A chip off the old sexism block

When Indra Nooyi spoke about of chips for women, the idea faced global ridicule. Ad and etiquette experts weigh in on why this concept doesn’t work. 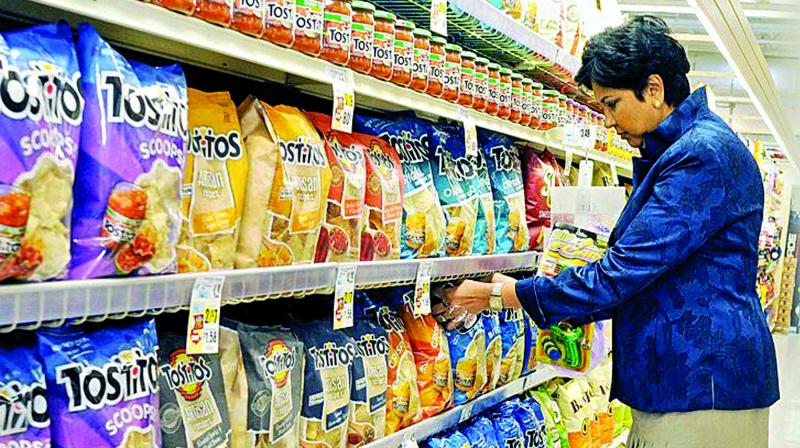 When Indra Nooyi made a remark about women preferring to eat chips in a non-messy, noiseless manner, she kicked the proverbial hornet’s nest. The Pepsi Co honcho appeared on a podcast called Freakonomics Radio, and ignited the possibility of chips that adhered to the above qualities could be worked on.

On being asked if Pepsi Co could work on such chips, she said, “It’s not a male and female (issue) as much as ‘Are there snacks for women that can be designed and packed differently?’ And yes, we are looking at it, and we’re getting ready to launch a bunch of them soon. For women, low-crunch, the full taste profile, not so much of the flavour stick on the fingers, and how can you put it in a purse.” 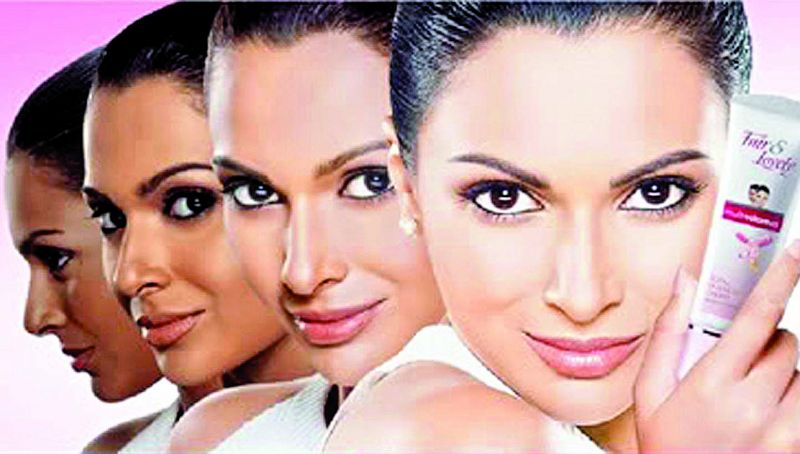 And while Pepsi Co — following quite an outrage — denied a ‘female Doritos’ was in the works, author Anuja Chauhan balks at the idea of women not enjoying messy food. “In India, especially, we have this cliché of a chatori woman, who flocks to chaat shops, eats golgappas with chutney and enjoys her food messy. Here, an opposite cliché seems to rule — women love spicy, messy food,” she explains, baffled at Indra’s interview. “These are companies that spend so much money on market research. And then when you say something like this, it’s very surreal to me.”

But while Anuja is surprised at this topic, for Gopal M.S, creative director at Tailor India, it’s the sign of times. “If people are talking about it, it’s working,” he shrugs. “If as an advertiser, my client comes up to me and tells me to work on something similar, I will gladly do it. But if you ask me if it’s the right idea for a product, as a person with a moral compass, I will say no, it isn’t.” 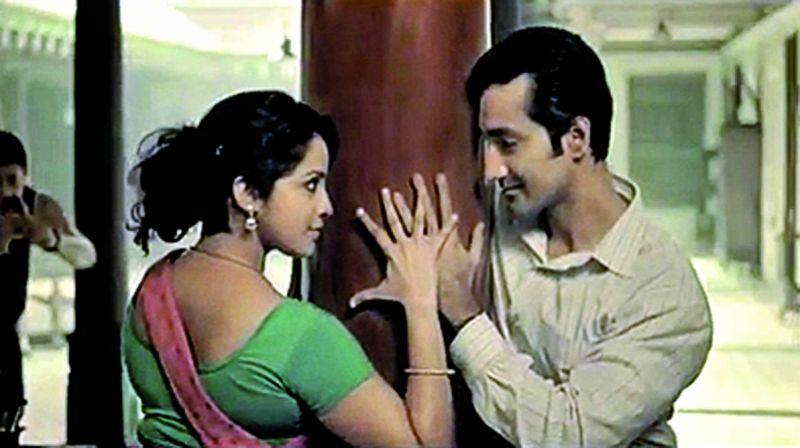 Brand expert Harish Bijoor believes that Indra gave a cause for outrage when she presented facts in the way that she did. “There’s something called consumer insights, which explain human behaviour, aiming to increase effectiveness of any item,” he explains. “It’s valuable for every company. We use this consumer insight to create something effective. However, consumer insight doesn’t know political correctness. Indra is probably just realising it would’ve been better had she not spelt out the insight, because it was sexist. Maybe consumers really don’t want the crisp and licking of fingers. But when she said it, she made it a sexist issue, by giving it a gender slang.”

However, in a day and age where being ‘ladylike’ isn’t prime criteria anymore, image consultant Zohra Chitalwala says both women as well as men need to maintain certain public behaviour. “Why just women, even men for that matter must maintain etiquette when it comes to eating. In formal or public settings, anything that makes too much crunch isn’t acceptable. Now that the gap between men and women is getting narrower, men too are expected to be more conscious of how they behave in public and conduct themselves,” she asserts. 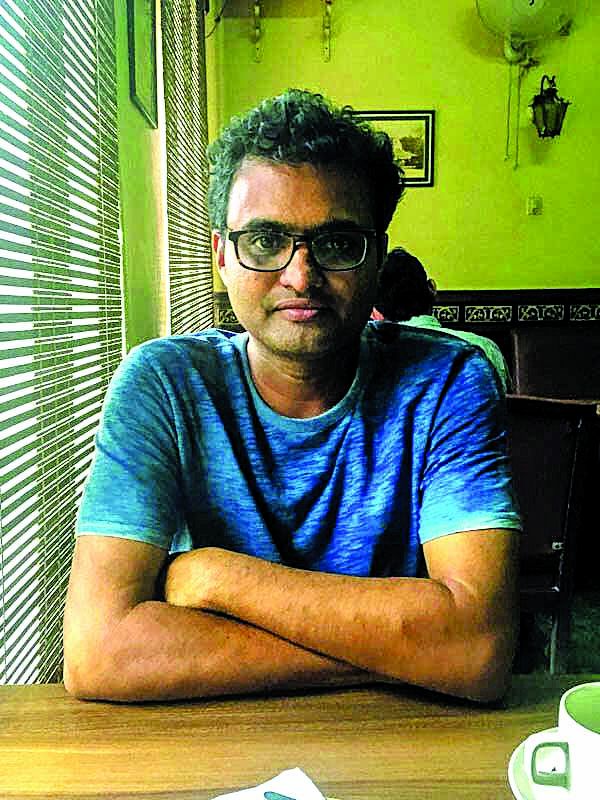 Harish admits that the company could have simply taken a different approach. “Frankly, I think this could have been better handled,” he says. “What would have been a better marketing strategy, was if she hadn’t explained or said anything at all — just launched a low-crunch, full taste profile, out of the blue.” 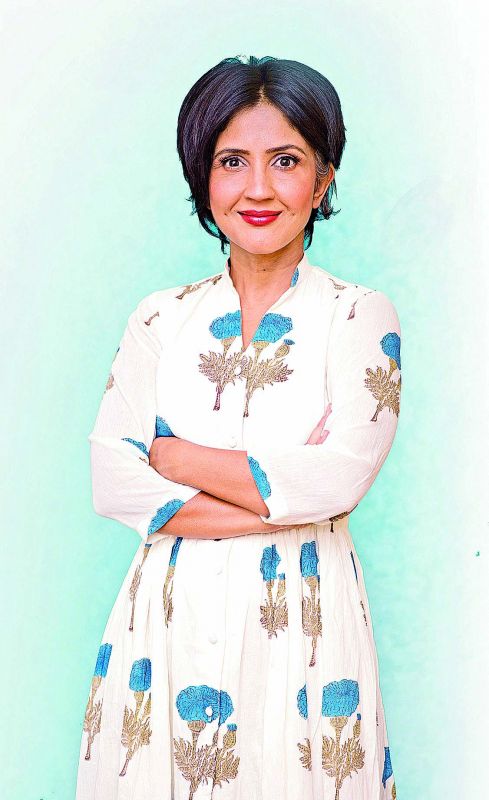 Gopal sums up the problem Pepsi Co is facing now — some products are plain regressive. “You have ads for the likes of Nike asking women to go out and be themselves. There are few like fairness creams and vaginal tightening cream ads that are regressive and perpetuate the ‘act like a lady’ stereotype,” he muses. “The problem with this Doritos idea is that it’s an everyday product, but the idea is twisted and regressive. It justifies the backlash.”