The states of Orissa, Assam, Andhra Pradesh and Goa have been actively promoting their traditional spirits. 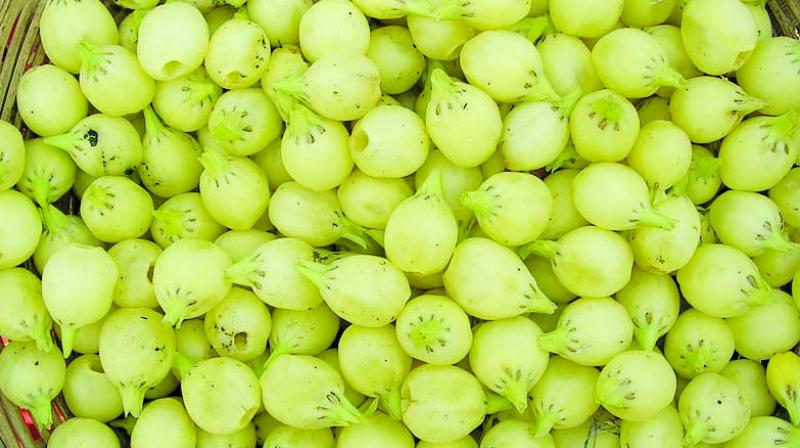 A couple of visionary entrepreneurs are paving the way for indigenous spirits to reclaim their heritage position and change our gaze towards India’s local brews and spirits.

India’s diversity is best seen through the windows of its kitchens, where the food changes with the landscape, influenced by the local produce, climate, culture, ethnic groups and foreign invasions that have had influenced the region. The same goes with India’s tipples, which are a font of India’s heritage coming from the backyards of Indian homes. From Chhang in Ladakh, Chuwarak in Tripura, Handiya in Jharkhand, Feni in Goa, Mahua in Chattisgarh and Toddy in Kerela, the local spirits of India have become an intrinsic part of local life here. These recipes have been popular among the indigenous people for centuries but have been conspicuously absent from the shelves of urban homes and bars as they are considered inferior compared to imported alcohol and Indian Made Foreign Liquor (IMFL).

However, a few visionary entrepreneurs in the country are paving the way for these indigenous spirits to reclaim their heritage position and change India’s gaze towards our local brews and spirits.  Desmond Nazareth, a Goa-based craft distiller has been blazing the trail with his company Agave India for the last 18 years. Desmond wants to push for something called as the “heritage liquor category” in India that would carve a different niche for the indigenous spirits of India that otherwise get categorised under the “country liquor” or IML categories, subjecting it to laws and limitations that country liquor suffers from. After eight products including DesmondJi 100% Agave, Orange liqueur and the artisanal Cachaça-style Pure Cane that are homegrown in India and sold across Goa, Mumbai, Bengaluru and Pune, his latest products are making a case for Mahua to become India’s National spirit. Unfortunately, these products are currently available only in Goa as the law won’t allow it to be sold outside the state it is distilled in. “Mahua was like a culmination of a certain vision that I had when I decided to start off with Indian raw materials and ingredients to make something that we’re known internationally for and then take some local stuff, the world doesn’t know about and ultilise our brand image to bring it up to speed. So this is a culmination of that,” shares Desmond. It took him four years to convince the state of Andhra Pradesh to let him set up his distillery there, whereas, his bottling and packaging plant is in Goa. He says, “Here is an incredible and absolutely insane opportunity that India has because nobody ever thought we had anything worthwhile. It turns out that Mahua is an ideal candidate for a national spirit, more ideal than any other national spirits out there. It is the only distilled spirit in the world made from a naturally sweet flower, can you imagine the kind of cachet that has?” he avers. 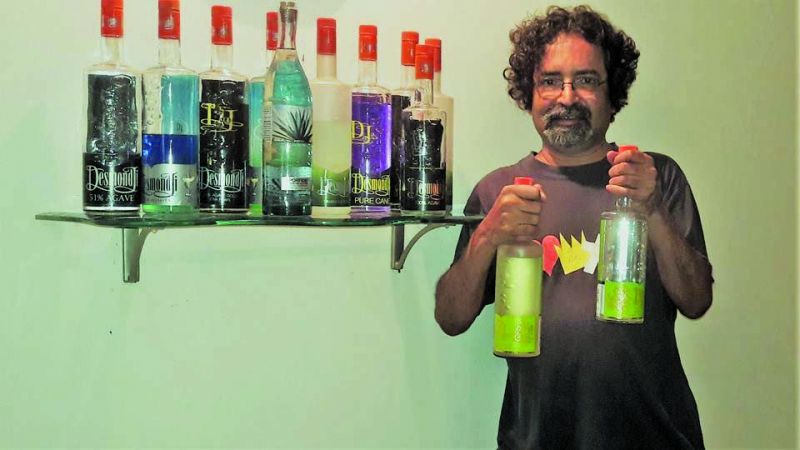 Desmond is currently spearheading a movement and is about to go to Delhi, to make a case for Mahua to become a regional heritage and eventually national heritage with a GI tag, since 13 states of out of 29 in India are producers. “In India, the status quo has been IMFL which is easy to make and the British suppressed a lot of local stuff and the Indian authorities stepped into their shoes and continued with their policies. All that needs to change. So local booze never had a chance to improve its quality.  So, I’m part of this movement that is trying to change that.”

Susan Dias, founder of the Mumbai-based Native Brews, which was set up  four years   ago, is also gearing up to launch her first batch of Mahua by the end of this year. Her preferred choice of launching the spirit would be in the state of Maharashtra but if she’s unable to surpass the law, she will launch her product in Goa. She says, “The consumption of alcohol is not new to us but post-colonialism, it’s been divided and our gaze has changed and how people drink has changed.”

Susan finished developing the product around two years ago with the Vasantdada Sugar Institute (VSI) in Pune. After six months of intensive study with the institute and many years of primary research by Susan, Native Brews has developed their own recipes. “India does not have its own offering to give to the world. Like the Scots are so proud of their whiskey, the Russians with their Vodka, the closest example of how Mahua would grow would be Tequila. So, if India is smart then they would follow the Tequila model because it has really benefited the Mexicans, the employment it has generated there is spectacular,” says the Chartered Accountant. 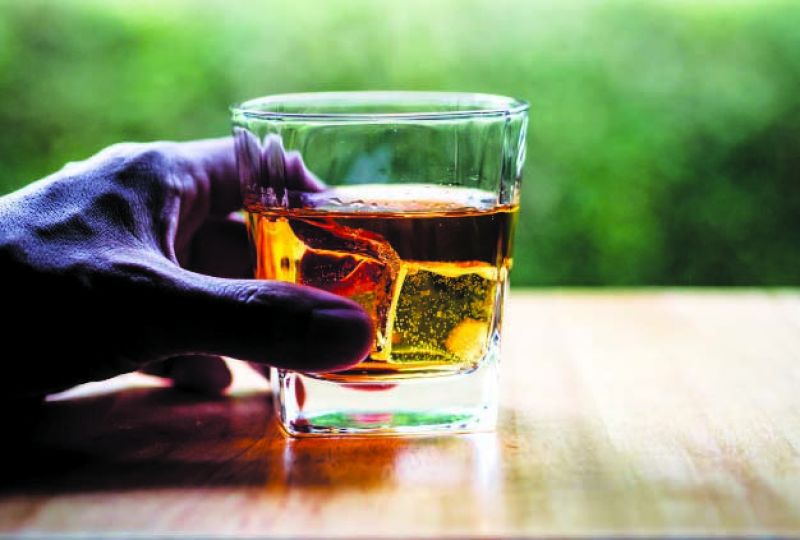 Traditionally, the tribals collect the Mahua flowers in the flowering season and earn additional income that way. “These units are largely woman run and supplement the income of the tribals, though not substantially. So if there is a market for it in urban areas or export areas, then there's such a beautiful opportunity for these tribals to monetize these flowers. If you can think of a structure similar to what Amul had and cut out the middleman, then you get  good prices, like 50 bucks a kilo,” says Susan

“It's not just about scale, its also about not being organised. There’s no procedure to it, there’s lack of hygiene, there’s a lack of process and that is the reason why they’ve not become mainstream,” says Shatbhi Basu, India’s first professional woman bartender.  She continues, “Which is what a few people are now trying to change. They are trying to work with tribal people, they’re trying to work with some of these products to organise them better, to show the process.”

The only reason why this process is so slow is that our constitution states prohibition, shares Shatbhi, “therefore most people don’t want to take that effort. But there are a few agencies, scientists and agencies, biochemists specialised in fermentation who are actually working with the government into streamlining the processes and trying to make things better by going out and teaching these people, showing them how to make a co-operative.”

On the other hand, there has been marked progress made in different states of India today that are realising the value of its indigenous spirits. Orissa, Assam, and Andhra Pradesh have made the first move. Whereas, Goa has been the most proactive of them all, both with Feni and with Mahua.

Shatbhi agrees that Mahua is a tough contender for India’s national spirit as it is common to a large number of states and is indigenous to India, but believes there is space for many such indigenous spirits to co-exist under the heritage liquor category. She cites an example of Mexico where the national spirit is Tequila but the lesser-known Mezcal is also gaining popularity on the international front. “There are smaller spirits from Korea and Japan that were not known at all, earlier people knew Japan only for Sake but today they are also know it for Shochu, even Korea is known for its Soju, so we have room for all of it.” Adding, “We need one-two of them to show that it is possible and get them to aspire to get better at what they do and make it more of a thing of pride than a thing to drink and get drunk. We need to change the mindset and look at it as a thing of pride and heritage. Right now we are proud of nothing, we are only proud of the fact that we drink scotch, which should not be the case.”