The incident occurred at the couple's home in Palm Harbor, Tampa, Florida. 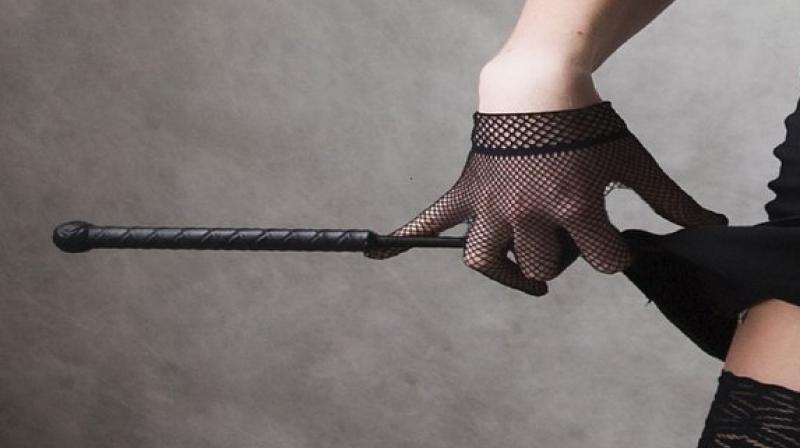 During an altercation over sex toys and a laptop, the couple got into a verbal argument. (Photo: Pixabay)

A woman has been charged with domestic battery and arrested after she allegedly slapped her boyfriend across the face over 'sex toys and a laptop'.

Florida Police arrested 38-year-old Lindsay Clark for slapping her boyfriend of over a year, Chad Scerbo.

The incident occurred at the couple's home in Palm Harbor, Tampa, Florida.

The Smoking Gun released part of the police report, which read: 'Lindsay Clark did actually and intentionally strike Chad Scerbo, her boyfriend, who she has been in a relationship ongoing for more than one year.

'Lindsay struck Chad against his will during an altercation, to-wit: Lindsay slapped Chat with an open hand on the left cheek.

'During an altercation over sex toys and a laptop, Lindsay and Chad got into a verbal argument. During that argument, Lindsay admitted to slapping chad as she was upset over what Chad had said.'

There was no mention of Chad's injuries, or whether he suffered any.