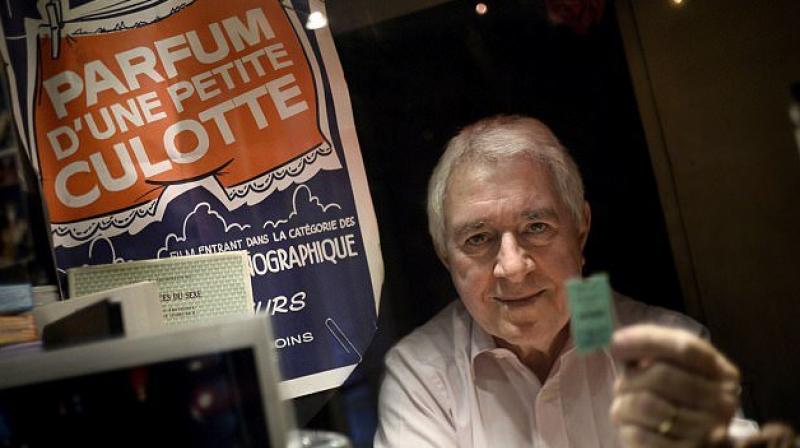 He also mentioned an incident from 15 years back when a couple introduced him to their child who they said was conceived at his cinema.