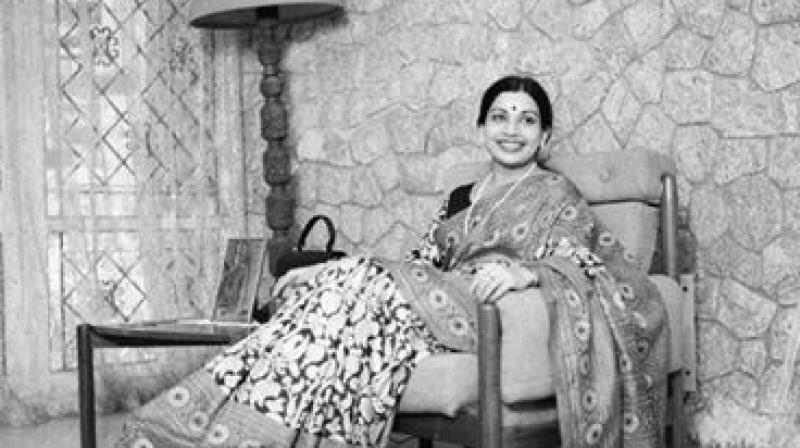 "She was not only walking a path of thorns, she did it in an oxygen less chamber while her arms and legs were tied" (Photo: Facebook)

The death of AIDMK supremo and iconic Tamil leader J Jayalalithaa marks the end of an era as people across the state mourned her death and the nation bid adieu to one of the most influential women in the history of Indian politics.

Starting off as a legendary actress in Tamil cinema, Jayalalithaa found a mentor in superstar turned politician M.G. Ramachandran, as she entered the world of politics and took charge of AIADMK and steered the party to power in the state four times, as she played the role of a CM with immense strength and resilience.

A Facebook post by a Harvard student charts the journey of this leader, as it mentions the two events that changed the course of Jayalalithaa’s life. It highlights the woman’s audacity when she refused to stand up like everyone else when MGR arrived on the set.

Another incident from MGR’s funeral mentions how she kept sitting his head for two days, even if his wife Janaki’s aids tried to push her away. It shows how Jayalalithaa shed her glamorous image and became ‘Amma’ to the people, as she developed a large-scale following and took on Karunanidhi led DMK.

As leaders across party lines and people across the country remember Jayalalithaa, the struggle to rise as a prominent political force in the nation from an actress who wasn’t taken seriously in an aggressive political arena, remains an epic triumph.