Towards the end of the panel, the moderator — a woman herself — asked us what women should do to gain more respect. 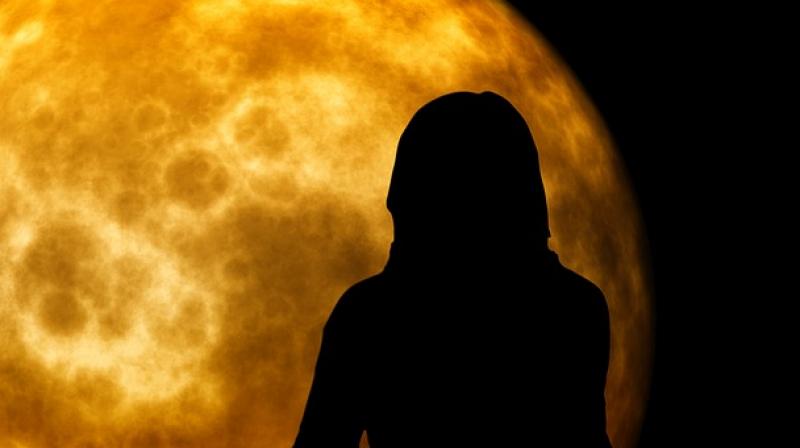 A grain of thought has been disturbing me, verified and validated by several experiences online and offline. (Photo: Pixabay)

Four months ago, I was at a panel discussion on the portrayal of women in the media — be it literature or films. Towards the end of the panel, the moderator — a woman herself — asked us what women should do to gain more respect.

The question shocked me, more into silence out of being stunned than out of being stumped for an answer. I did frame and deliver a repartee, being that women do not need to do anything to gain respect — to be respected is inherent in their status as humans, regardless of their gender identity.

Since then, a grain of thought has been disturbing me, verified and validated by several experiences online and offline. There have been plenty of times on Twitter when I’ve been called a “feminazi” and have been furiously opposed for saying that feminism is just equality. There have been many occasions in conversations where I’ve had resistance to the mere recognition of a woman as a human, and where gender roles and rigid stereotypes have been thrown at my face as the “acceptable norm” instead of “your feminism-shmeminism bullshit.”

In all these conversations, I notice that my energy has been significantly diverted into undoing, or at least attempting to undo flawed perceptions of feminism and feminists. Some of these perceptions come from ignorance or lack of exposure, some from a deep sense of hatred as a result of unique/ particular experiences, some, out of tapping into a common peer mentality.

(Thankfully, not so tired that I can’t get back up and keep the fight going.)

This reassertion of a stereotypical understanding of women and women’s roles in society, of femininity and feminineness and its consequential roles in society is rendered a constant by media representation, structural violence of patriarchy and echo chambers. Constantly, those of whom who identify as women, and are seeking to refute masculinity that is rendered toxic by patriarchy, are expected to adhere to a spectrum of responses: either “convert to their mindset, or be labeled a feminazi and face hate” or “apologize for your views, or be threatened by rape” and everything in between.

This exacting and exhausting demand has invariably led to us working hard to shift perceptions towards us, to constantly fight misconceptions and to fight hate — instead of effectively investing in ourselves and chasing without abandon, the change we want to see. Of course, no doubt, then, that seeking this change in perception towards us, is part of the endeavour to create an equal world. I’m not ignoring the fact that the journey of a feminist involves seeking equality, which can only be created sustainably through a shift in attitudes and mindsets around gender identities and perceptions of them.