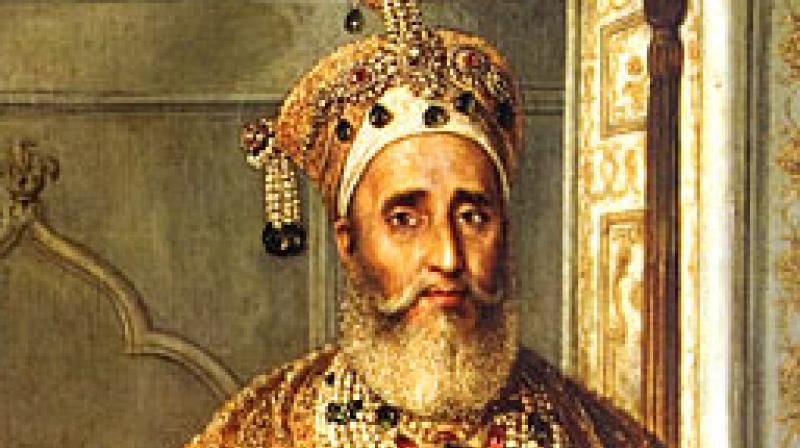 It has been 155 years since the last Mughal emperor breathed his last. Emperor Bahadur Shah II wasn't his father's first choice in succession, and despite not being too inclined towards governance of an already dwindling empire, he was pushed to the throne when the original heir, Jahangir Bakht, died after overdosing on cherry brandy while in exile in Allahabad.

Speaking to this correspondent, Asif Khan Dehlvi, a history buff, the founder and storyteller of Delhi Karavan says that while Bahadur Shah Zafar has been immortalised in the pages of history, instrumental through his unwitting role during the Sepoy Mutiny of 1857 and of course, his verses. 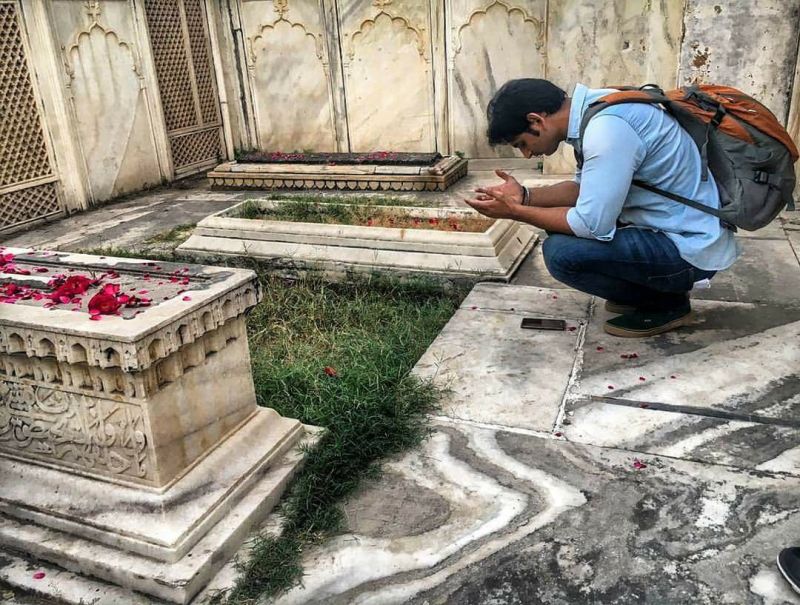 Citing from the very rare Quila e Mualla ki Jhalkiya by Arsh Taimuri, he adds that Zafar was never interested in his empire. Though the eldest son, he was more interested in Sufism, music and literature than in the political matters of the country.

Dehlvi adds that one of the lesser known facts about the last Mughal emperor was that he loved eating ‘Sohan ka Halwa.’ However, towards the later part of his life, he could barely eat anything solid. “His son Mirza Qaimur Bahadur used to lace his paan (beetel leaf) with tiger hair powder so that he could kill him. While that did not happen, his ability to eat solid was, however, curbed.”

While he was also trained in the military arts of horsemanship, swordsmanship, shooting with bow and arrow and with firearms, he was a particularly good ghorsawaar (horseman). “During his life time, he along with two other horsemen were known as the dhai ghora of India. One of the other two was Mirza Jehangir, his brother, while the other was a horseman from Maharashtra.”

“It is written,” says Dehlvi, “whenever Zafar would sit down to eat and dip his spoon in kheer (porridge), it would be announced to the people outside that he had begun his meal and subsequently almost 300 kgs of rice would be handed out to beggars everyday.” 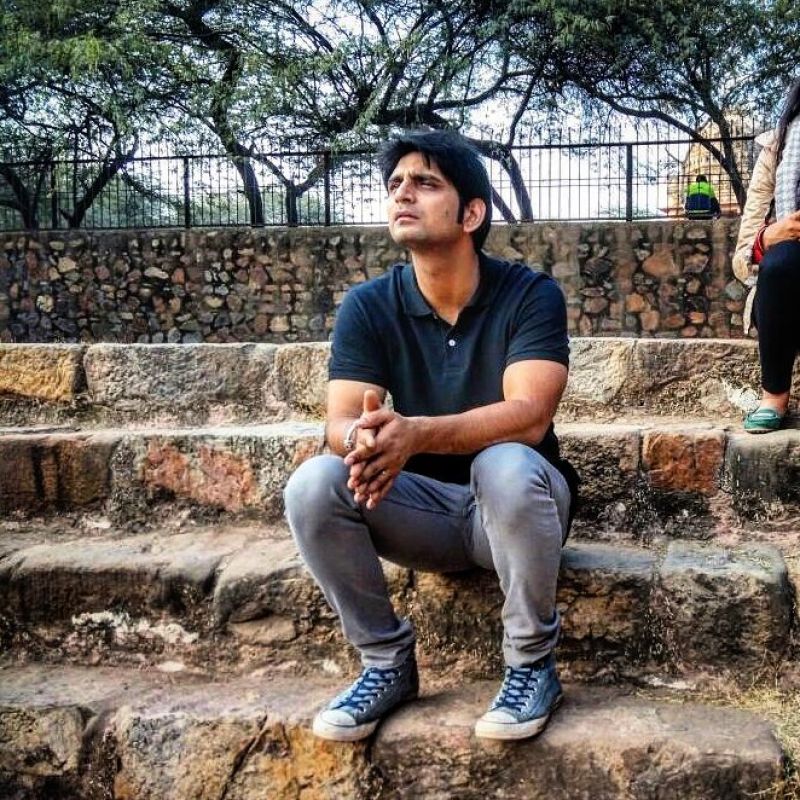 Asif during one of the walks organised by Delhi Karavan

“He was very fond of patang bazi (kite flying), as well”, says Dehlvi, adding, “Whenever he became agitated or worried, he would go to the banks of Yamuna behind the Lal Quila (Red Fort) and would spend hours flying kites.”

That was another thing that showed how simple a man he really was, Dehlvi adds,

Dehlvi finally says that according to a few very old texts that are very rare, once the British had recaptured the Red Fort, Bahadur Shah Zafar, along with his retinue had gone to Hazrat Nizamuddin Aulia Dargah, where he gave up the relics of Prophet Mohammed that he had, “It is written that he died in the langar there and his people wept at the state of the Mughal emperor. From there he went to Humanyun's tomb where he was arrested by Major Hudson.”

Zafar, says Dehlvi would go on to face several charges. “Zafar was tried and found guilty on four counts -- Aiding the mutinies of the troops, encouraging people in waging war against the British, assuming the dominion of Hindustan and causing murders of a number of Christians.”

Delhi Karavan can be best described as a traveller with a bag full of stories gathered from all over India. The Karavan walks through known and unknown alleys and bylanes; unraveling the places and faces behind political struggles, myths and mysticism, legendary love tales, literature and folklore, monuments and soulful poetry.