Good samaritan on the big screen

Three young filmmakers talk about how a short film on benevolent cabbie Vijay Thakur came about for MAMI. 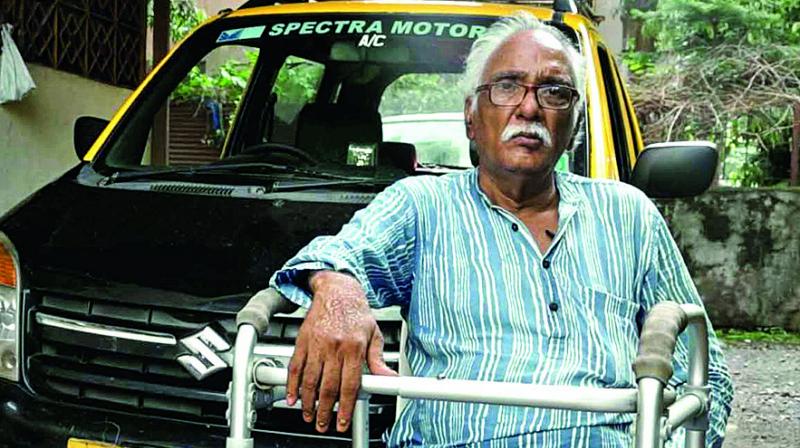 A still from Thakur Sahab

When 19-year-old Raghu Babbal first read about Mumbai cabbie Vijay Thakur, he knew this was a story he had to tell. “Like any teenager, I had been going through Facebook last year and came across a post on Humans of Bombay. There was a picture of Vijay, and his story of how he has rescued the lives of hundreds of people with his cab,” he reminisces. “This year, I contacted him.”

Armed with just his story and a contact number, aspiring filmmaker Raghu and his classmates Dhyanesh Vaishnav and and Aditya Gosar set out to make a five-minute short film, Thakur Sahab, for the upcoming Jio MAMI 19th Mumbai Film Festival. The movie made it to the shortlist of the Dimensions category of the film festival, having been selected by jury members like Kabir Khan, Tilottama Shome and Dulquer Salmaan, among others.

Seventy-five year old Vijay was known to be one of the most gregarious people on Mumbai’s roads, and would ferry people free of charge, in their hour of need. He had reportedly saved about 500 lives, including one of a burns victim, by driving them down to nearest medical aid. In a day and age where flagging down a taxi or rickshaw can be a strenuous job, a story like Vijay’s inspired the boys to making a movie on him.

Dhyanesh says, “Vijay used to be an engineer with Larsen and Tubro back in the day. In 1984, his pregnant wife developed discomfort, and he tried to rush her to the hospital in the middle of the night.” However, Vijay was unable to find a rickshaw and eventually went all the way to the nearest railway station and paid an obscene amount of money to get a rickshaw to ferry her. 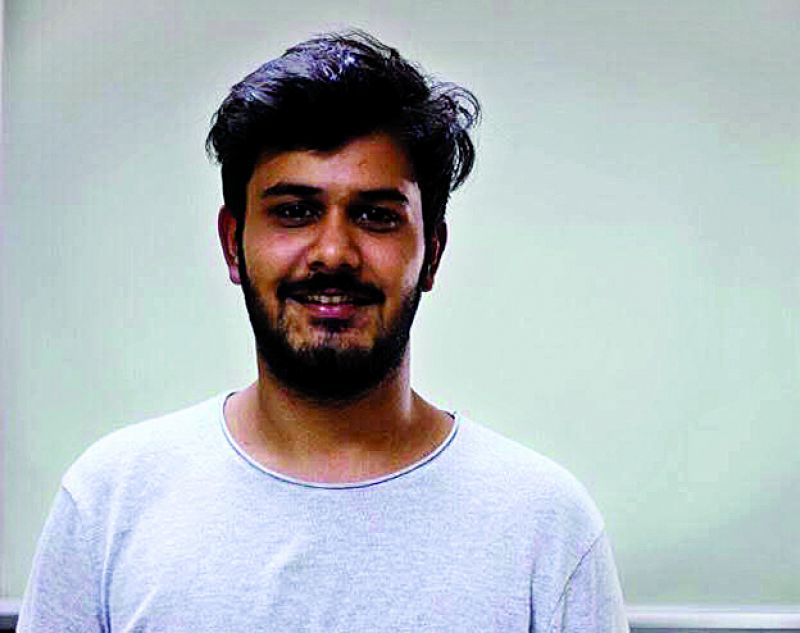 “As soon as she was rushed into the operation theatre, he vowed that he would quit his job the very next day and turn cabbie to help people in need. The fact that they lost their child, and the thought that maybe the baby could’ve been saved had they reached the hospital earlier, made his resolve stronger, we think,” he says.

However, the boys met with a rather unexpected challenge when they approached Vijay. “The Facebook post was a little old,” informs Raghu grimly. “When we met him recently, we realised he’s lost a leg, probably due to health complications. He doesn’t drive anymore. This is also why we wanted to make the film. We realised that nobody knows this man, who served so many people for so long, is in a condition where he has no money, no friends and no connections.”

While it did make shooting a docudrama a little more complicated, the boys were firm that they wanted to make a docudrama alone. “The essence of dramatisation in documentaries is that if you make it right, it has more impact. The whole incident has been narrated in a fast-paced manner. It was a decisive incident, and hence we made a docudrama,” explains Raghu, as Dhyanesh adds that they would drive him to and from locations, lifting his chair for him for the shoots. “Initially, we were a little hesitant in asking him to do a few things. But we developed a rapport with him; he’s a very friendly man. And since he himself has some expectations from the society, he’s very open to everything. He’s also comfortable with the fact that he’s lost a limb and we’ve shot and spoken about it too,” he says.