A fan of horror and spooky tales? Here are the best destinations across the world to visit for the month of Halloween! 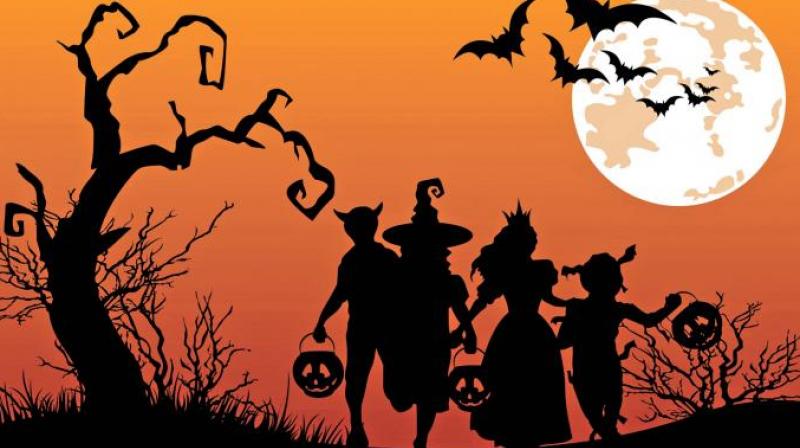 Fret not dear Halloween fans; we are sharing with you a list of cool places to be when October 31st falls

Though Halloween has taken off in our country, there isn’t much vigour and passion to the celebrations. Our merriment is limited to costume parties, visiting haunted attractions and watching horror films. Fret not dear Halloween fans; we are sharing with you a list of cool places to be when October 31st falls. Now, get your backpacks ready! 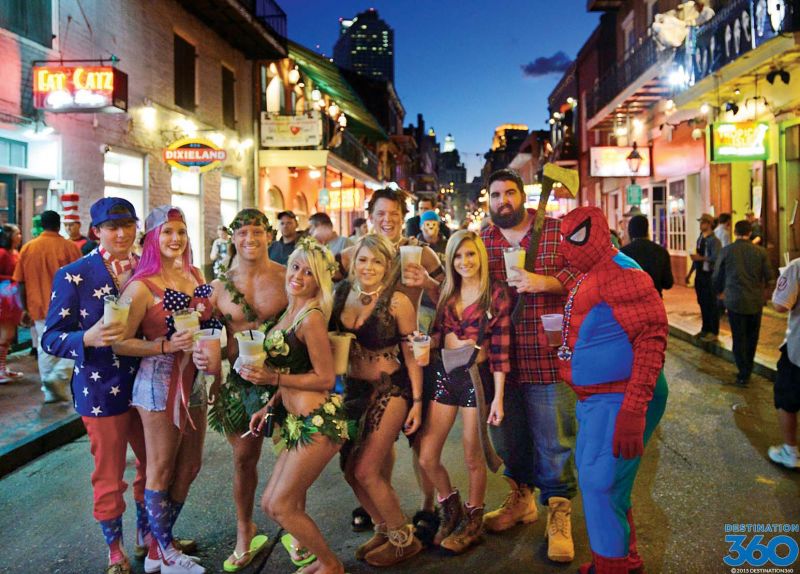 New Orleans, Louisiana, USA
Considered as one of the coolest places to celebrate Halloween in the world, combined with the city’s reputation for voodoo with some of the best haunted and paranormal tours in the world, you can have an incredible Halloween experience here.  You can go for a tour in the French Quarter or through one of the world famous cemeteries in the town. Also, be a part of the biggest Halloween street parties — at Frenchmen Street — in which locals and tourists take to the street in elaborate costumes. An awesome Halloween parade, voodoo music and art experiences are all part of the celebrations. 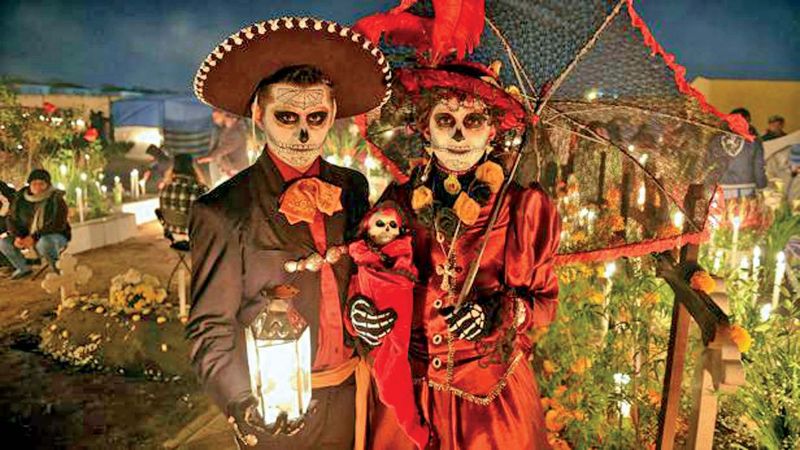 Ireland
There are a number of great Halloween events that happen in London and your toughest decision may just be deciding which ones to attend! If you wanna get really frightened, there is no better place to head than the popular Dungeon, which has been giving panic attacks to visitors since 1976. The elaborate, interactive experience take visitors face-to-face with notorious villains such as Jack the Ripper and Sweeny Todd. Actors (at the party) escort participants through 14 shows and three terrifying rides. For those looking for a little less intense experience, the ghost walks that happen through the city are always a hit. 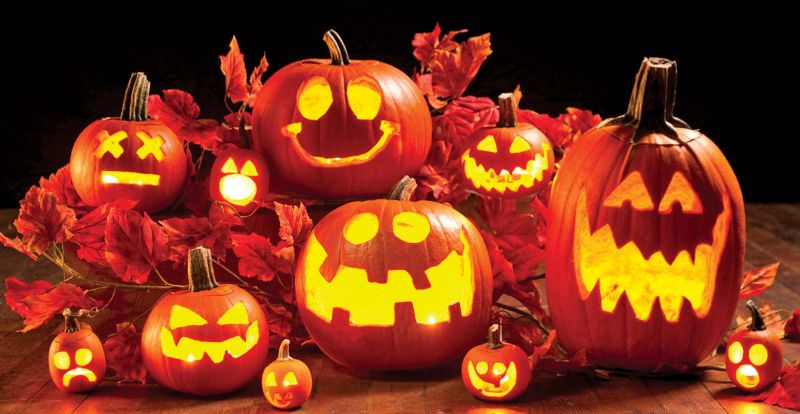 London, England
It is where Halloween originated and still remains one of the best places to celebrate it. But it is known as ‘Samhain Night’ there. This medieval Irish festival originated when it marked the end of the harvest season, which brought shorter days and the dark half of the year. It was this time that the dead are believed to revisit the mortal world, spooky isn’t it? Derry City is where visitors will want to head for the best Halloween celebrations in the country. Count on parades, fireworks, ghost tours, haunted houses, workshops, scary movies and even a dragon safari. There will also be family-friendly programs. Visit the origin of Halloween for one unforgettable experience.

Mexico
It isn’t called Halloween here but instead Día de los Muertos (Day of the Dead). This is a three- day celebration that begins October 31st each year. Day of the Dead is a celebration of the dead and it is believed that spirits return each year on these three days to spend time with their loved ones. Each city and town offers a different way of celebrating the occasion – there will be macabre markets, painted faces and eerie street processions.

If you head to the small island of Janitzio you will find elaborate rituals which include folk dancing, fishermen in their rowboats with torches and a gathering of families in the cemetery at night to sing and chant. The biggest party happens in the main square with a lot of food, drinks and dancing all night long. 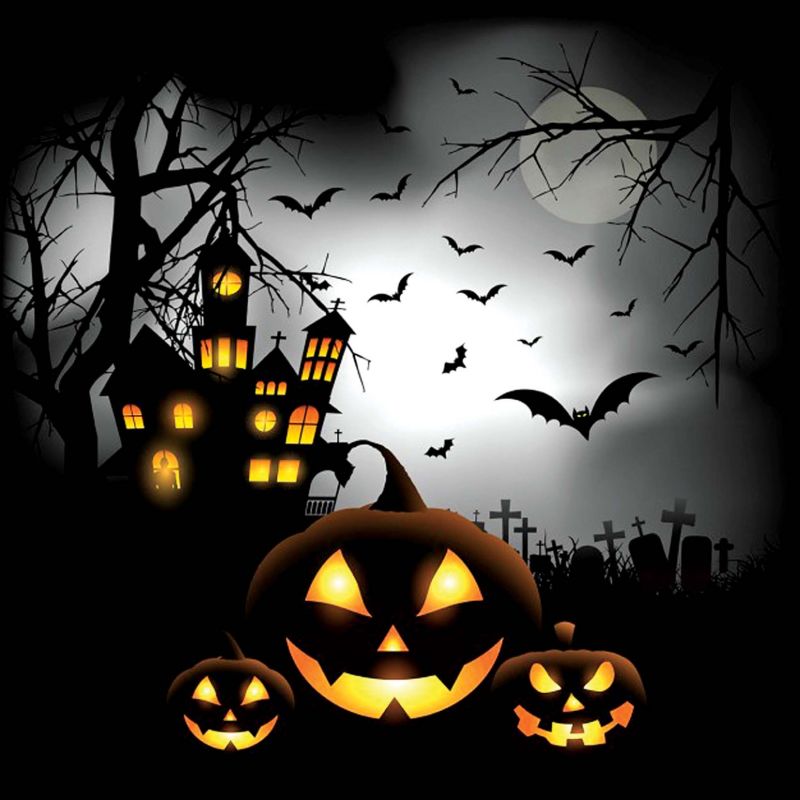 Transylvania, Romania
It is the impressive Bran Castle that draws most visitors here, as it was once said to be the home of Vlad the Impaler, the inspiration for Bram Stoker’s famous Dracula! The castle is where tens of thousands of enemies were stabbed on stakes. Today, the castle is open to the public and nothing seems creepier than touring through here on the night of Halloween, learning the truth about the terrifying legends.