7 places around the world where dying is banned

There are a few places around the world, where death, simply put, is unwelcome. 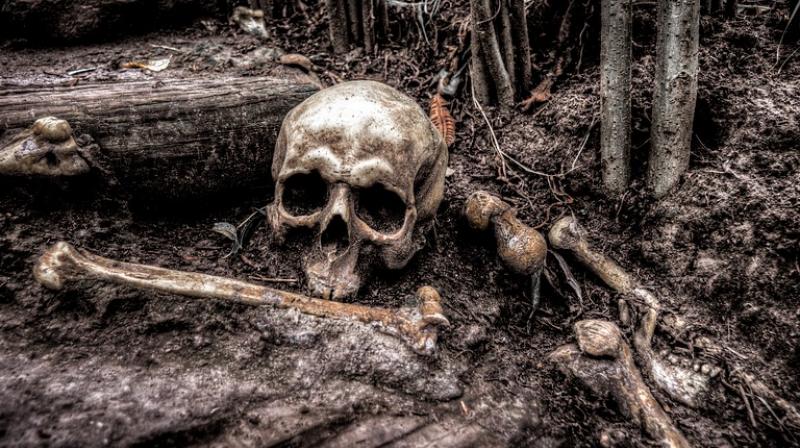 From Itsukushima in Japan to one of the most northerly cities in Norway there are places around the world where death has been outlawed. (Photo: Pixabay)

At least all of us, at some point or the other, have dreamt of leaving everything behind and going for a lifelong vacation, travelling the world and going to every place imaginable. However, when you come to think of it, death is one time, when we want to be in some place familiar, homely, surrounded by our near and dear ones.

However, that is not possible in certain places, where officials have outlawed seath.

According to a story published in MailOnline, there are a few places around the world, where death, simply put, is unwelcome.

Take for example Longyearbyen, one of the world's most northerly cities on the Norwegian archipelago of Svalbard. Here, bodies don't decompose in the permafrost so death is prohibited and those on the verge of passing away are flown to the mainland.

Not only that, the MailOnline report also refers to the town of Lanjaron in southern Spain, were in 1999, Mayor Jose Rubio made death illegal because he felt the town’s cemetery had become too overcrowded for souls to find peace in the afterlife.

Here are other spots across the world, where Death, is simply, not welcome.

Itsukushima, Japan: Also known as Miyajima, it is considered to be a sacred place and it is home to many ancient shrines and temples. To maintain its purity, death was apparently banned until the late 19th century, along with childbirth, and residents were shipped to nearby islands to be treated. There are still no cemeteries or hospitals on the island.

Longyearbyen, Norway: One of the world's most northerly cities, located on the archipelago of Svalbard, permafrost and frigid temperatures prevent the dead from decomposing. To prevent disease from spreading, authorities decided to ban people from dying with the ruling enforced in 1950. Those who are nearing death are flown to the mainland of Norway to live out their final days.

Lanjaron, Spain: The mayor of the town, Jose Rubio, in 1999, banned death. According to reports from the time, he felt the town's cemetery was too overcrowded for souls to get decent eternal rest. The area's 4,000 residents were advised to remain alive while municipal officials shopped for land to house a new graveyard.

It is still unclear if the new burial ground was ever found.

Sarpourenx, France: In 2008, the mayor of the French village of Sarpourenx issued a decree banning residents from dying in his territory unless they owned a spot in the overcrowded cemetery.

Speaking to the AFP, he said he decided to take the radical measure in protest against a legal ruling preventing him from enlarging the burial ground in the village of 260 people.

Sellia, Italy: In 2015, the medieval village of Sellia in Italy banned people from getting sick in a bid to save its dwindling and ageing population.

The town’s mayor Davide Zicchinella, signed a decree stating that residents were forbidden from getting sick and they should put their health first.  In 1960, the town had 1,300 citizens, but by 2015 there were just 537 remaining with 60 per cent aged over 65.

Biritiba Mirim, Brazil: In 2005 officials in the Brazilian town of Biritiba Mirim, proposed outlawing death because the local cemetery had reached full capacity at 50,000 grave sites and crypts were starting to be shared.

Cugnaux, France: In 2007, Cugnaux in south-western France banned death after it could not get permission to open a new cemetery. The town, which is home to around 17,000 residents, was subsequently granted permission to enlarge its local cemetery.