Scotland Yard will use classical music to fight crime in Britain

Relations between police and community at Broadwater Farm have been poor for decades. In 1985. 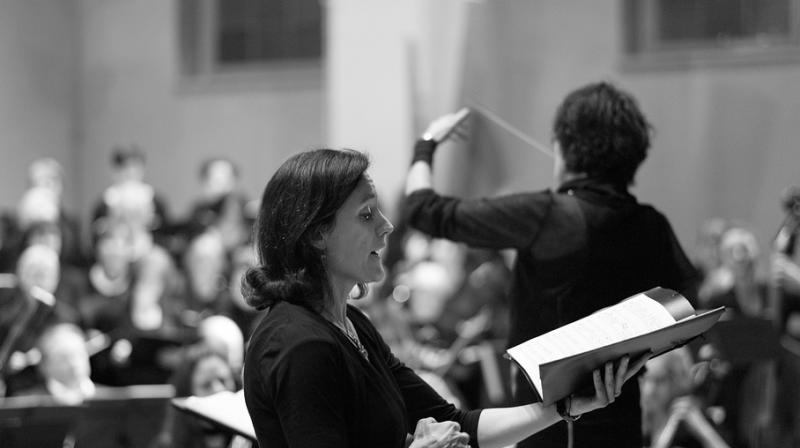 Wolfgang Amadeus Mozart, known as Mozart, is regarded as a prolific and influential composer of the Classical era (Photo: Pixabay)

London: In a novel initiative, Scotland Yard is using classical music as its latest weapon to fight crime in London.

A Metropolitan Police officer was set to pump the tunes of Mozart from a speaker system into a notorious housing estate here in an attempt to calm the atmosphere, relax residents and disperse troublemakers, The Sunday Times reported.

Wolfgang Amadeus Mozart, known as Mozart, is regarded as a prolific and influential composer of the Classical era.

Adam Weber, a 23-year-old constable in-charge of law and order on the Broadwater Farm estate in Tottenham, was inspired by the idea of classical music as a crime-fighting tool following a pilot scheme to pipe music into 40 London underground stations to reduce anti-social behaviour.

"Incidents of verbal and physical abuse fell, so I thought let's give this a go," he told the newspaper.

Relations between police and community at Broadwater Farm have been poor for decades. In 1985, there was a riot that resulted in the murder of a police officer.

When Mr Weber was assigned to the estate, his instructor told him: "It's a maze that they know better than you. Good luck".

Mr Weber, one of a new batch of recruits from the Police Now scheme that attracts graduates to policing to help drive reforms and innovation, also had the idea of asking the local authority to cut the electricity to a communal area in Tangmere block on the estate where gang members used to charge their phones.

"I hoped they would go home when their batteries died. And it seems to be working," he said.