Wives of prominent sports personalities are the prime anchors who stand by their men through all the highs and lows. 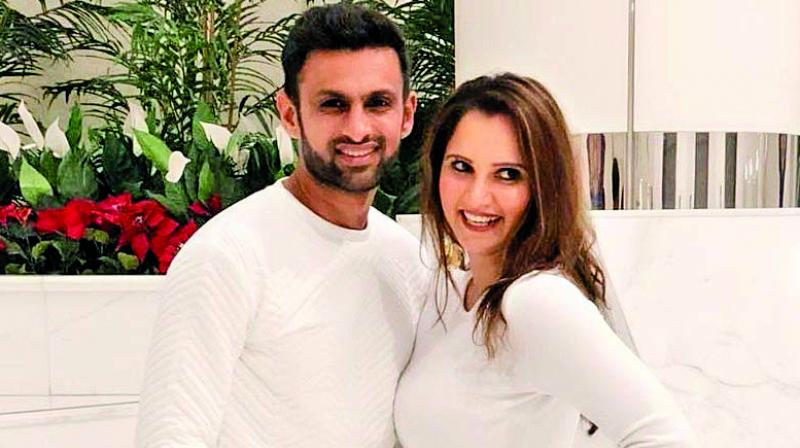 With Pakistani cricketer Shoaib Malik playing his last game, his wife and Indian tennis superstar Sania Mirza posted a heartfelt message on Twitter that read ‘Izhaan and I are so proud of everything you have achieved but also for who you are.’ Even with cricketer Ambati Rayudu who announced his sudden retirement, his wife Vidya has been a constant source of encouragement. From the legendary Sachin Tendulkar, who’s often spoken about how his selfless doctor wife Anjali left her career for him to batsman Virender Sehwag, who regularly tweets about his doting wife Aarti, sports personalities often publicly talk about how their spouses have always sturdily stood by them in the rollercoaster called life.

On the international front, superman AB de Villiers has always been extremely vocal about what a rockstar of a wife he has in Danielle and tennis sensation Novak Djokovic posts about his better half Elena who’s also the CEO of the Novak Foundation. With sportstars leading a capricious life, spousal support is an absolute necessity in a field that’s chock-full with pressure.

While backing from a solid partner matters in any field, it’s even more of a blessing if you’re a sports person who’s constantly in the limelight. Fame, controversies, injuries, losses — the life of an athlete is crammed with intense emotions.  It takes a lot of effort on the part of the non-celebrity partner who has to navigate his or her way in the world of fanaticism and devotion.

When SA cricketer Jonty Rhodes got hitched to his wife Melanie, he confessed to her that half his life would be spent in India. He asked her if she would be okay with it and Melanie was fine. The couple spends their life getting a taste of different cultures while Jonty is on work. Hitman Rohit Sharma’s wife Ritika Sajdeh too has changed his life for the better and the couple is often seen expressing their love for each other.

However, when two sports stars get married to each other, it’s easier for the spouses to understand their significant other’s challenges. Squash player Dipika Pallikal and her husband cricketer Dinesh Karthik and badminton power couple Sania Nehwal and Parupalli Kashyap are examples of athletes who complement and stand by each other. Indian football captain Sunil Chhetri and his wife Sonam are another pair that often displays their affection for each other. Chettri’s wife, being the daughter of a footballer herself, has been exposed to the sport since childhood. 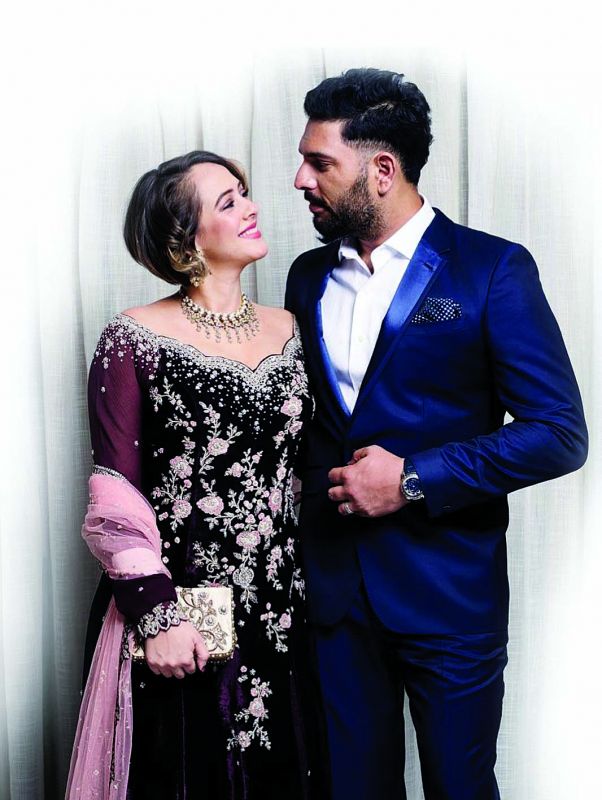 It’s a no-brainer that a spouse’s support can make one’s life a million times smoother. Sports Commentator Ayaz Memom says, “It is a very natural thing to do, irrespective of whether you are a sportsperson or whatever. Sania herself is a sports person and for that matter Deepika Pallikal too is a sports person. They understand successes and failures in sports and the efforts that go into making the match work. Also, it depends on each personality. Some are resistant, and some are open, so some spouses come out and acknowledge and some don’t, but sentiments don’t change.”

Down South, cricketer Vinay Kumar and his wife Richa Singh are known for their PDA and so are Abhimanyu Mithun and his wife Rayane along with cricketer Murali Vijay and his wife Nikita. “Good spousal support is something that everyone needs. A good partner keeps us grounded, gives us reality checks from time to time but also celebrates our victories. Keeping sports personalities grounded is just as important as celebrating our highs. A good partner is someone who tells when we are not on the right track and also doesn’t hype up our wins,” says psychologist Aishwarya Honavalli.

Being a partner to a sports person is not easy, but when you’ve got love, loyalty and understanding it’s always - game, set, match!

— With inputs by Priyanka Chandani