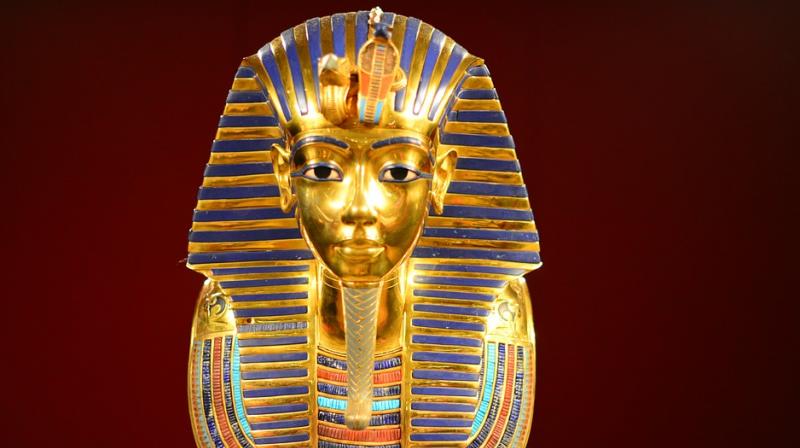 CAIRO: A military chariot that belonged to ancient Egypt’s boy-king, Tutankhamen, has been moved to a new museum near the Pyramids that Cairo hopes will help bring tourists back to the country.

The chariot, made from Lebanese cedar wood and animal skin, had been on display at Egypt’s Military Museum in Cairo since 1987. But antiquities authorities have decided to put all artefacts found in the young king’s tomb in Luxor in 1922 on display together at Cairo’s Grand Egyptian Museum. “The military chariot that arrived today from the military museum is King Tutankhamen’s sixth chariot,” said museum director Tarek Sayed Tawfik.

He said six chariots were found at Tutankhamen’s tomb, some for ceremonies, some for hunting and one lighter and faster than the rest for war. This had been kept at the Military Museum. “For the first time, inside the Grand Egyptian Museum, these chariots will be displayed together,” Tawfik said.

The military chariot was taken in boxes from the museum at the Cairo Citadel, to its new home just beyond the Great Pyramids of Giza, which is set to be the world’s largest archaeological museum.

The tourism sector is one of Egypt’s main sources of foreign currency but it has struggled since a 2011 uprising that led the then President Hosni Mubarak to step down. But there are signs that tourists are beginning to return.

An Egyptian official said in January the number of tourists in 2017 jumped 54 percent to 8.3 million, compared to a year earlier. The figure compares with 14.7 million in 2010 before the uprising.