So who’s driving, man or spouse? 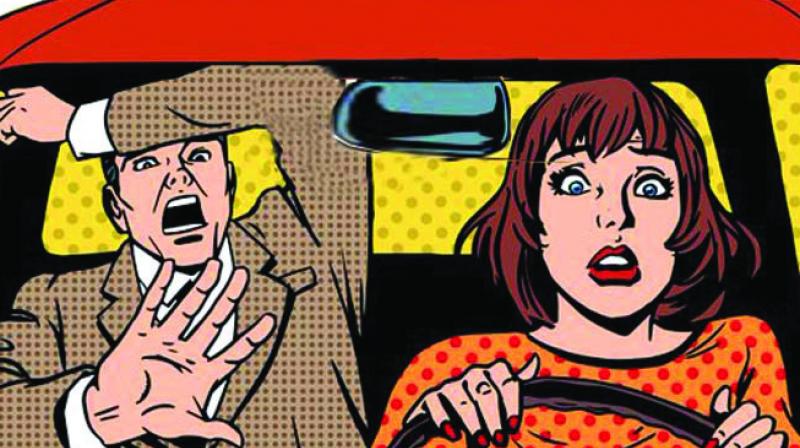 That figure comes down further to 42.7% of respondents in Tamil Nadu although going by personal experience you would be a bit sceptical about this.

The automobile has always been a gender thing. There has been a distinct bias about those sitting in the drivers’ seat as more of them have, historically, been males. It is interesting then that an all-India survey should reveal that two out of three women trust their husbands to drive but such is not the case with husbands. Apparently, only one in three men trust their wives to drive.  But when it comes to kids, both parents feel the least trust when it comes to letting them drive.

Just in case you are somewhat worried by the remnants of male chauvinism when it comes to driving skills,  consider the fact that Tamil Nadu is the most liberal state in this with over 53%  of men placing trust in their wives’ ability to drive safely. The same liberal outlook does not, however, cover children driving as TN people are least trusting in this regard with only 28% of respondents okay with their kids sitting behind the wheel. Apparently, even chauffeurs turn their noses up at minor drivers with only 18.5 % of them supportive of their owners’ kids learning to master the art.

“Misogyny exists everywhere. For me personally, I’m not good at driving and know many women who are good at it. For boys, it’s more like how can I let a woman drive when I’m with her, what will others think of me. If they stop caring about others, I think they may trust more,” says Anoop in response to the situation prevailing in the state with regard to women drivers.

The Nissan India’s nationwide survey among car owners in 20 states, which sampled 2,100 adults, brought out the trends prevailing currently when the number of women car drivers has been rising exponentially and the old monopoly of men’s belief in their great abilities behind the wheel is being prised open. “In this case, it will be a personal choice for me. I will always drive when I am in a car. No need to bring gender into this, but if women are not at all allowed to drive, it’s a different case,” says Abhishek Nair in response to a DC query.

Going by the results, there is also a north-south divide. It appears drivers down south are a little more cautious about over speeding and the use of mobile phones while driving than their north Indian counterparts. While 62% of those surveyed in the north said that they are repeat offenders in use of mobiles while driving, the figure is 52% down south. That figure comes down further to 42.7% of respondents in Tamil Nadu although going by personal experience you would be a bit sceptical about this.

The national average of getting caught using a mobile while driving is 27.2%, which means two out of three men who are conversing on the phone while driving are getting away with it. The same is the case of over speeding with the survey indicating that 60 % of drivers admit to going over the speed limit. Curiously, the most complaints of over speeding are about kids, as spotted by their neighbours or friends.

One interesting revelation is more women drivers interviewed for the survey admitted to driving over the speed limit.  The statistical difference though is too little to draw any wild conclusions from this as 17% of women in the west admit to speeding while only 14.3 % of men admit to doing so. The survey comes to one logical conclusion and that is about the great need for stricter enforcement or voluntary observance of speed limits, especially within city limits when the unexpected is far more likely to occur because of the density of traffic. 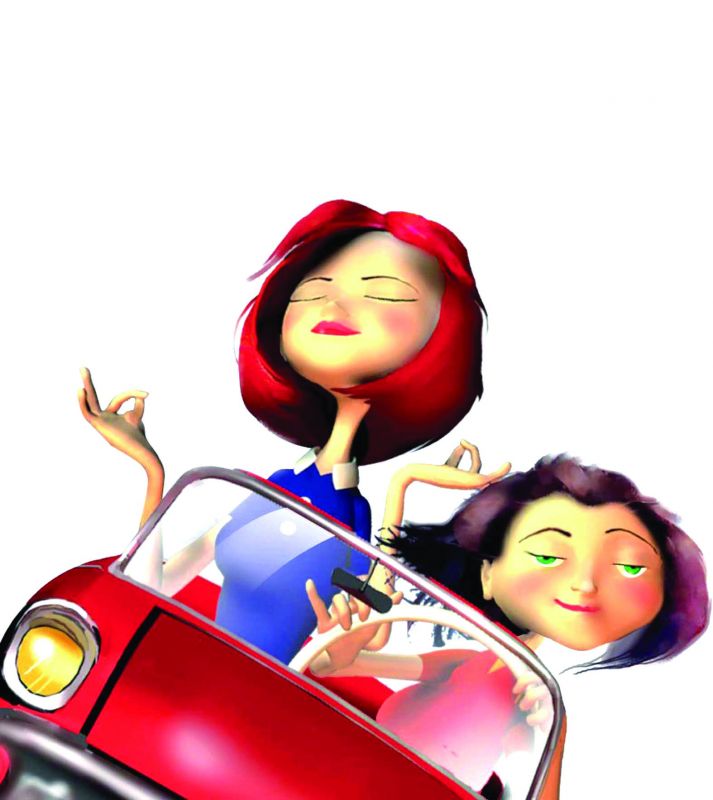 Talking on the phone