Alcohol consumption among women is on the rise, and brands are targeting this market to sell their spirits. 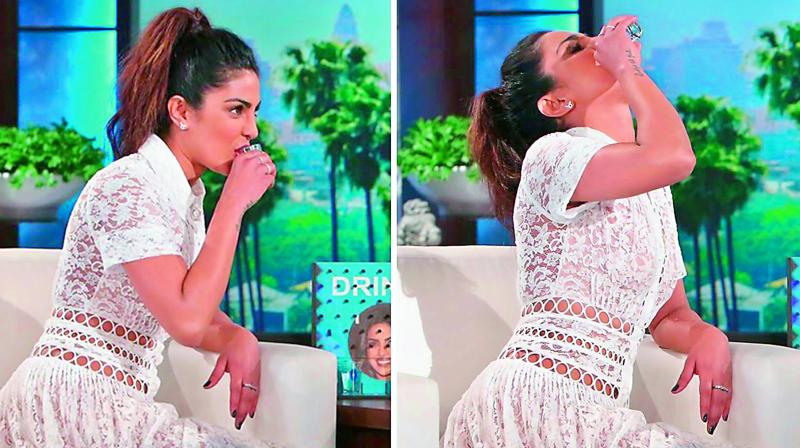 With International Women’s Day right around the corner, the makers of alcoholic beverages, Johnny Walker have come up with Jane Walker Whiskey, thus extending the popular brand to a large untapped market.

Interestingly, with female alcohol consumption on the rise, brands and manufacturers are consciously targeting women, and even showing them in advertisements for products previously only marketed to men.

But are alcohol preferences gender-specific? Shatbhi Basu, beverage consultant and master mixologist, says, “For the most part, men and women tend to have different taste profiles. Women have wider flavour acceptance while men prefer to play safe. However, a small but distinct group of men and women have found common ground in vodka, whisky and wine.” 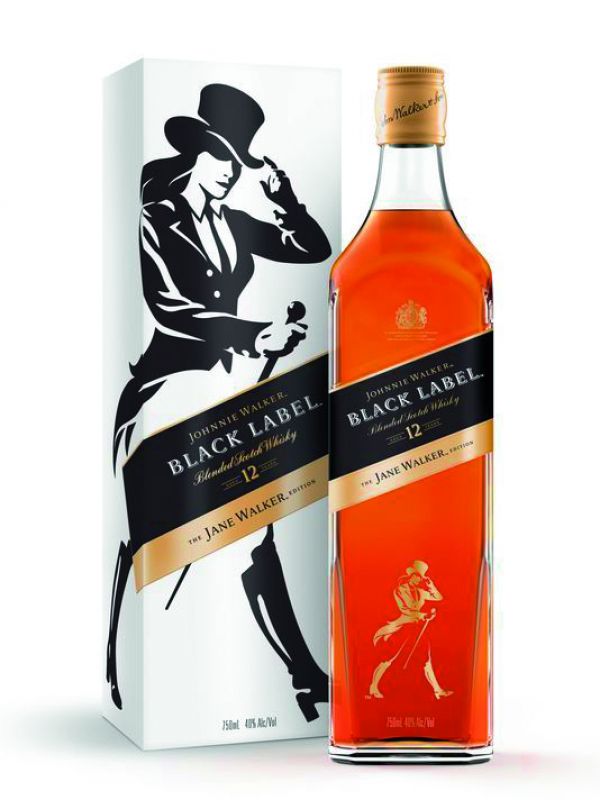 Women as a new market don’t just shape the offer of alcoholic beverages but also their marketing. “Previously, older women graduated to whisky, but the Gen Next is enjoying it at a much earlier time and the availability of better whisky and single malts has prompted the company to woo this segment,” says Shankar Krishnamurthy of Fusion 9.

“It’s not about men and women when it comes to spirits — it’s their happiness that counts. For many years, gin was considered a woman’s drink, but this spirit is now the most happening — there are bars around the world which serve this botanical mix in various forms, and both genders connect equally to it,” says Vickas Passary of MOB (Mad Over Beer).

“The whisky is the same blend of Johnnie Walker 12, but the packaging is new and is a tribute to women’s history month in the USA this March. They want to honour women’s achievements and focus on gender diversity in today’s world. A dollar from every bottle will go towards championing women’s causes. The aim is for both Jane and Johnnie Walker to walk the path together, symbolising equality,” explains Shatbhi Basu.

“We have always believed in equality of both genders in every aspect and feel that wine is an effective medium of women’s empowerment, enabling them to socialise, relax and enjoy life. A glass of wine in a woman’s hand gives them sophistication and brings them on par with their male counterparts. The way that people engage and socialise is also changing, so we need to think about how our brands show up in social media and restaurants,” says Pedhapally Kishan, founder, Asav Vineyards.

Today’s drinkers, particularly women, are comfortable migrating between all three alcohol categories-wines, spirits and beer, and are less loyal to individual brands and price points. “The only category I know that was definitely created and aimed specifically at women was cognac, although many labels were created especially for women. There are liqueurs that women often tend to lean towards too,” says Shatbhi. Given that the masculine or feminine dimensions of a society are driven by its culture, she adds, “Quite often, men and women drink differently. But every once in a while, they come together.”

Take the case of cocktails — which have always been considered women specific — but now no more. “We have cocktail bars coming up, where mixologists, both men and women, create so many bespoke and artistic concoctions which are not gender specific,” says Vickas, adding, “Be it Jane or Johnny Walker, individuals should find what makes them F.L.Y. (First Love Yourself)!”