Both the singer and the woman were convinced they were possessed and started feeding garlic cloves to each other. 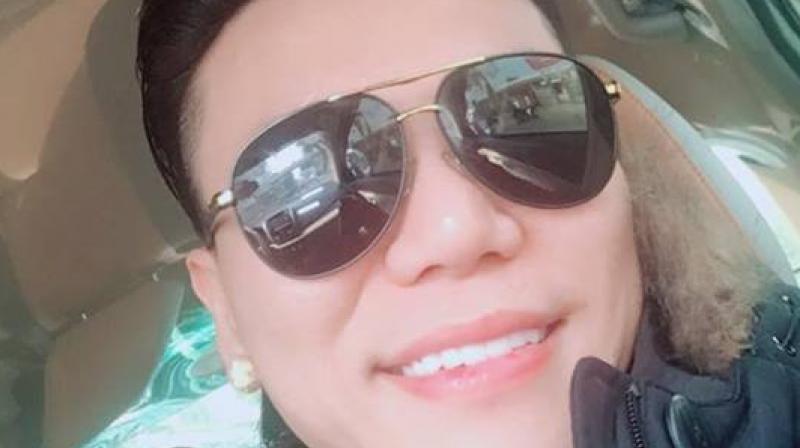 The singer pushed 33 cloves down the woman's throat (Photo: Facebook)

Superstition has been plaguing society for ages and drug abuse has come across as a major concern across the globe in the past few decades. The combination of these two can be expected to result in catastrophe without a doubt.

In a shocking incident from Vietnam, a pop singer actually killed a woman by shoving garlic down her throat. Nguyen Viet Cuong had taken drugs and was convinced about the woman being possessed by an evil force.

The 40-year-old force fed 33 garlic cloves to the woman in what he saw as exorcism. He had gone to a flat in Hanoi with two others in the early hours of Monday.

The 20-year-old woman and the singer both felt they were possessed by spirits and started feeding garlic cloves to each other. He then forced the cloves in her throat while holding her down.