Here's everything you need to know about International Women's Day

Since informal inception in 1909, day has been officially recognized by the UN and is celebrated across the world. 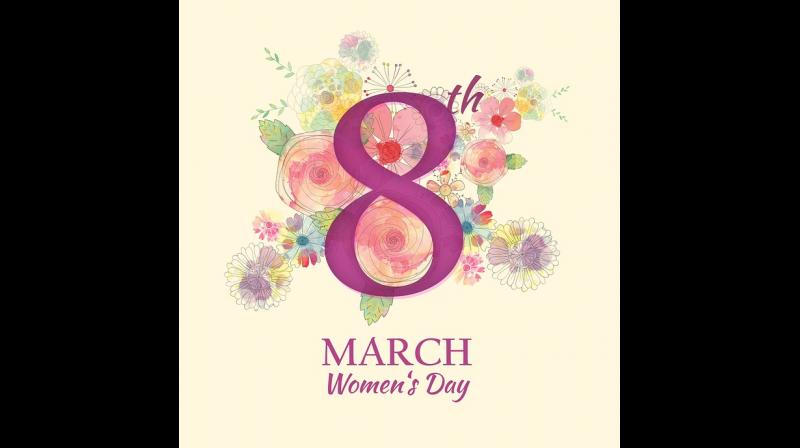 First informally observed in 1909, the International Women's Day in its illustrious journey has marked the plight and achievements of women for more than a century.

Since then the day has been officially recognized by the UN and is celebrated across the world. It is celebrated on March 8 every year.

Here are some more facts on International Women’s Day