The university said it had 41 students using the full veil, or burqa, who would be offered counselling sessions. 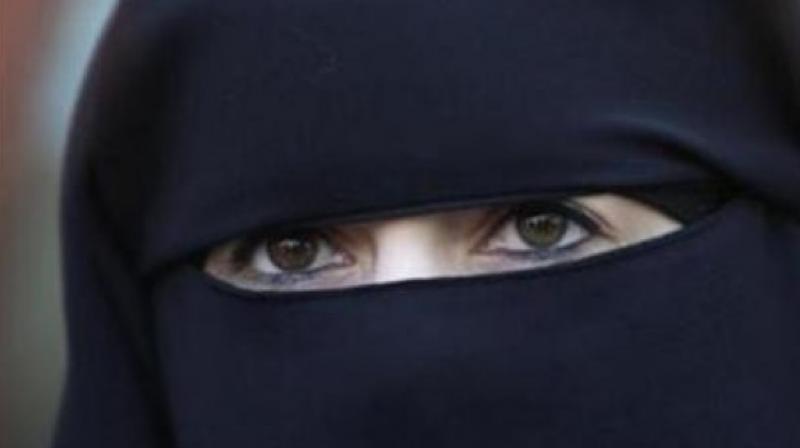 A women’s rights activist decried what she described as a limitation on the freedom of women to wear what they want (Photo: AFP)

Jakarta: An Indonesian state Islamic university faced criticism from Muslim groups and activists on Wednesday after it banned female students from wearing full-face veils citing fears over the spread of radical ideology on the campus.

Indonesia is home to the world’s largest Muslim population, the majority of whom practice a moderate form of Islam.

But the country has seen a recent rise in more conservative interpretations of the religion, which many see as a threat to its long-standing reputation for religious tolerance and diversity.

The State Islamic University (UIN) in Yogyakarta city, on Java island, said it had 41 students using the full veil, or burqa, who would be offered counselling sessions and ultimately be asked to take off the veil if they wanted to graduate.

The Islamic Defenders Front, a conservative group that campaigns against activities it deems un-Islamic, said in a statement the policy “did not make sense” and was in conflict with the country’s efforts to preserve diversity.

A women’s rights activist decried what she described as a limitation on the freedom of women to wear what they want.

“Using full-face veils is a choice and we cannot interfere in their choice and their freedom,” said the activist, Lathiefah Widuri Retyaningtyas.

“Female students wearing the burqa, and radical groups, they are disturbing the teaching process,” Wahyudhi said.

“We are putting moderate Islam forward,” he said, adding that the policy was a “preventive action to save the students”.

Students would be allowed to continue using regular headscarves that do not cover the face, he said.

A recent survey showed that nearly a fifth of high school and university students support the establishment of a caliphate over the current secular government.

The data has alarmed authorities already struggling to contain the growing influence of both peaceful and militant Islamist groups in the world’s third-largest democracy.