Hunt for a Serene dawn

The avid writer and photographer shares an awe-inspiring tale with captivating snapshots of his forays following wild beasts in Africa. 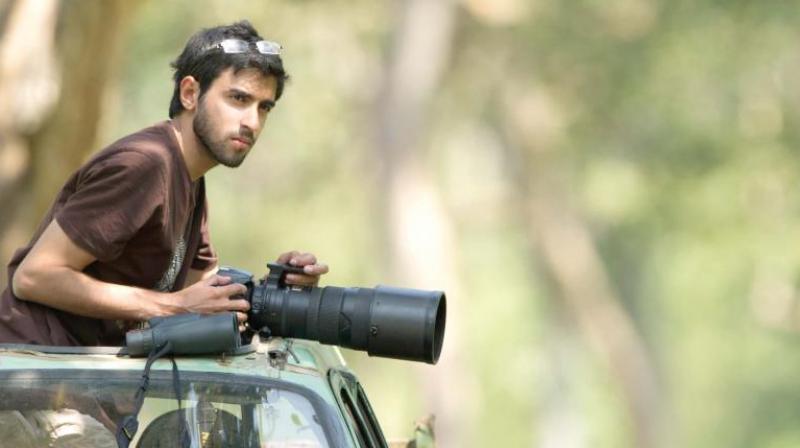 There she sat, the daughter of dawn, as she waited for her hunting grounds to come out of the darkness. A few deep breaths, a quick glance up at the heavens, and she was off. Into the tall grass, she vanished. Her presence as fleeting as the fading shades of pink at daybreak. 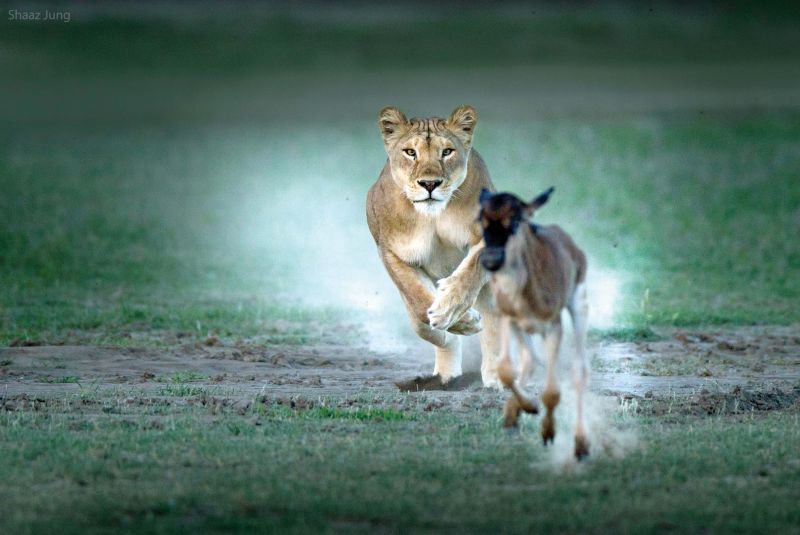 A lion hunt in progress

In the marshlands of life and death, we waited. We were the only vehicle, with enthusiastic wildlife lovers waiting to see Africa. We were in the southern short grass plains of Serengeti in Tanzania. It’s where the wildebeest gather every year to give birth and it’s called the “calving” season. To get there, you have to fly to Kilimanjaro International Airport and then go to Africa Under Canvas camps in Serengeti. As the sun rose, we knew the wildebeest had to come and drink from the only source of water that lay placid in front of us. A mother and her calf were the first to descend. The lioness and her litter of three were not to be seen. The wildebeest had to quench their thirst to survive but the lioness needed to hunt the par to feed her young. The circle of life was always brutal yet beautiful to watch. 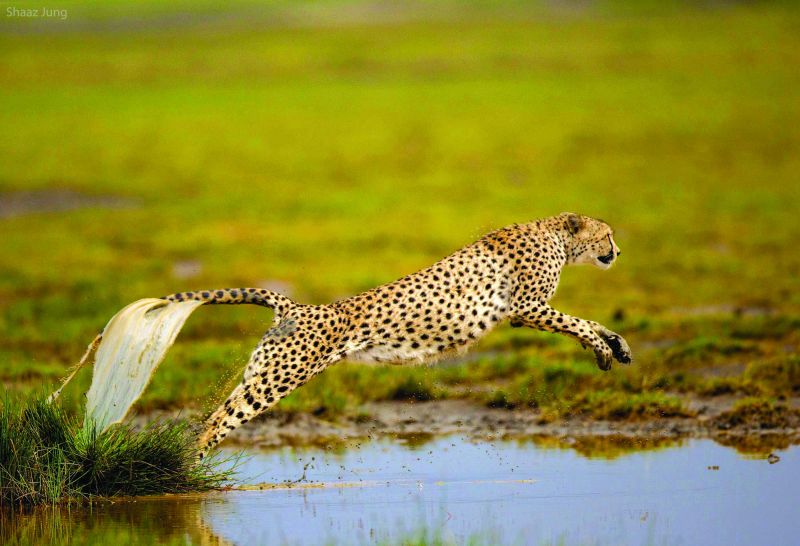 A cheetah caught in the midst of a jump

Tall grass loomed over the water, the perfect spot for an ambush. As the mother and calf approached, the blades of grass slowly parted and only we could see her. Like a flame in the marsh, the lionesses orange coat had caught the first ray of the sun. She was out in the open now and completely still. A ghost in broad daylight! The wildebeest neared as she waited patiently. With only a few feet between the two mothers, the lioness charged. As the sun broke the woodlands on the rim of the marsh, the mother broke away from her calf. Within seconds through my viewfinder, I was witnessing a breathtaking hunt where both the lioness and the wildebeest calf were moving towards me. 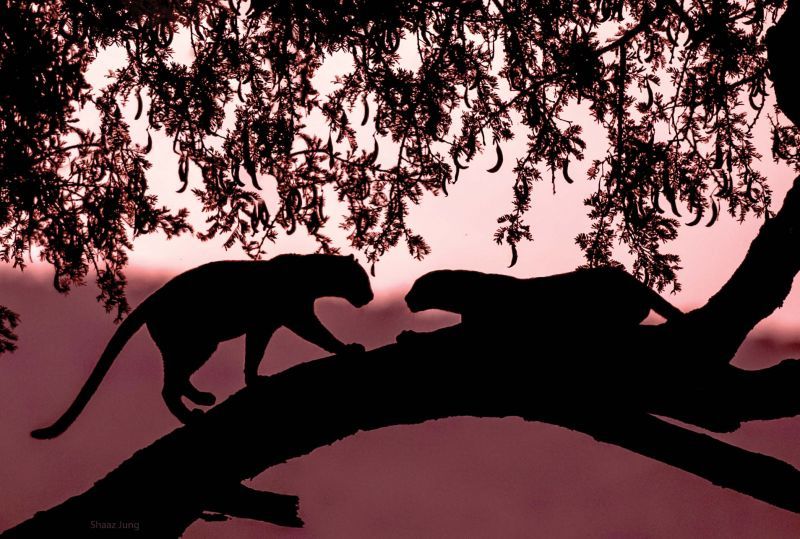 A silhouette of leopards

Most animals, especially the prey, are quite literally born to run. I’ve witnessed hour-old calves run as quick as the wind, and this little one was just as quick, if not quicker than the adult lion. There came a time where I had to put the camera down and watch what was happening, just meters away. Whether the baby was smart enough to use us as a tool to distract the lioness or if it was pure coincidence that she ran in our direction, we were baffled by her decision to run around our car. The lioness seemed to change her focus from her onto us and that split second was enough for the calf to run into the woodlands, but this time all-alone. We knew she needed many more miracles to survive, for in the woodlands were where the rest of this lionesses pride lurked. We decided to stay put, and not follow the calf. Nature has its way of finding a balance and we were happy not to know how the fascinating story of “the one that got away” was going to end. 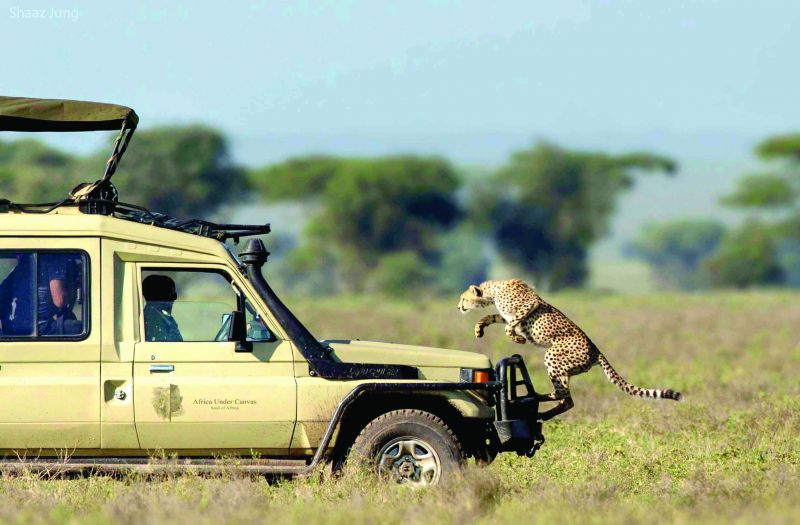 A cheetah climbs a safari vehicle

— The writer is an avid wildlife lover, writer and photographer who runs eco-friendly wildlife resorts in South India and East Africa. He specialises in tracking and studying leopards and spends most of his time in the forest.