Mayanti Langer shuts down her trolls

Soon, however, the trolls began attacking, with someone claiming that Stuart Binny was helping his wife carrying her baggage. 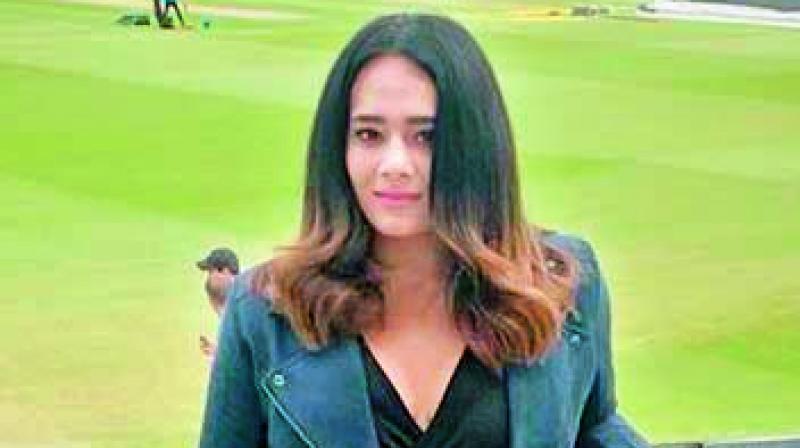 Mayanti Langer is a well-known name among cricket lovers. A presenter on Star Sports, Mayanti — who is also the wife of cricketer Stuart Binny, the right-arm fast medium bowler who plays for India in One-day and Twenty20 International and Test cricket — has become the face of the Indian cricket broadcast on television. From the studios in Mumbai to cricket stadiums all over the world, the 33-year-old sports presenter, who has made her mark in the male-dominated field of sports broadcasting, is usually seen interviewing former cricketers during tournament lunch and tea breaks.

However, the presenter came under attack from trolls while covering the ongoing series between New Zealand and India after she posted a photo on social media from the Star Sports studio.

“It’s a rather colourful life in our studio @StarSportsIndia #cricketlive #NZvsIND #firevsice”, she wrote in caption for her picture post.

Soon, however, the trolls began attacking, with someone claiming that Stuart Binny was helping his wife carrying her baggage. Annoyed, Mayanti decided to shut the troll down by responding, “I can carry my own baggage thank you very much ???? he’s busy living his life, playing cricket, just being awesome in general, and not passing comments on people he doesn’t know ????(sic)”.

Even as more trolls joined in to put down Stuart, with some users wondering if he was ever a part of the Indian cricket team, some of his fans replied with positive messages for the couple.

“Stuart Binny did play for India . Reaching to that point in life itself is an achievement. People ‘commenting’ what did you achieve ??? (sic)”, one fan pointed out. Another supporter left a comment, saying, “Haters will passing comment on this u madam focus in a positive vibes and a great career for my #stuardbinny bro (sic)”.

A few other fans also advised Mayanti not to respond to the trolls. One fan from Bangalore said, “More power to you.There are (sic) more things in life which haters can’t digest...for everything else there are FANs like me who’ll always support you..??.”