Life   More Features  07 Feb 2018  Six-year-old from Russia has the ability to attract metal spoons to her body
Life, More Features

She has won a local talent show and become a local celebrity thanks to her performance. 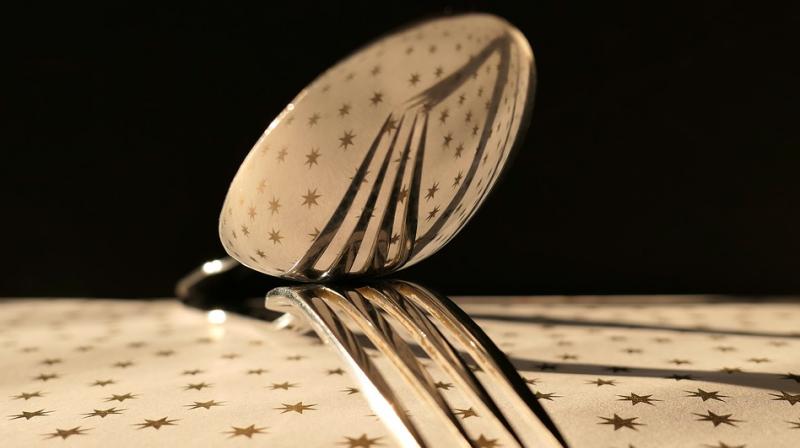 She can hold 10 spoons on her body at once (Photo: Pixabay)

People with supernatural abilities to perform unbelievable feats have often been featured in comics and movies. But every once in a while some individuals emerge and make us question if such cases can be real.

A six-year-old from Russia is getting a lot of attention as she can hold 10 spoons on her body at once. The objects defy gravity as they seem to be attracted to her body and the family first noticed it when she was four.

Vika seems to have inherited the ability as her father can also do the same and her grandfather is said to attract an iron to his body. She has won a local talent show and become a local celebrity thanks to her performance.

Although she gets invitations from national talent shows, her family has resisted the temptation as Vika only shows her ability among family and friends for now.