To understand it mathematically, we need to consider all possibilities, even diseases other than X. 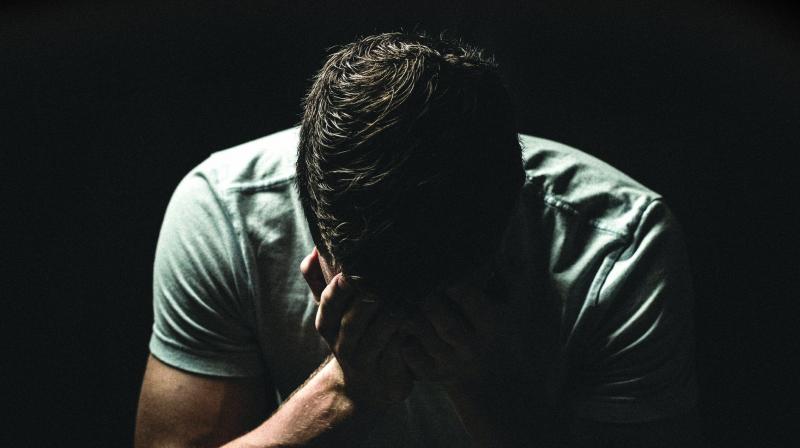 There is no stopping there, X and Y are not the only rare diseases.

“Why does it have to be me?” This is likely the first question that one would ask when faced with an unfortunate diagnosis, such as a heart disease. This week, we take a mathematical view of this question.

On hearing about the disease — let us call it X, most patients would search for details on the internet. Google might instantly tell us that X only affects 5% of people, which means one in 20 people. This statistic further increases the anxiety; why should I be in the 5% and not in the 95%. It indeed seems surprising to be subject to such a low chance event, isn’t it? Yet, a lot of people, much more than 5%, find themselves asking this question.

To understand it mathematically, we need to consider all possibilities, even diseases other than X. If our patient were to be diagnosed with another 5% disease such as a liver disease, Y, would he not have asked the same “why me”? Assuming X and Y are unrelated, let us consider the various possibilities in a city of 100 people. The first possibility is that of being affected by X but not Y. The chance of this is 95% of 5% of 100, which is 4.75. The same calculation applies for those who catch Y but not X. The unfortunate occurrence of being diagnosed with both happens in 5% of 5% cases, which is in 0.25. Now, the least worrying scenario, that of being free of both X and Y. This is 95% of 95%, which is 90.25.
Event - Chance
X but not Y - 4.75
Y but not X - 4.75
Neither X nor Y - 90.25
X and Y - 0.25

There is no stopping there, X and Y are not the only rare diseases. There are many. Considering five rare diseases, the mathematics works out to suggest that only 77% people would be free from all of them!