Country all set to become next European country to ban Islamic veils after minister declares them 'incompatible with our values'. 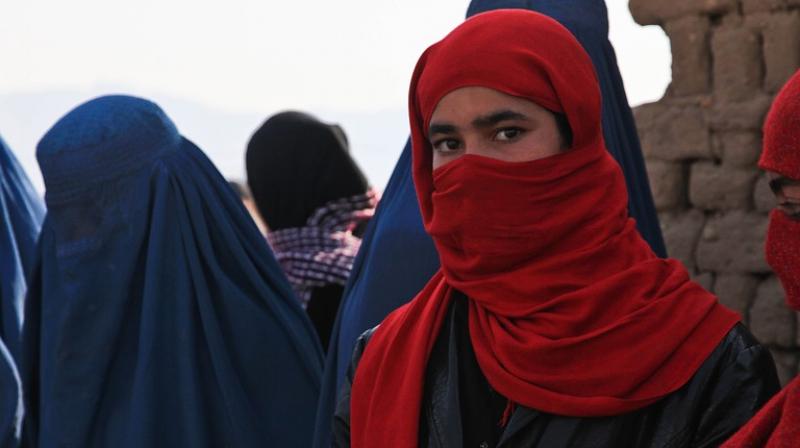 The Danish government on Tuesday proposed a ban on Islamic full-face veils such as the niqab and burqa in public spaces.

The move makes it likely to become the next European country to restrict the wearing of the religious garment.

Addressing the move, Justice Minister Soren Papa Poulsen issued a statement, which read that it is incompatible with the values in Danish society and disrespectful to the community to keep one's face hidden when meeting each other in public spaces.

He added, “With a ban on covering the face, we are drawing a line in the sand and underlining that in Denmark we show each other trust and respect by meeting face to face.”

The proposal is to be assessed by non-governmental human rights organisations and possibly re-written to take their remarks into consideration.

The centre-right government is expected to present a bill to parliament in the spring.

With the support of the country's second largest party, the anti-immigration Danish People's Party, the proposed legislation is likely to be adopted and a violation of the ban would lead to a fine of 1,000 kroner ($166, 134 euros).

Repeated violations would be fined up to 10,000 kroner.

The proposed ban covers the 'burqa, niqab and balaclavas where only eyes and mouth are visible are examples of clothes that hide the face'.

But covering the face in a recognisable manner, such as wearing winter clothing, sports gear and masks for festivities, are exempted.

The full-face veil is a hot-button issue across Europe with the European Court of Human Rights last year upholding a Belgian ban on wearing it in public.

France was the first European country to ban the niqab in public places with a law that took effect in 2011.