Serena Williams didn’t waste any time in getting back to the tennis court after delivering a baby. 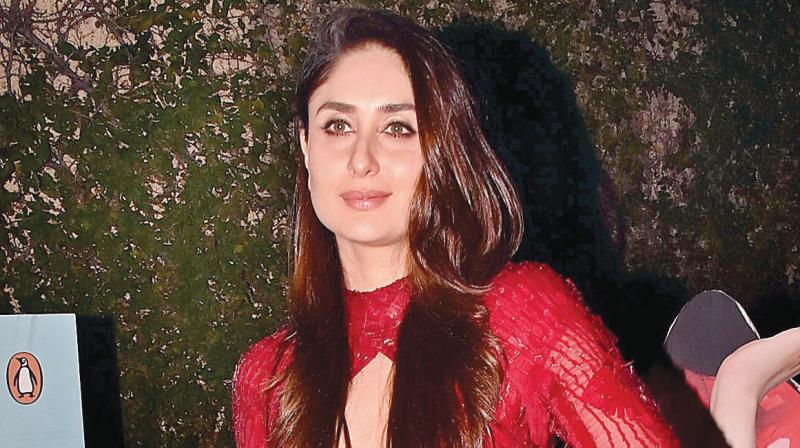 It wasn’t long after Taimur Ali Khan’s delivery that Kareena Kapoor Khan got her hands busy with her professional commitments. Within months of the delivery of her first born, the Jab We Met actress hit the gym again, attending regular yoga and gym sessions to get back to work. She did all this along with juggling the shoot for her upcoming film Veere Di Wedding also starring Sonam Kapoor and Swara Bhaskar and making head-turning public appearances for events. The actress hasn’t stuck to the old belief of resting at home after a delivery.

Bollywood actresses have a penchant of getting back to being a workhorse soon after their deliveries. Shilpa Shetty, Aishwarya Rai Bachchan, and Genelia D’Souza are only among the few who took to the work life soon after delivering their babies. In fact, even as Soha Ali Khan didn’t return to the big screen, the actress wrote a book after the delivery of her first born.

While some folks with a traditional outlook think resting after a pregnancy is the best, some women, like our B-Town celebrities prefer not to abide by this. 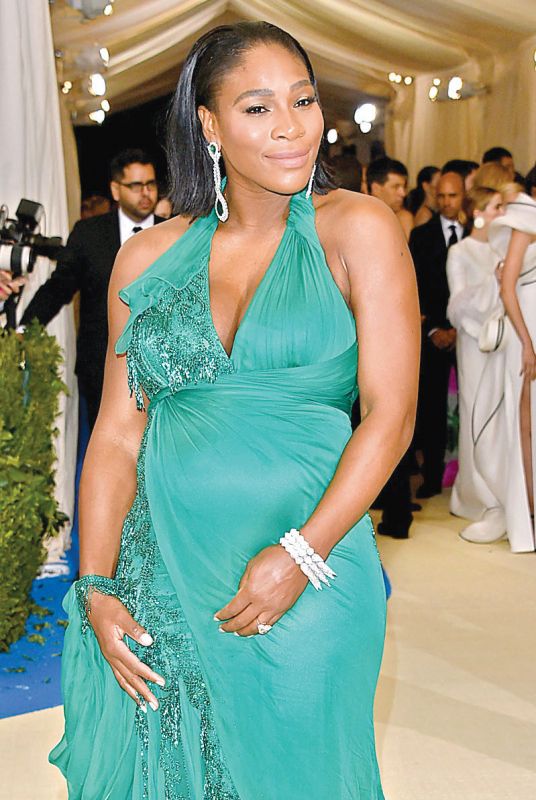 At the same time, tennis star Serena Williams, reluctantly withdrew from this year’s opening Australian Open, saying she wasn’t completely sure she could win it.

“A new mother shouldn’t be in any rush to get back to her routine as their bodies are undergoing a huge physiological change. Women need time to recuperate. A time-period of 40 to 42 days is the minimum that a new mother should definitely rest,” says Dr. Veena Aurangabadwalla, gynaecologist at Zen Hospital. She adds, “This time period is perfect for new mothers for many things — provides ample rest, and even ensures bonding with the baby. I suggest this should be the minimum that new mums spend at home after deliveries,” she says.

Image consultant Priya Warrick springs another perspective that comes with being a working mother. “These days, not just celebrities but even regular working women are bouncing back to work immediately not just to be at the best of their work field but also as an image-enhancing exercise. They don’t want to remain as a stay-at-home mother,” she sighs.

In a work-culture that demands long working hours and a dispensable workforce, new mothers often worry about losing out on career prospects if that maternity leave runs into a few more months. “As babies grow up, it is imperative that mothers spend more time looking after them. I think when these children are babies, that is the perfect time for mothers to concentrate on other things. Once the baby grows up, running around, comprehending things — that is a tight time for mothers,” she says. The image expert also adds that this is one reason why new mothers simply quit their jobs are a delivery.

Actress and now author, Soha Ali Khan also agrees with Priya — if a mother has had enough rest for her, she can find the balance between these two entities. “It’s all about achieving the right kind of balance between personal and professional life. Some women like to take their time off work while other prefer getting back to their groove as quickly as possible,” she says. Adding that it is a personal choice, the actress says, “I decided to give three months after which I will take up work.”