Sports leagues have the added glam factor now, with well known actors investing in them. 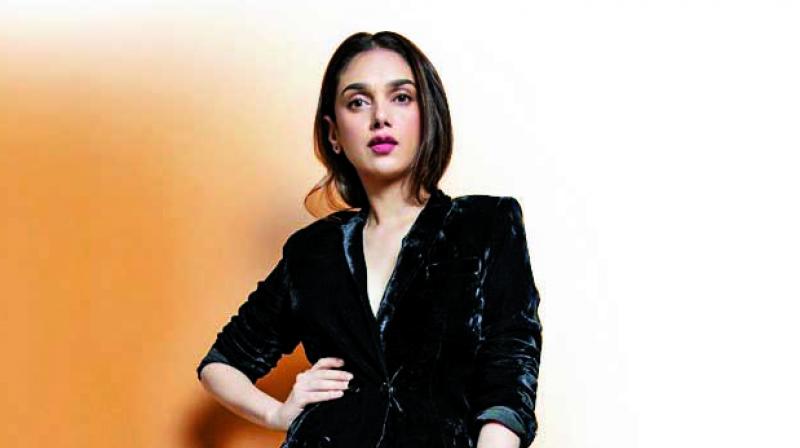 Gone are the days when Tollywood buzz was all about stars and their releases. The glitterati have taken to a new fad — sport entrepreneurship.

With a host of franchise-based leagues mushrooming across various sports formats, Tollywood stars such as Rana Daggubati, Rakul Preet Singh and Aditi Rao Hydari are all on an investment spree. And the talk of the town now is all about which sport the stars are backing, what team they have invested in and what it all means to them.

After being the brand ambassador of Pro Kabaddi League (PKL), Rana, who now co-owns Indian Super League Franchise Hyderabad Football Club (HFC), states that his fascination for sports came from his father and uncle who watch all sports across the world, including American football. “I saw HFC as an opportunity to revive a part of Hyderabad’s legacy. Our city has always had a great football culture way back from the 1920s. There was a time when we had eight Hyderabad players in the national team. We had a coach who is still considered the best, on whom there’s a movie being made too. But today, while other cities have carried their passion for the sport ahead, we seem to have forgotten ours,” says the Baahubali star, who’d spent his formative years in Hyderabad.

So also, associating with a sport that is so rooted to the city’s culture brings Rana immense pleasure. “This association is like rekindling the love for sports in Hyderabad again, and it’s a pleasure to be a small part of a bigger cause that evokes a sense of interest and pride in our non-cricketing sports as well,” he adds.

That being said, Rana believes that timing is the most important thing in entrepreneurial initiatives. “I believe HFC has come to the city at the right time. Schools have begun understanding the importance of sports, and sport academies have mushroomed all over the city. The numerous football turfs in the city always seem full,” he adds.

Getting into the swing of sports

Rakul Preet Singh, who’s an avid sports enthusiast and a self-acclaimed fauji brat, has always been into sports her entire life. Now, it seems she is acing at her sport entrepreneurial skills, too. For instance, a few of years ago, the actress had launched her own fitness centre, F-45. 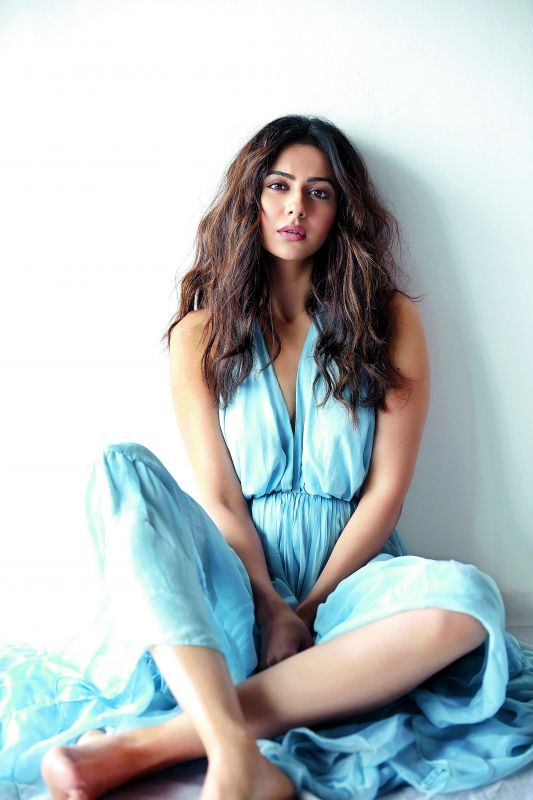 And now in the Tennis Premier League (TPL), the De De Pyar De actress has bought stakes in the Hyderabad team, Finecab Hyderabad Strikers. Interestingly, though Rakul had the opportunity to choose between the Delhi and Hyderabad teams, she chose Hyderabad.

“That’s because Hyderabad is the city that gave me an identity, and this is where I want to see tennis grow,” she says simply.

Then sharing how she was instantly drawn to the concept of TPL, Rakul talks about how it was a great platform for Under-14 (U-14), Under-18 (U-18) and wheelchair-bound participants to get noticed.

But turning entrepreneur wasn’t a conscious decision for Rakul. “I don’t know that TPL is just another step in sports entrepreneurship because I never planned it that way — it just happened. And as with F-45, am waiting to see where things go,” she comments.

For the love of the game

Another one of the Tollywood stars to lend her entrepreneurship skills to the love of sports is Aditi Rao Hydari.

The Padmaavat actress — whose great grandmother Amina Hydari (wife of Aidti’s great granddad Sir Akbar Hydari) had set up the Lady Hydari Club in 1921 for women so they could play tennis — recently acquired stakes in the Chennai Stallions team for the upcoming TPL. For Aditi, however, this move is her way of remembering her dad even as she tries to do her best for the sport.

Aditi believes the concept of the TPL initiative reaches every home. “When I watched the first season of the league, I could see exciting young talent coming in, and I knew this concept was something I wanted to be a part of. I believe tennis in our country deserves this push,” she says.

While sports entrepreneurship is slowly gaining momentum among film stars, we hope the stars can steadily, even if slowly, further the cause of sports in a country such as ours,which still considers the vocation nothing more than a hobby.