Debutant author Shaheen Bhatt talks about her book, finding support in her family and self-care. 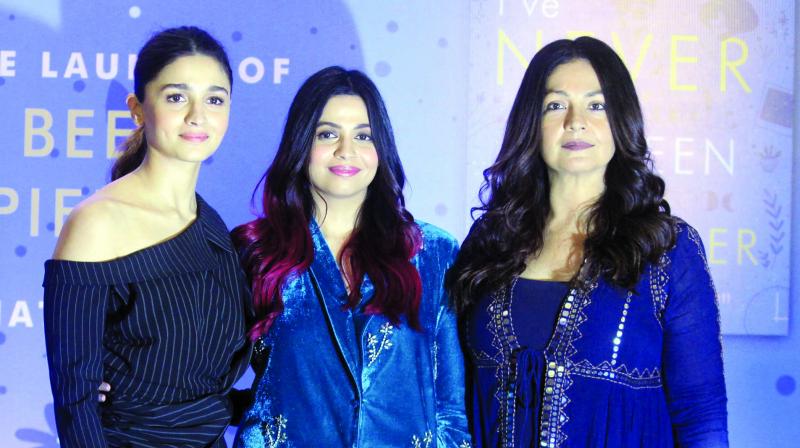 For Shaheen Bhatt, it began slowly— the heaviness in heart, sudden bouts of crying, and the looming clouds of pessimism. But during her teenage years, those spurts of mood swings soon turned out to be massive phases of depression. “Between the ages of fifteen and nineteen, the true onset of my depression collided headlong with a particularly potent dose of teenage angst and it turned my world upside down. I had never experienced pain and sadness of such magnitude before, and I had no reference point for it,” writes the 31-year-old in her debut book I’ve Never Been (Un)Happier, an uninhibited chronicle of her victorious struggle, right from sobbing in the shower to drunkenly telling her mother Soni Razdan how empty she feels, and then finally summoning the courage to move past the denial in her 20s to seek professional help.

Bhatt admits it wasn’t an easy task to sit through it all again, adding that it took her months to crawl back from it. “After I wrote the book, I had to take a break because it plunged me into depressive episodes again. It was reliving those moments where you are forcibly sitting and going through it to write and find insight in them,” says the 31-year-old. 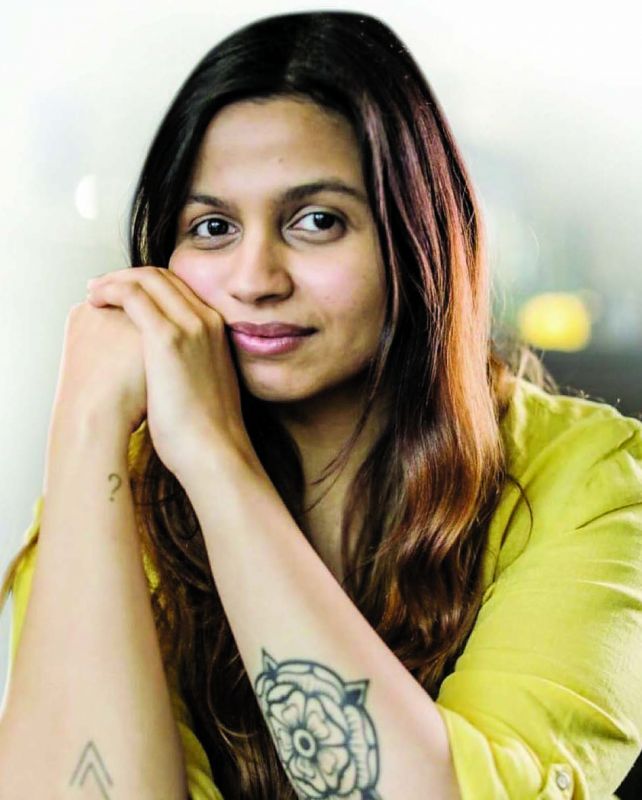 It was two years ago when the author posted about depression on social media and people resonated with it, that she decided to bring the book to life. “I realised that if a post can make such a difference, imagine how much a book can help people. I believe in sharing and talking openly about these things and it would have been very hypocritical of me to not share,” she says.

However, it wasn’t much before she started working on the book that the author tried to look on the brighter side of depression and saw what it made her learn about herself. “Before I sat down to write the book, I have only thought about what depression has taken away. There is nothing romantic about it. But at the same time, having to write this book forced me to think about the positives. It has given me a great sense of empathy. I now understand people. It has helped me forge connections and has been a very rewarding feeling,” reveals Shaheen who is currently experiencing a sense of relief owing to this learning.

With narrations of intimate episodes in her life, the author has effortlessly intermingled explanations of terms like depression, insomnia, psychotherapy, etc. Ask Shaheen the need for these explanations and she says, “I am imagining it could be a 20-year-old or a teenager reading it, and they might not understand it. As a teenager, despite being well-read, I didn’t know depression as an illness. I knew the word but used it interchangeably with feeling sad. It could be anyone reading it.”

Interestingly, Shaheen has also incorporated her past diary entries into the book to make the experience more personal and help her readers better understand her state of mind. “I have always written in my diary; it was one of the ways I survived the worst of my emotional lows. So I was very keen on putting the diary entries in the book. It is a very good way to show what I was feeling in a moment. I went through every single one of them and picked the ones I thought best described what it is like to be in a very bad moment. It took me two weeks to sort this out,” she shares. Making dairy entries since the age of 11, Shaheen confesses that she still has piles of them, and even goes back to laugh at them, every now and then.

Coming from an illustrious filmy family, Shaheen goes on to divulge that the book did make them uncomfortable. The strongest of all reactions, the author reveals, was from her sister Alia Bhatt. “She said she didn’t understand what exactly I went through until she read the book. Which I disagree with, but what she meant was the intricacies of it. After reading the book, my father realised he’s had depression his whole life. Mother has always been positive,” she smiles.

While her family is always in the public eye, Shaheen does not regret choosing outside the family business because she is aware that it is not meant for her. “I don’t think it is a part of who I am. I would have made an effort for it, which I didn’t because I am not comfortable in front of the camera or being the centre of attention. It is not something I like. I am quite happy being behind the scenes,” she muses.

The book has numerous mentions from Andrew Solomon’s The Noonday Demon, which Shaheen read to prepare for her own book. She also read Matt Haig’s Reasons To Stay Alive, talking about his experiences with depression, and Notes on a Nervous Planet about anxiety.

With a diagnosis of chronic depression, Shaheen has learned to let it be on bad days, and instead find solace in her family — her biggest support system. “Earlier, I used to beat myself up about it but then, my father said, ‘You can’t feel bad about feeling bad’. I give myself all the love and care I am capable of, and if I can’t, I tell my family and they take care of me,” says the author, who is working on the concept for her second book, which is a non-fiction piece.

Now in a better headspace, Shaheen makes sure to go to therapy when needed, takes medicine, and exercises when she can. The only advice she has to offer is to “let it go and just be”. “It is quite strange that I am talking about it and have a book on it. But on bad days, I still have a hard time to say I am not feeling good,” she concludes.