The woman was booked by police and her husband was rushed to the hospital with burn injuries on private parts. 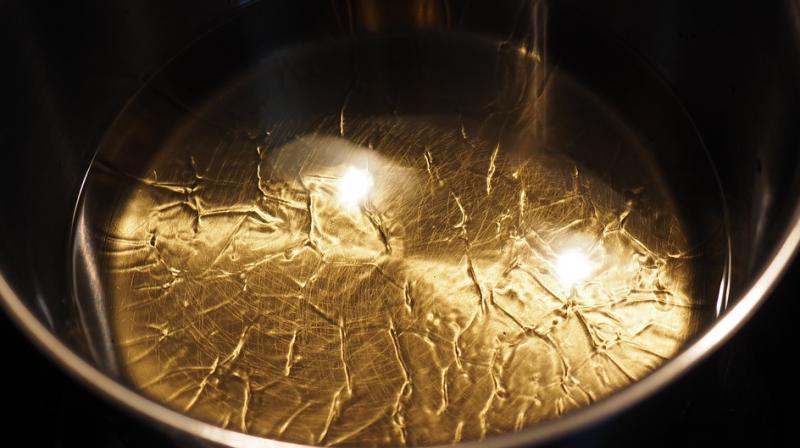 The incident has left the man badly injured (Photo: Pixabay)

Catching a partner cheating is bound to infuriate anyone and different people have different reactions to such situations. While people may be particularly aggressive in their response, there are some who tend to go too far like a woman who recently severed a man’s penis for marrying someone else.

In another shocking turn of events, a woman from Madurai went ahead and poured hot oil on her husband’s penis over an extramarital affair. The woman’s horrifying actions followed the man’s refusal to put an end to a relationship with another woman and left the man badly injured.

Police booked 30-year-old P Sasikala after the incident and her husband was rushed to the hospital with burn injuries on private parts. He had stopped coming home after refusing to end the affair despite his wife’s insistence and advice from the police as well.

Sasikala lured her husband by pretending to make things better and heated oil while he was asleep.