The woman lost her husband in the 26/11 attacks in Mumbai, and was left with two daughters. 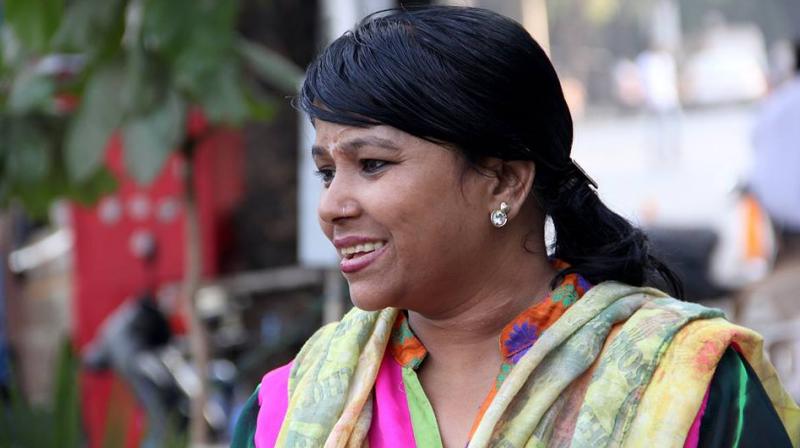 It took me many months to recover — from seeing his body to realising that I had lost my partner forever (Photo: Facebook)

Mumbai: Terrorism is increasingly becoming a grave threat to people across the world as it continues to claim more innocent lives, with India having hit by several terrorist attacks in the past. One of the worst attacks on Indian soil was 26/11, as it shook the financial capital and most vibrant city in India, Mumbai.

But even as the tragedy scarred the city’s history, people in the bustling metropolis bounced back to show Mumbai’s spirit of never stopping. Among many such faces which make up this city, is a woman who lost her husband to the tragedy, and hence started her journey from a housewife to a successful working woman.

Like many others, her life also changed on the night of 26/11, as her husband had gone to the station to drop his mother. This was when she received a call from her sister-in-law who informed her about the attack, and that he wasn’t taking calls. When the woman finally managed to get through, she was shocked to know that her husband died in the carnage.

Although she was devastated at that point, she pulled herself together and took care of two daughters to get them the best education possible. She also went on to attend school again and complete her education, apart from taking a job in the railways, as she shared her struggle in a Facebook post.

She was also promoted after getting further education, and says she doesn’t know where the strength came from.