In more specific terms, we are talking about Mr. Beast’s #TeamTrees initiative. 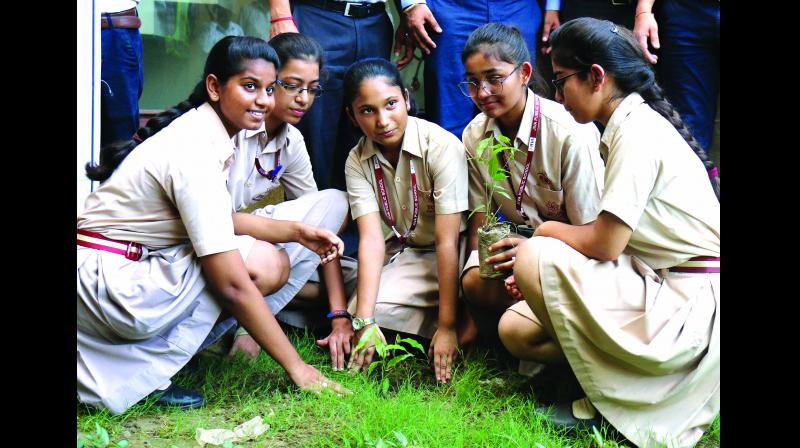 A still from Mr. Beast’s 20 million trees video on Youtube

The internet, gen-z’ers, companies,initiatives, individuals — by now, everyone has rallied together for the fight against climate change, and planting trees has become the modus operandi.

Privacy concerns and the dark web aside, the Internet of things has started to influence, if not initiate, processes that affect the entire planet. Awareness, sure, but here we are talking about its role in increased government surveillance, aiding genocides such the one targetting the Rohingyas in Myanmar, the rise of the alt-right, and even the Christchurch mosque attack.

And at centre of this Web lies the meme world, a perfectly grey zone where things could go either way. We’ve often seen them go downhill, but uphill lies a barren slope that will soon be a forest of 20 million trees. In more specific terms, we are talking about Mr. Beast’s #TeamTrees initiative. 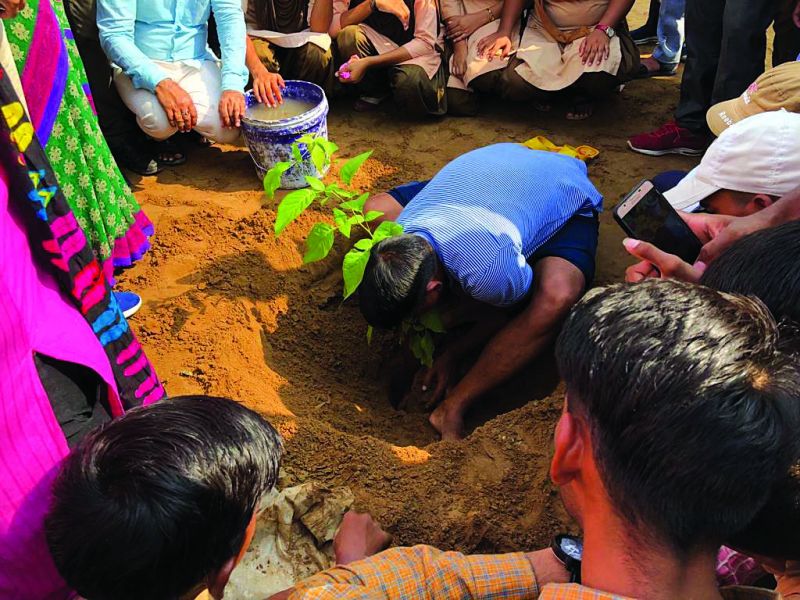 Beast is one of the biggest Youtubers out there, and he does good by the truckload — giving away free vehicles, buying houses for homeless people, etc. The idea to plant 20 million trees was a meme that recently became a reality when the Youtuber shot a video where he planted a few thousand trees with a bunch of volunteers.

More so, he started an online campaign where the donation of each dollar guarantees the planting of a tree. The fundraiser is up to $13million, with Tesla CEO Elon Musk, Shopify founder Tobi Lutke (both around a million) and Twitter co-founder Jack Dorsey ($350,000) being some of the prominent donators. 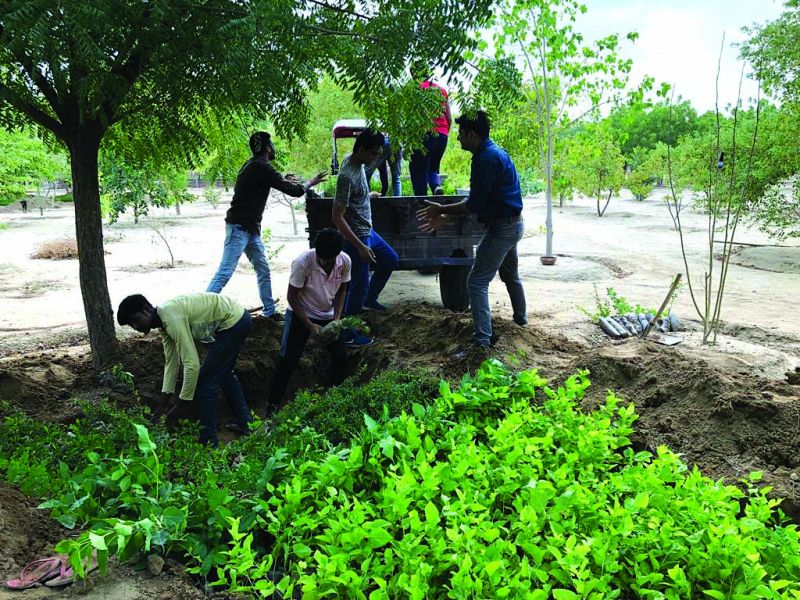 Various sapling-planting drives and other eco-initiatives being conducted in India.

So, there you have it: The Greta Thunberg effect, this mobilisation by Youtubers, and various other online and offline efforts — have made 2019 a year where we, save for the deniers, not only take cognizance of irreversible climate change, but strive to undo the damage we have done.

So we wondered, who and what happen to be the tree planting, planet-saving initatives and individuals of India? First, you have Shyam Sunder Jyani, a man from Rajasthan who has inspired 150 villages to plant saplings by taking into account grassroots efforts, governmental involvement, and structural changes. He says, “Structural changes can only be made by integrating them into the daily lives of people. So, we started offering sapling as devotional offerings in temples. We also encouraged people to plant trees on birthdays as well as to mark someone’s death. Other than that, we emphasised on the importance of the tree as a source of timber, fruits, leaves, and mulching. Remember: for a common man, environmental degradation means nothing. But if you tell him that he can plant a tree and get returns from it, he will do it happily.”

Lakhs of trees can be credited to this one person's endeavour. But he is not the only one. Many companies have been getting in on the act too. For instance, Madhusudan Chauhan, director at Jiva Ayurveda, reveals, “One of our initiatives was to promote people to build kitchen gardens. Especially Ayurvedic and herbal plants. It doesn’t have to be an elaborate garden — even just a small space in your balcony. It gets you into the habit of cultivating within your house. We helped almost 10,000 such kitchen garden plantations in houses across India.”

Dilip Mathur, from Tech Mahindra, helps run plantation drives every week in the Pashan and Hinjewadi areas of Pune in collaboration with Dr. Garudkar Vasundhra Abhiyan. He comments, “We have started it in July and carry it out every weekend. 40-50 volunteers show up every Saturday and Sunday. Along with tree plantation, we also carry out ‘tree guarding’ — protecting and taking care of these trees after the rains. In the summers, we teach the volunteers and citizens to water the trees.”

This way, we can observe a substantial increase in such initiatives that add to the global anti-climate-change movement. After all, unlike many other endeavours, this one is for the survival of life on Earth, without exception. And all it takes a single sapling for you to do your part.
— Inputs by Anushka Mukherjee