More than just fun and games

STEM educational toys are continuing to evolve by year. The field itself is now called STREAM – where A stands for Arts and R for Robotics.

STEM toys don’t just entertain; they also equip kids with the skills they will need to navigate a tech-intensive future.

One of the most personal and profound attachments a child develops in his/her formative years is an attachment with toys. Children have always learned through play – something that our educational systems continue to ignore. And in this technology-driven world, the dynamics of learning have changed. Screens have replaced traditional toys and our kids have become more tech-savvy. But the arrival of STEM toys is indicative of how technology and education are joining forces to enlighten and educate.

The acronym STEM stands for Science, Technology, Engineering and Mathematics – four core disciplines moulded into a pedagogical approach, but not without the joys of play. “Complex constructs like ownership, gender roles, social structure and power politics are just some of the concepts that can be introduced to children through toys, and STEM educational tools fulfil that role,” explains Tushar A. Amin, the co-founder of Smartivity Labs, the pioneers of STEM toys in India.

He adds, “While technology has changed our lives beyond recognition, our educational systems are still based on the needs and values of the industrial age. These days, children group up surrounded by leading-edge technological innovations, so their needs and expectations are different from those of past generations.”

The need for STEM
Stempedia is another trailblazing start-up working in the field of STEM learning. Its COO, Abhishek Sharma, believes that while India’s greatest advantage is its population, we still have hundreds and millions of students to educate. Cautioning that things will only become more difficult in the future, he says, “The western world has already started automating things; robots have started replacing employees. When it comes to STEM education, our education system has been very slow at adapting to changes. In this scenario, how can we prepare our children for a future that will be filled with AI and modern technology? That’s where STEM education comes in.” 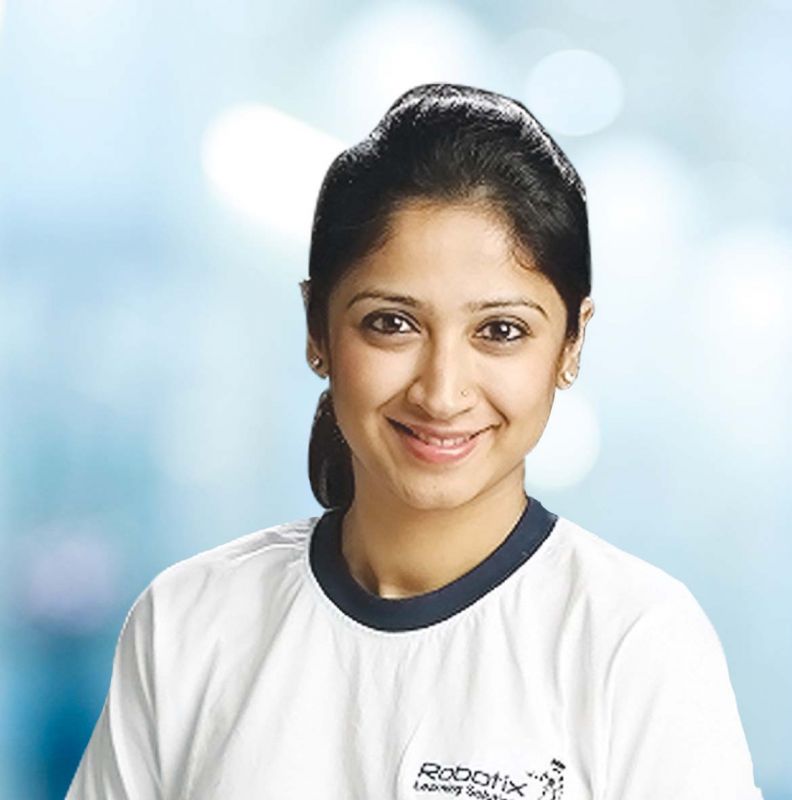 Aditi Prasad, the COO of Robotix Learning Solutions, has been working in the field for over nine years, since a time when STEM was at its nascent stage in India. Her team aims to give children playful and powerful educational experiences that make learning fun while empowering them with 21st-century skills. She explains that we are set to witness a digital tsunami in the years ahead. “In the next 15 years, autonomous electric vehicles, data science, machine learning, artificial intelligence and shared economy businesses will completely change the way we live,” she says, adding that while the future looks amazing, the next generation needs to be armed with skills that surpass our own.

The range and scope of STEM toys
While some STEM-based toys cater to children aged as young as three, most are meant for kids above the age of ten. Explaining why this is the target group, Abhishek says, “Until class five, a child is still developing observational skills, curiosity and behavioural traits. That is not the time you should start exploiting those traits to guide him/her towards a particular path. Once the basic skills are developed, we can channelize those abilities into a progressive mindset.”

STEM educational toys are continuing to evolve by year. The field itself is now called STREAM – where A stands for Arts and R for Robotics. There is a growing emphasis on the development of coding and robotics skills in emerging markets. Touching on some of the upcoming innovations in the field, Tushar says, “Companies are experimenting with technologies like machine learning, computer vision and artificial intelligence, which offer visual feedback-based adaptive learning experiences, as well as augmented reality, virtual reality and mixed reality. Every development in the fields of material science and digital technology results in new options.” 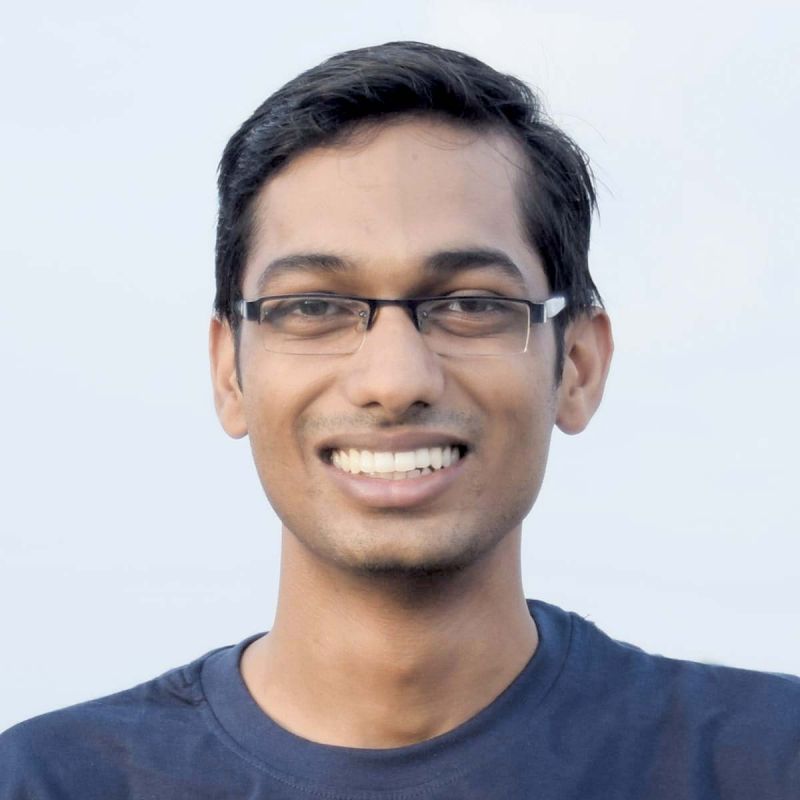 Misconceptions about STEM
STEM is a fairly new concept in India and it’s gaining steam slowly but steadily. Though the acronym may sound hard-core and heavy-duty, it proposes advancements that will make adaptation easier. Not to forget, the prime focus of STEM toys remains entertainment.

“The segment is barely a decade old, so people are still improving on its offerings. STEM is now trickling down into the school level so it’s being simplified to be understood by students. But innovation and simplification cannot happen simultaneously. So there is some time lag,” says Abhishek.

It is a misconception that STEM educational toys are all tech products. Learning the fundamentals of Science, Technology, Engineering and Mathematics does not require technology. “A simple rubber band is a teaching tool, and so is a rubber ball. In fact, the core concepts of STEM are best learnt through analogue tools or toys. Technology is simply an evolved application of STEM concepts,” says Tushar.

STEM toys aim to help children understand primary concepts like cause-and-effect and the working of simple machines while developing healthy scientific temperaments that will hold them in good stead in the future.

STEM and India
“STEM awareness is gradually developing across the country. The Government of India is also encouraging such initiatives,” says Aditi.

Meanwhile, the price range of STEM toys continues to pose a challenge as they’re invariably more expensive than traditional toys. “STEM toys are a little more expensive than conventional toys, but we’re working on getting our costs down. Our goal is to get more Indian parents and educators to migrate to STEM gadgets,” Aditi adds.

In developed countries like USA, Japan and Europe, STEM is the fastest-growing segment in the toys category. “These are societies that are technologically advanced and they realize the critical role that STEM plays in shaping the future. The global educational-toy market is worth USD 20.2 billion, and it’s growing at almost 10 per cent annually. The Indian market was pegged at USD 232 million in 2015, but it’s expected to grow to USD 500 million by 2020,” Tushar concludes.