Teenager not as self-centred as thought: study

Researchers used four different methods to study their behaviour brain structure, brain function and the quality of their friendships. 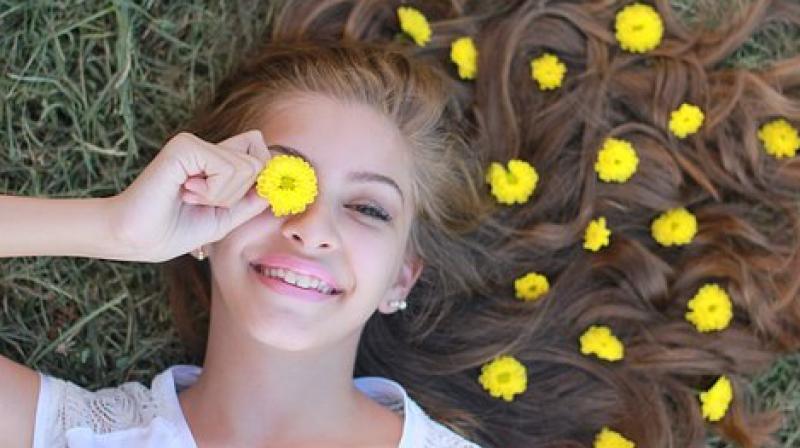 According to the results of the study, teenagers become better at weighing up their own interests against those of someone else. (Photo: Pixabay)

Teenagers - often percieved by their parents as selfish and lacking social skills - are actually considerate about other people's interests, a study has found.

"Adolescents don't have a great reputation in terms of their social behaviour," said Rosa Meuwese, from University of Leiden in the Netherlands.

"You often hear parents say that their sweet, socially- minded children turn into selfish, lazy hotel guests who only think of me, myself and I. But out of sight of their parents, adolescents learn a lot about social behaviour from their peers," said Meuwese.

Researchers used four different methods to study their behaviour brain structure, brain function and the quality of their friendships.

They had around 1,000 school students play a betting game on the computer.

The experiment showed that young people's choices are governed less by a set norm, but that they weigh up the situation increasingly carefully.

"Unlike what many parents see in their children, adolescents do consider the interests of others," Meuwese added.

According to the results of the study, teenagers become better at weighing up their own interests against those of someone else.

Their social skills do not decline, but are rather refined through interaction with their peers, Meuwese noted.

"But a favourable social environment, such as a good friendship, may have a positive effect," she said.