Playing tricks with your mind

Mentalist Narpath aka Next Door Mind Reader talks about his love for the art of creating illusions! 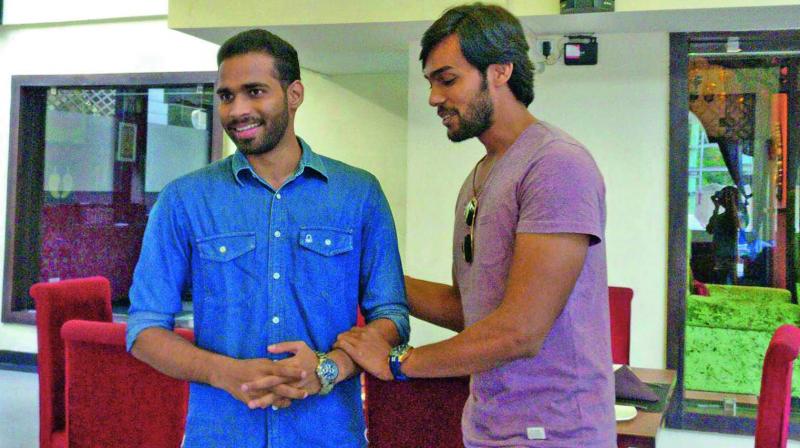 Your mind is your biggest secret box, and this young man can peer into that and read your mind… He creates illusions that can even make you forget your ex! Narpath, more popularly called as Next Door Mind Reader, is from  Chennai. Having worked as a Management Consultant in Bengaluru, Narpath wanted to try his luck at magic, as that was what he always wanted to do. After a few stage shows, he moved back to Chennai and since then, he has been performing as a mentalist at many shows.

“You cannot become a mentalist if you don’t appreciate or know the art of magic,” begins the 27-year-old. “I love the art of creating illusions.  It is a psychological entertainment. Mentalists create the illusion that we know what you’re thinking. I got into mentalism during a bad phase of life, when I needed something strong and positive to get me out!” he adds.

Talking about his boy-next- door  kind of image, Narpath shares, “I don’t want to perform any serious hypnotism although I can. I want to crack jokes, make my shows and performances as lively and funny as possible. Since I do a lot of street performances, I have that goodie-goodie image and I love that.”

His inspirations are shows like Penn and Teller, The Mentalist and people like David Blaine and Darren Brown. “I also love the Now You See Me sequel. Although most shows and movies don’t exactly show what the mentalists do, I like their depiction,” reveals Narpath.

When asked about the funniest part of being a mentalist in India, Narpath responds, “I have thousands of mails on my inbox asking me to help them forget their ex. Many also think that I’m an astrologer — it’s hilarious!” 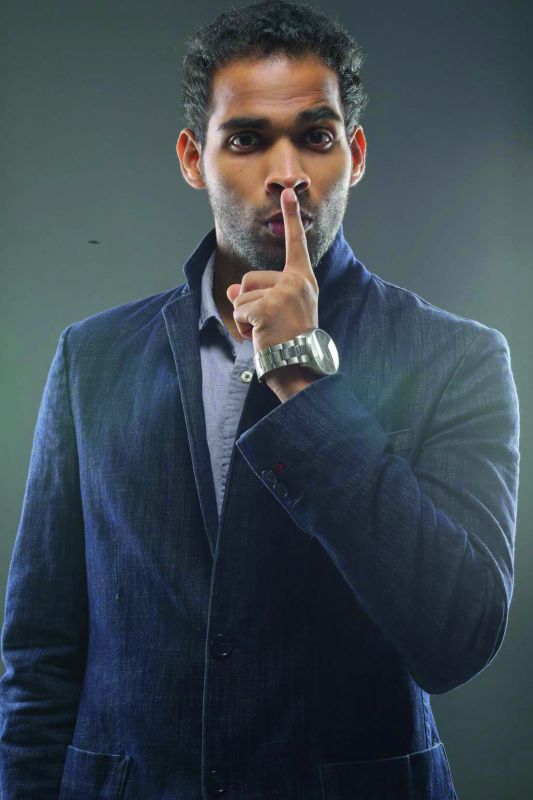 He also adds about the challenges of having a career in psychological entertainment — “People might think that I’m more intelligent than them, which is untrue. Also the market for mentalism in India is quite less. There are very few, in fact countable number of mentalists across the country itself. The art needs to grow and it’ll only grow if we are paid more and accepted as an art form widely!”

Having performed with many celebrities like Rana Daggubati, Danish Sait, Arav Nafeez of Bigg Boss fame and more in different Indian cities, Narpath has created a niche for himself in the industry. “I love performing both on the streets and for corporate shows or functions. The shows are for bread and butter and the street performances are more for personal fun. In both cases, I love the look on people’s faces when they get surprised about my guesses!” he says.

Talking about his biggest goals, the youngster concludes, “People sometimes have the attitude that only westerners can perform such mind tricks and they are ready to pay more for a foreigner who’d do the same performances as a localite does it. I wish people have more confidence in the local talent and encourage by coming and watching the performance. Also, I want to make my own show in television without any language barrier. Although YouTube has been a great tool, I want my videos to be updated on TV and platforms like Hotstar to have a bigger reach!”