Now, a nude restaurant in Paris

Diners are asked to leave all their clothes in a wardrobe before entering. 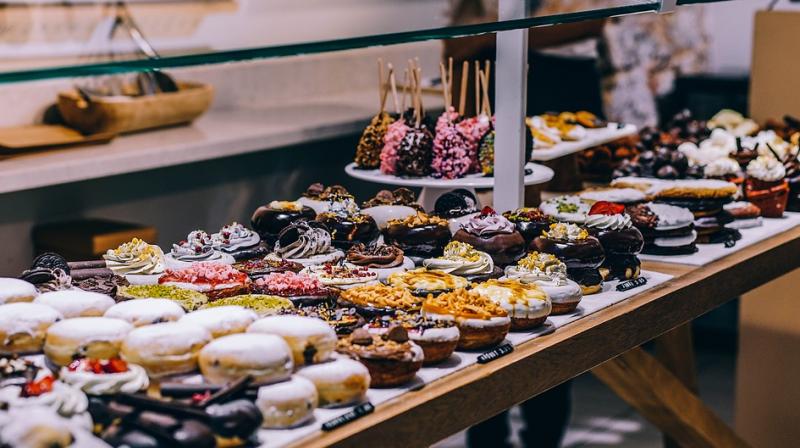 France already boasts stacks of beaches, campsites and pools that can be enjoyed in the nude. (Photo: Pixabay)

Want to eat out but do not like dressing up? Well, Paris might offer you a solution. A country known for its affinity to nudity, France already has a number of beaches, campsites and pools that can be enjoyed in the nude.

And now, Paris has opened its first ever naked restaurant, where diners can bare all while tucking into dinner. A country known for its attitude to nudity, France already boasts stacks of beaches, campsites and pools that can be enjoyed in the nude.

The report was published by Le Parisien.

Named O’naturel, the restaurant opened to the public on Friday after a successful private dinner reserved exclusively for the Paris Naturist Association on Thursday.

Speaking to Le Parisien, Managers Mike and Stephane Saada said, “Tonight, we only had the members of the Paris Naturist Association.”

The pair added that the members were delighted with the experience and it seems they’re not the only ones.

Interestingly, the neighbourhood’s residents seem perfectly at ease with the launch of the restaurant, which can be found on rue de Gravelle in the 12th arrondissement.

A dinner at the restaurant, which seats 40, offers diners a meal that costs around €30 (£26), after they are asked to leave all their clothes in a wardrobe before entering.

With more than 2.6 million people in France making nudism a regular habit, it’s certainly a scene that’s positively booming. In fact, the city already boasts one public pool where people can swim in the buff up to three times a week, as well as around 460 areas including camping sites and beaches.