The mind matters most

As per the World Health Organization, suicide is the second-leading cause of death in people between the ages of 15 and 29. 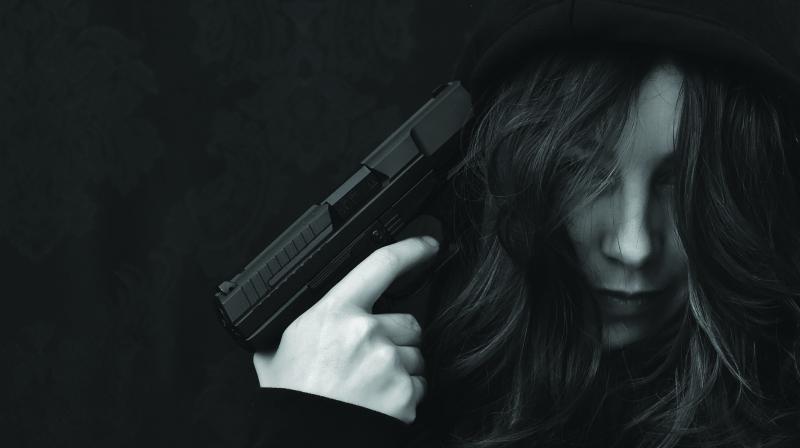 With World Mental Health Day around the corner, psychologists and psychiatrists are pushing for a government ministry that would focus solely on mental wellbeing. Sure, we may be talking about it more, but people are finding hope in such a possibility.

We live in a world of rehearsed smiles that often conceal a world of pain, which cannot be seen, heard, or expressed. Anxiety, depression, or a general sense of loneliness — such terms have, unfortunately, become a part of common parlance. As per the World Health Organization, suicide is the second-leading cause of death in people between the ages of 15 and 29.

October 10 marks World Mental Health Day, and this year’s theme is suicide prevention. After all, the issue is incredibly pertinent; even in the capital, 445 suicides have been reported among students in the last five years alone. Around the world, one person commits suicide every 40 seconds.

Art imitates society, which is why films like Judgementall Hai Kya and Dear Zindagi, which revolve around mental health, are recent phenomena. But are just talking about it and showcasing it enough?

Perhaps that’s why a certain recent development is so important: psychiatrists are batting for the introduction of a government ministry to deal with mental health. Shweta Sharma, a psychologist, comments, “We (India) are in the top 10 when it comes to depression.”

She further adds, “A mental health ministry will work to create awareness so people can visit it as easily as they go for a physical check-up.” Although there are district mental health facilities, they are not as effective, Shweta believes.

Oliver, a gen-Z student, is hopeful about such a ministry. He comments, “The ministry shouldn’t just speak and propagate notions of mental wellbeing, but enable formal educational institutions.”

Ambar, a recent graduate, too feels that such a demand “is a very good step in the right direction”. He adds, “Psychologists should be enabled to change the stigma around mental health, and they'll definitely implement better laws concerning mental wellbeing at a workplace. Such labour laws will benefit everyone. Moreover, society, in general, will improve and we will see ourselves become as inviting as Finland.”

Entrepreneur Praveshh Gaur, who is an avid believer of mental wellbeing, adds, “If you are not mentally well, you won't be able to do your work... It is not a disease and it can happen to anyone.”

He is not surprised that suicide rates have been mounting, considering the intense competition and scrutiny one faces every day. He believes that it is crucial to create spaces for mental wellbeing. The question is, how? To that, he answers, “One must accept it and a lot of people don’t do that. They say, ‘it’s nothing’.”

Gagandeep Kaur, another psychologist, points out that the ministry of mental health would have a major role in removing such taboos, especially in a cosmopolitan city like Delhi where people look to cover up issues rather than trying to resolve them. She points out the need to curb the problem at a young age. She continues, “It should become mandatory for a teacher to have some basic training in school-related mental health concerns because how much can one counsellor do?”

There is a dire need of a mental health helpline number, where issues of alcoholism and suicides can be telephonically addressed," says Gagandeep. On a concluding note, she says that there are no shortcuts to mental health and one will have to make a change in their lifestyle. “You will have to monitor the thoughts and decisions that you make in your life. Follow basic hygiene and have some time for relaxation or meditation,” she says.