Sweden to hold women only music festival in 2018 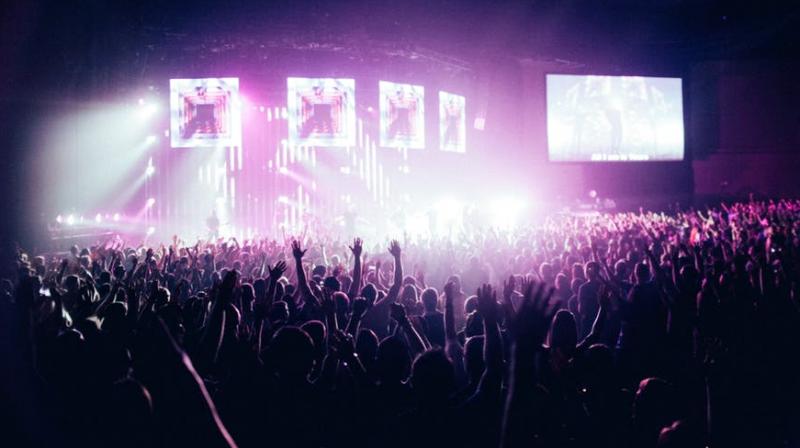 Sweden is set to hold a music festival that men are not allowed to attend after a sexual assault and rape allegations were reported at several big events in the country, the Daily Mail reported.

Due to these incidents, the idea was born after Comedian Emma Knyckare proposed such an event on Twitter in July. Three months later the project Statement Festival reached its funding goal of £47,000.

"At music festivals, everyone should feel safe. This sounds obvious, right? Still, year after year the music festivals around the world have shown us the opposite," it states on Kickstarter, a crowdfunding platform. "Statement Festival wants to change this and in the summer of 2018, we will arrange the world’s most awesome music festival - without cis-men."

"Help us to create a safe space for the people who want to attend a festival without feeling scared for their personal safety," it goes on to say.

The festival will be held next year for 10,000 women including trans women and non-binary people.

Currently 22 people are working to bring this project to life. The money will help cover costs, pay the artists, security and rent the space.