Japanese journalist suffers heart-attack after overworking for too long

According to survey in Japan, a fifth of country's workforce are at risk of karoshi, since they clock more than 80 hours extra each month. 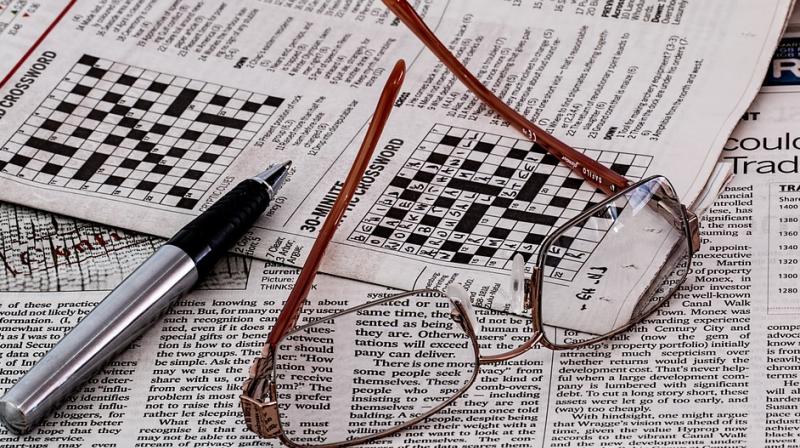 According to officials, the 31-year-old died from overwork, or karoshi, after taking just two days off in the 30 days before she died (Representational Image/ Pixabay)

A Japanese journalist died from overwork after doing 159 hours of overtime in the run up to her untimely death, inspectors now rule.

According to a story published in The Sun, Miwa Sado, a political reporter with the broadcaster NHK, died from heart failure four years back, but her bosses have only now come forward with the news.

According to officials, the 31-year-old died from overwork, or karoshi, after taking just two days off in the 30 days before she died. This worked out at an average of 5.9 hours overtime a day including weekends - around twice the average contracted working week of 40 hours

The news was originally published in The Japan Times.

According to Masahiko Yamauchi, a senior official at the broadcaster Ms Sado’s death was a problem for the organisation as a whole, including the labour system and how elections are covered.

According to a survey in Japan, a fifth of the country's workforce are at risk of karoshi, since they clock more than 80 hours extra work time each month.

Around 2,000 people kill themselves every year due to work-related stress.