Doctors remove 25 tennis balls from stomach of a doberman

The doctors found mostly chewed up balls except one which was whole after operating just in time. 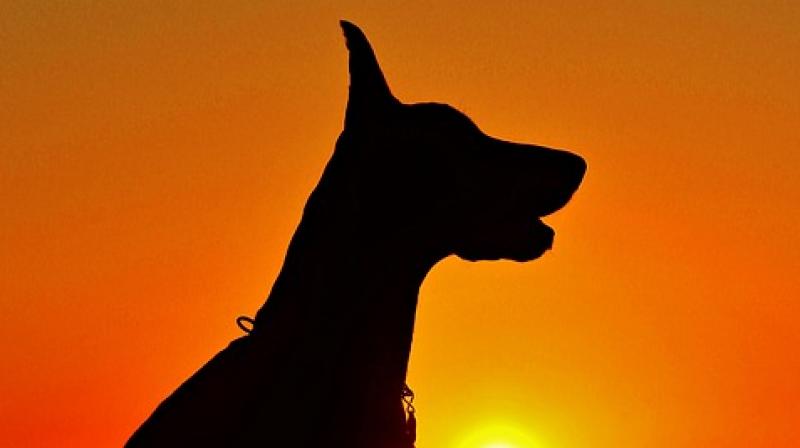 Her intestine would've ruptured if the operation was delayed (Photo: Pixabay)

Dogs tend to gnaw on almost anything they find when they are hungry, but sometimes such a habit can lead to tricky situations. Pets love toys and some canines may be fascinated by them a bit too much.

When a doberman named Stella stopped eating food, her owner was afraid if she had swallowed something poisonous. When he took her to the vet, everyone was shocked to find a pile of 25 tennis balls weighing over a kilo in Stella’s stomach.

The owner Colin Hutchinson is a retired policeman and was astonished to know that doctors found chewed up tennis balls and one whole ball inside Stella. He was thankful that they operated that night since a delay could’ve led to Stella’s intestine rupturing.

He mentioned that Stella loves chasing balls and he uses a launcher when he is out with her. Although he never lost any, he is assuming she found some lying around in the field.