All’s not well in the bay

Office drama is not just a hindrance to your workflow, but also to your personal emotional strength. 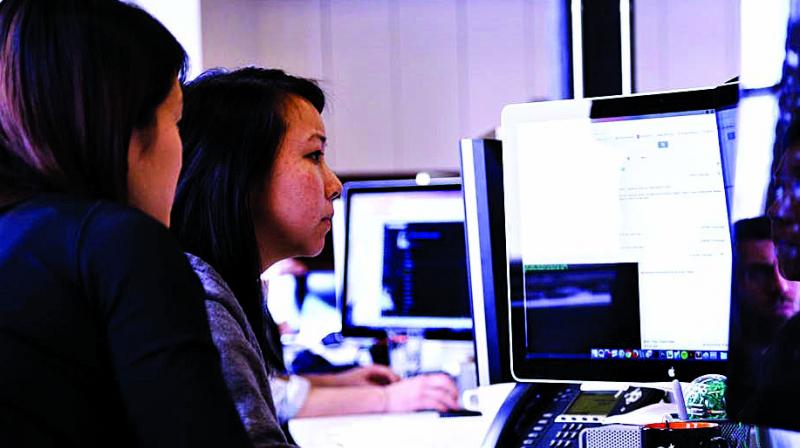 It was only recently that actresses Kim Cattrall, who played the role of the oldest and the most sexually confident Samantha Jones, opened up about the inside feud. (Photo: Pexels)

In the late nineties, when the franchise of Sex and the City hit television screens, it gave everybody friendship goals — four girls united against all odds, in different aspects of their lives. For a really long time, it seemed like these four girls could conquer it all —provided they have each other for support.

However, off the screen in real life, things weren’t so swell. It was only recently that actresses Kim Cattrall, who played the role of the oldest and the most sexually confident Samantha Jones, opened up about the inside feud. She disputed claims about being a “diva,” something that held up the next instalment in the franchise of Sex and the City. To make things murkier, she even openly threw shade at her co-actor and co-worker Sarah Jessica Parker while at it.

In a professional space, it is important for co-workers to share a cordial — if not a friendly — relationship, which helps move things forward fluidly. But what does one do when a co-worker openly lashes out at them? 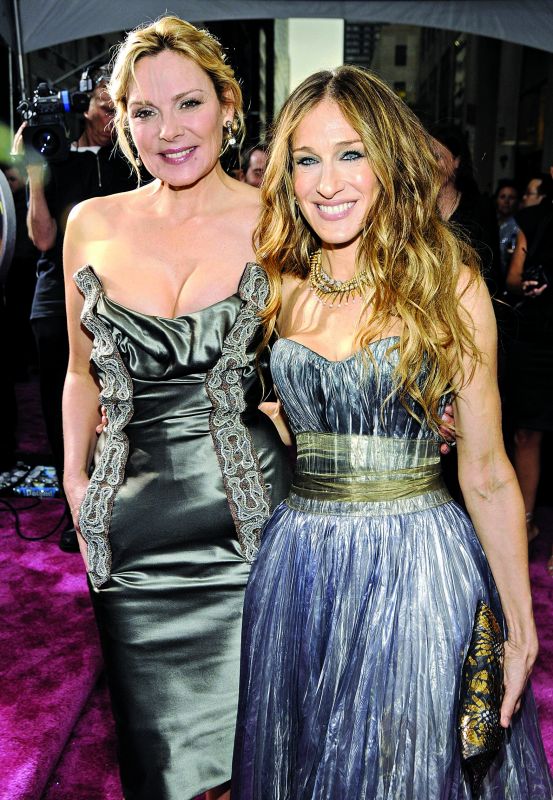 Well, first thing’s first, you don’t lash back, suggests life coach Khyati Birla. “Really, don’t even give them the reaction they are expecting,” she says.

She adds that if you are at the receiving end of such a situation, it is important that you respond instead of react and look for a reason as to why it is happening. “Generally, you tend to know your co-workers pretty well. So, if they are lashing out at you as a result of something that is going wrong in their life, you can be there for them and support them through this,” says Khyati.

This, clearly, is the way to go if it is a one-off thing. But Khyati also has a suggestion to when it happens often. “If your co-worker is toxic often and generally is in the habit of blaming you, I suggest you take it up with your seniors before it worsens,”
she says.

Natasha Advani, life coach, suggests getting to know the reason behind such behaviour. Based on her experience, lashing out stems from an insecurity regarding work or personal affairs. “Something like this suggests that a colleague is having certain insecurities and since they don’t know how to deal with it, they lash out,” she says, adding that it’s important to know that you needn’t deal with it.

Khyati stresses on how toxic co-workers do not help the work environment at all. “Toxic co-workers pull down the performance of the entire team and the whole project can be at stake. You must keep calm whenever a co worker starts acting openly hostile to you.” Khyati also has some suggestions to get through this negative energy. “Try not to take the information in for mental processing. Visualise a dustbin where you throw these issues. Such tactics ease the pressure in your mind and heart and add a sense of humour to the situation,” she says.