The increasing popularity of online gaming has led many to choose it as their profession, which often makes them big bucks. 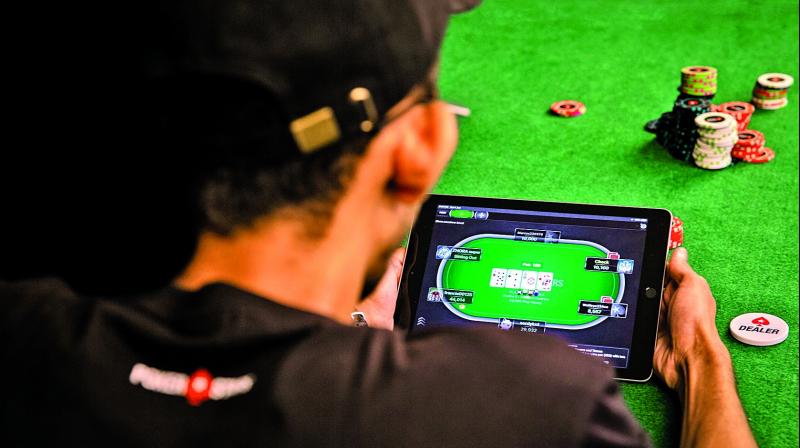 These games have attracted the attention of youngsters who are investing their time and are winning big.

When paper lottery first took off in the 80s and 90s, every Indian had a small dream of winning a big jackpot of cash. Soon after, the television game shows such as Kaun Banega Crorepati, Dus Ka Dum, and Deal Ya No Deal, among others, realised many a dream. But today, the paper lottery and television game shows have been replaced with online gaming, a more convenient option due to easy Internet access and the smartphone wave in India. It has transformed an idle fantasy into a serious business, with many even choosing to play online games for a living. While platforms such as Mobile Premier League(MPL) which has Cricketer Virat Kohli as its brand ambassador, let you play your favourite mobile games and win real cash always, apps such as BaaziNow has trivia quiz game show, opinion based quiz and bingo games with millions of other players to win instant cash as prize money in your mobile wallets. These games have now attracted the attention of youngsters who are investing their time and energy and are also winning big. But the road to success is challenging, says Muskan Sethi, who was recently honoured for becoming the first professional female poker player from India by the president of India, Ram Nath Kovind. “These games are complicated and are evolving at a very high rate. It is hard to keep up when you play online. When you play such games, you are making a story and trying to understand other player’s story in his mind, which requires a lot of training,” says Muskan who has won more than 80 lakhs online in this game. 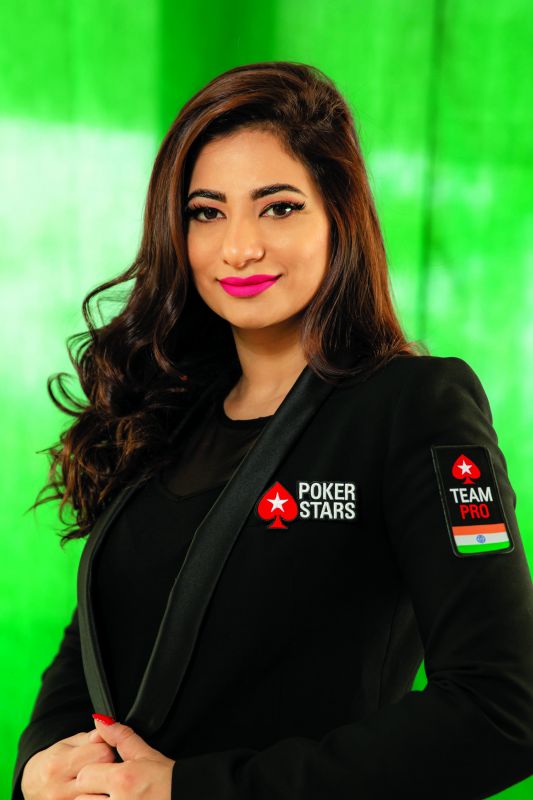 Although online gaming has been in existence for many years in the West, the trend is still new to India. And despite lotteries being illegal in many states, online gaming has become a profession for more than five million registered players, who have secured legal permits across the globe. Players not only have great mental ability but also train consistently to understand the strategies that go behind winning a game.  Fellow poker player Jai Saha adds that it is not a game of predictions and tricks, but of psychology. “There is no trick involved as such. I think it is a fair mind game with unlimited layers to it. There is the math of the game on one side, and on the other, there is the psychology of playing against other people and understanding how they would play,” says Jai, who is currently playing at the European Poker Tournament in Barcelona, and has won 76 lakhs thus far. To this Muskan adds, “These games can be played at any age, like chess or golf. It requires strong decision-making skills and a lot of training to be well versed with the game.”

Jai also believes that extensive practice can better your game. “You learn more about human behaviour and the math of the game. Of course, people who spend time playing over studying will have an edge over people who haven’t done the same. It’s definitely a professional option, and a lot of people have made online gaming a profession in India,” he says.

Gambling in India certainly has a reputation, and society has been quick to put online gaming in the same box. However, experts deny the notion that online gaming is gambling. Pune based Ravi Verma who recently won Rs one lakh from Dream 11-fantasy game believes that a lot of social media access and online availability has made these games popular. He says,"Winning online is not easy of course but if you understand how the other person is playing, you can certainly make good money. While a lot of people are winning big bucks, they have apprehensions talking about their involvement in these games because often,  they are equatede with gambling and it gives a wrong perception.” But the players reiterate that there’s no gambling involved in these games. “It’s not based on any prediction like sports betting, but on the planning. One has to create a team to play. There are a lot of statistics and training that goes behind playing online games,” explains online gaming consultant Kapil Arora who is plays Fantasy Sports, where participants assemble imaginary or virtual teams of real players of a professional sport. He adds that people are not attracted to online sports just because of the money, but also the insight that comes with it.

Although there is no formula for success, Jai says that one needs to play smart and not rely on luck. To ultimately win a jackpot, one needs to constantly and consistently review their performance. “One needs to study a lot, review the session and see how you are playing. You need to control your mind because online playing requires more than 12 hours regularly. So playing at a high level for so long requires a certain level of practice and also understanding of one’s own mind — how to keep it calm, and how to not get frustrated by unlucky beads,” he explains.

Continuous learning and ability to better their knowledge further enhance the gaming mind as well. “There are various games that you can play apart from card games; sports games are very popular. The only thing is that players have to be updated,” Kapil adds.