NGO from Mumbai saves stray dogs after they were stranded in a marshy land after the downpour. 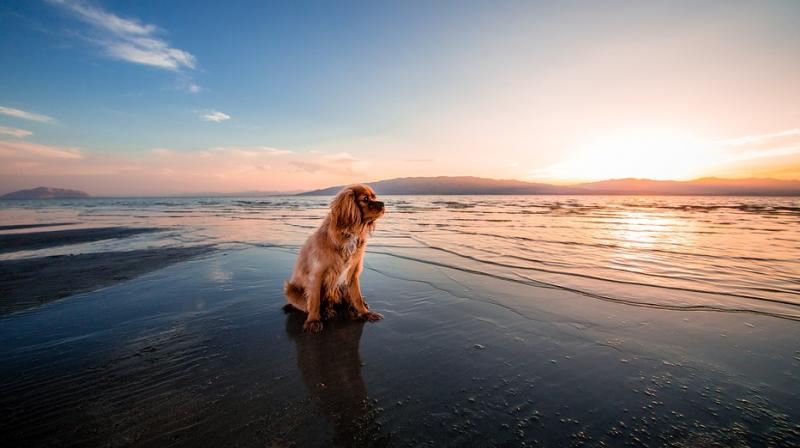 The dogs had somehow got stuck on the marshy land after the area became flooded because of the heavy rain. (Photo: Representational/Pixabay)

Mumbai:  Mumbai’s lashing rains caused severe flooding in several parts of the city. While people managed to save themselves from the flooding, the poor animals were left stranded.

In the marshy land in Malad’s Evershine Nagar, six stray dogs were left hapless with no means to reach them. The fire brigade refused to rescue them as it was dangerous but the NGO Save the Paws stepped up to save the canines’ lives. The frightened dogs were howling and crying for hours, said Poonam Malhotra Gidwani from Save The Paws, reported Mid Day.

"The dogs had somehow got stuck on the marshy land after the area became flooded because of the heavy rain. An animal lover heard their cries and went pleading to everyone she knew for help to rescue the dogs,” said Gidwani.

She made several calls to people, including the fire brigade, for help. Most of her requests went unheard. When she finally got in touch with the NGO, they immediately dispatched a team of 7 people to rescue the dogs.

As the area was flooded, it was hard to locate them initially, but the team finally spotted them through the marshy land and managed to rescue all the canines.