Here's why Swedish people are the sexiest on Earth

Instagram account HelloIAmFromSweden has been sharing photos of Swedish models as they cheer on national team at FIFA World Cup 2018. 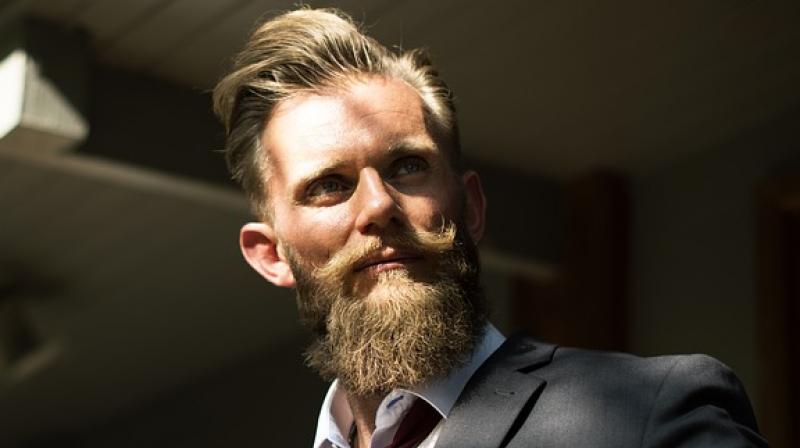 Swedes are among the most attractive people on the planet. The country's tiny nine million population includes gorgeous singers Zara Larsson and Tove Lo and this week, an Instagram account called HelloIAmFromSweden has been sharing photos of yet more stunning Swedish models as they cheer on the national team, posing in the iconic yellow strip.

Here are the incredible scientific reasons why Swedish people actually so hot!

They've got those extra inches where it counts: The average Swedish man stands at a little over 5 ft 11ins, with a typical woman growing to 5 ft 5ins.

Height can play a big role in how attractive someone is, while long legs are also a sign of genetic health.

Eight in ten of them love sex: In 2017, 78 per cent of Swedish women claimed they had a high sex drive when they were polled for a survey of international attitudes towards sex. Sex is known to slow the ageing process, reduce wrinkles and burn calories.

They're a perfect 12: The Swedes enjoy a balanced diet including national favourites like oily fish, boiled potatoes and lingonberries, and are a very active bunch.

Exercise is promoted heavily in Sweden, and many Swedes will tell you that the best way to endure the long, dark winters is by getting off your sofa and going on a long run.

As a result, their obesity rate is less than half of the UKs at just 12 per cent - so the average person is in cracking shape.

Blonde hair, which has less pigmentation than dark hair, is better at processing Vitamin D, so the inhabitants of Northern European countries evolved lighter locks to make the most of the unreliable sunlight.

They've got the world's most beautiful eyes: Only eight per cent of the world's population has blue eyes - but in Sweden, a recent survey in found that figure rises to 79 per cent.

They have a natural glow: As well as a nutrient-rich diet - including a lot of herring and other fish oils which help maintain glowing skin - the Swedish tend to have higher cheekbones, giving them natural contour and highlights.