For theatre personality and actor Makarand Deshpande, the festival has been nothing less than a circus. 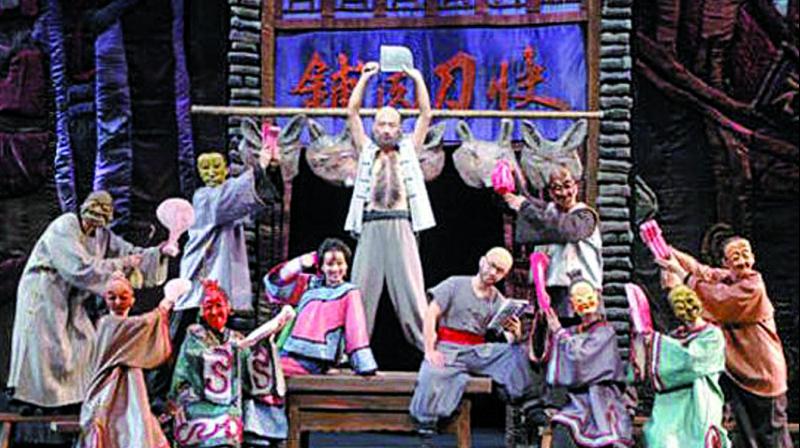 Performers put up a show at the Theatre Olympics

With the Theatre Olympics opening its chapter in Mumbai, it has come under criticism from the city’s theatre circuitover the ‘lack of big names and faulty selection’.

Last month, the Maximum City was transformed into the stage  of the Theatre Olympics. Having run in cities across the world, the festival, which will conclude on April 8, has been putting on display an array of plays and folk art from all over the globe.

However, the event has attracted criticism from the city’s theatre personalities, especially owing to the fact that it has replaced the Bharat Rang Mahotsav (BRM), which has been taking place every year since 1999.

For theatre personality and actor Makarand Deshpande, the festival has been nothing less than a circus. “It is like another activity in the city, and it’s not reaching anywhere. There were no big names involved in the festival,” he says. The actor further says that he had written 45 plays for the festival. “I staged them too, but none of my performances are taking place. I think the organisers need more awareness and a research-oriented team. Sitting in the office and giving orders to the team does not lead anywhere,” rues Makarand.

The Theatre Olympics’ Mumbai chapter has an assembly of 28 plays, running over a period of 15 days. While 21 out of the 28 plays are by Indian directors and artistes, seven are international acts.

Waman Kendre, director of the National School of Drama, (NSD) begs to differ with Makarand. “BRM is very close to our hearts and we have not stopped it. But the Theatre Olympics is a big institution and we need to support big events to collaborate with the west. So far, there has been a good response from all 14 cities, especially in Mumbai where all the performances are witnessing packed audience,” he says. 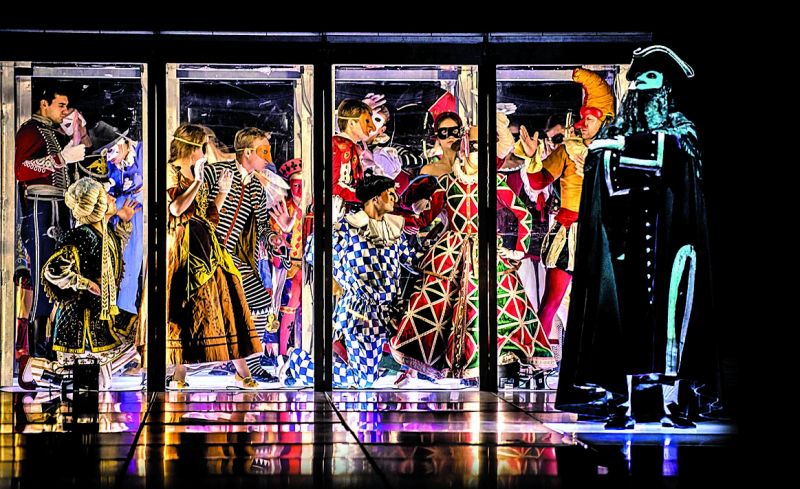 Refuting allegations of programmes by major artistes and regions being overlooked, he says, “It’s not about big names but the performances. I would only say: go and watch the performances. They are all up to the mark. The entire process of selection has a research involved in it. We had an expert committee of 14 theatre veterans, including playwrights, directors, actors, critics and scholars. All had to go through some criteria and we cannot be biased about the selection.”

Former NSD head Ram Gopal Bajaj is of the opinion that a Theatre Olympics wasn’t needed but is happy that such an event is taking place. “We already have the BRM, which is a big brand in itself. So there was no need to have Theatre Olympics. We should have worked on more theatre infrastructure. I am not part of it so I do not want to say anything more, but I am happy that at least some activities are happening.”

All said and done, Waman says he is always open to criticism but won’t countenance baseless allegations. “If anyone has any question, I should be asked. I get to hear about it from others or we see the institution’s decision being questioned on social media. To this, I don’t have any answer,” he concludes.

It is like another activity in the city and it’s not reaching anywhere. There are no big names involved in the festival. I have written 45 plays but none of my performance is taking place here. I think the organisers need more awareness and research-oriented team. Sitting in the office and giving orders to the team does not lead to anywhere.