In love with the divine

There is a chance that if Shiva was conceived in current situation, one would totally begin to look all starry eyed at him. 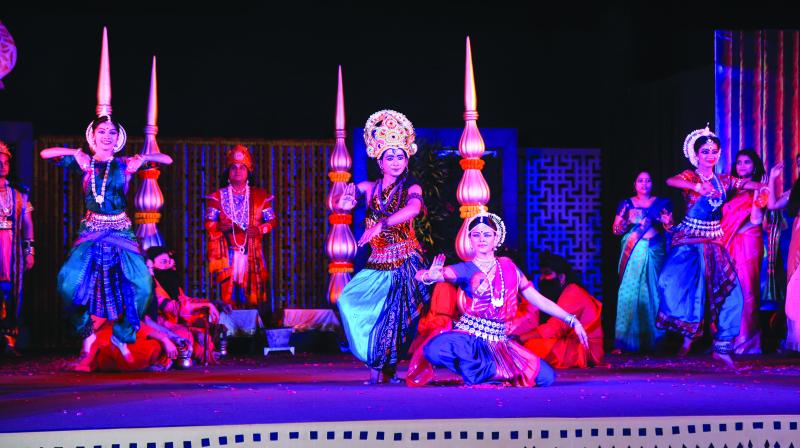 Still from the event

Shiva, a rebel and a friend to all, can be an inspiration to all not only as a mythological character but as a mighty human being. Delhi celebrates the unity of Shiva and Shakti through a flamboyant festival.

Shiva, also known as Ardh-nareshwar, is the divine symbol of being a half man and a half woman. All those, who look down upon transgenders, this is one big news for you! Being a transgender is not being evil; it is rather a divine form – Unification of a man and woman.

But Mahashivratri celebrates another form of the Shiva uniting with Shakti. And the capital was graced by the extremely popular Shiv-Vivaha celebrations. A decade of majestic celebrations of the legend of Lord Shiva and Parvati, marked the beginning of Shivratri festivities was hosted by the Lalit Suri hospitality group this Sunday.

The various shades of Lord Shiva have inspired grand Maha Shivratri celebrations for years at The Lalit Temple View Khajuraho. This time, the group blessed Delhi with similar divine festivities, which witnessed attendance from locals, tourists, and dignitaries in large numbers. 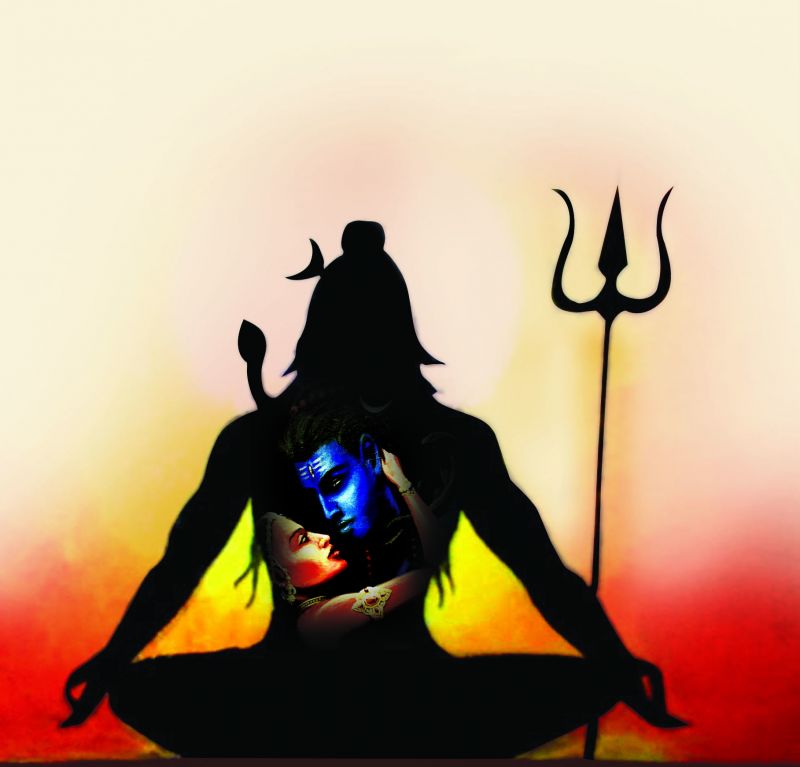 The festivities were a celebration of Shiv and Parvati’s union, and formed the thematic base of the musical ballet. Shiv-Vivaha followed the script of a traditional Indian wedding. The baraat, followed by traditional dance performances, based on ParvatiMangal of Tulsidas.

The Lalit Arts Festival is an annual affair, aimed at promoting holistic developing destinations where The Lalit Hotels operate in. The festival is a highly celebrated event with heavy participation from locals. The Lalit has been able to work as a catalyst to support cultural rejuvenation through celebration of forgotten local traditions. Shiv-Vivaha has been one of its biggest success stories.

Expressing her pleasure at hosting Delhi’s first Shiv Vivaha celebrations, Dr Jyotsna Suri, CMD, The Lalit Suri Hospitality Group said, “The response received by The Lalit Arts Festival has been humbling. We always strive to develop destinations, and not just hotels. This is a tradition that resonates with local flavor and we are glad that New Delhi embraced Shiv-Vivaha festivities with the same fervour as Khajuraho has done in the past.

Maha Shivratri is dedicated to Lord Shiva and is celebrated with religious fervor by devotees. This day is observed on the 13th night/14th day of the 11th Hindu month of Phalguna or Maagh (February-March) every year. Read on to know more interesting facts about this auspicious day.

Maha Shivaratri is the festival celebrating the union of Shiva and Shakti, the two biggest powers of the Universe. The term Maha Shivaratri signifies 'Extraordinary Night of Shiva'. Parvati tied knot with Bhooteshwara on this day which reminds Shiva got this name (Bhooteshwara) as he were companions with individuals from all stations. It was on this night that Lord Shiva played out the Tandava, the angry move of all creation and obliteration in the Universe. It is the only night for unmarried ladies where they fast and complete rituals in need of a spouse who is alike Lord Shiva as he is considered to be the perfect partner according to Hindu mythology. On the other hand, married spouses appeal to Nataraj( another name of Shiva) for their partners prosperity and unmarried ones urge to him for a husband like the Bholenath.

Nishita Kala or the time when Lord Shiva manifested as Shiva Lingam on earth is the most important time of the night for Shiva puja. Maha Shivaratri observances include poojas, abhisheka, fasting and staying awake at night with prayers and meditations. Devotees observe fast on the day before the Maha Shivaratri night. Some people have food only once while some follow a fruit and milk diet. Shivalinga is a major ritual on Maha Shivaratri. Bathing the Shivalinga is performed using Milk, Honey, Sugar, Butter, black sesame seeds, Ganga Jal etc. After this, sandalwood paste and rice are applied on Shivalinga and fresh fruits and flowers are offered.

It is trusted that by venerating Lord Shiva and obtaining Maha Shivaratri’s fast for the whole night, one can have power over the negative musings like annoyance, desire, ravenousness and so on.

There is a mere chance that if Shiva would have been conceived in current occasions, one would totally begin to look all starry eyed at him. He was a rebel, a vagabond, who never thought about the general public. He wore what he felt like, experienced the manner in which he got a kick out of the chance to live and went on a trance trip at whatever point he wished, danced like a lunatic and never cared the slightest bit about anything in this world. Isn’t that all a man needs to have to sweep you off your feet?