A taste of the wild

Thanks to celebrity indulgence as ambassadors, wildlife and marine tourism are gaining much popularity for weekend getaways. 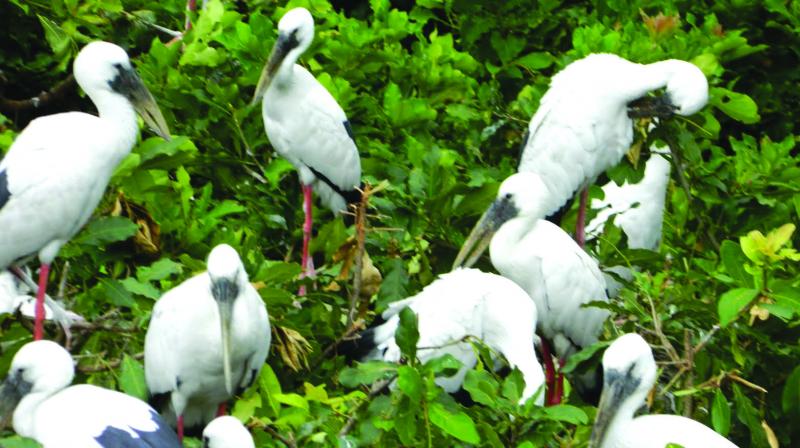 Migratory Birds seen in the picture.

When young Sanjana visited Jim Corbett National Park along with her parents she chanced upon a herd of wild elephants and a tiger in the forest. All through the year she has been chirpy about tigers, elephants, deer, monkeys, elephants and birds she has been with during her weekend getaway.  She’s not alone. Many of her classmates have done similar trips, in India and abroad.

Thanks to celebrity brand ambassadors who have not just sold the idea but have been able to sensitise the millenials on how plastic waste, burning fossil fuels and irresponsible attitude towards our environment can play havoc. 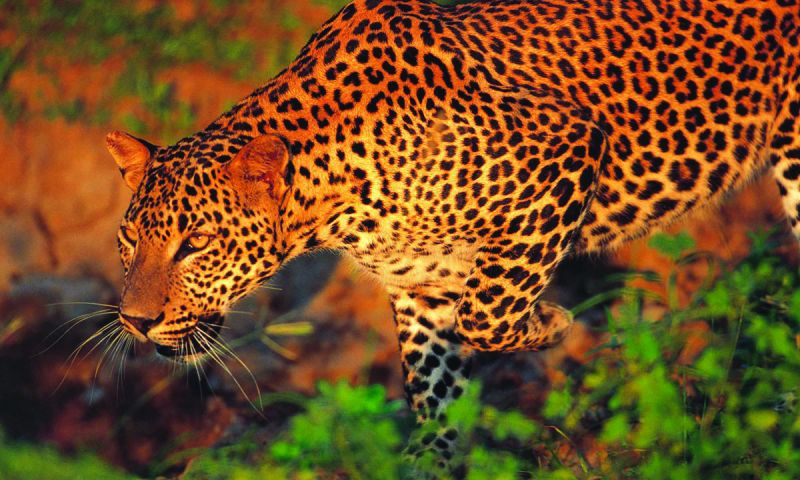 Recently, actor Parineeti Chopra, during a recent Behtar Bharat campaign complained how plastic waste affects marine life. She said, “I am an ocean lover and scuba diver. I spend a lot of time underwater and I cannot explain to you the kind of visible changes that can be seen in oceans because of plastic.”

Who can forget Big B, who, through his Gujarat campaign for Gir lions, has created a new awareness for their conservation.

Hollywood actor and the Keeping Up with The Kardashians star, Kim Kardashian, husband Kanye West, along with children visited Uganda to promote wildlife tourism.

Few would know the Titanic, Inception, and Romeo and Juliet star Leonardo DiCaprio is an environmental philanthropist and is involved in creating a sustainable environment.

Others back home like Anushka Sharma initiated a campaign to save the tigers. In a span of many advertisements during last year, she spread awareness on the conservation of tigers. 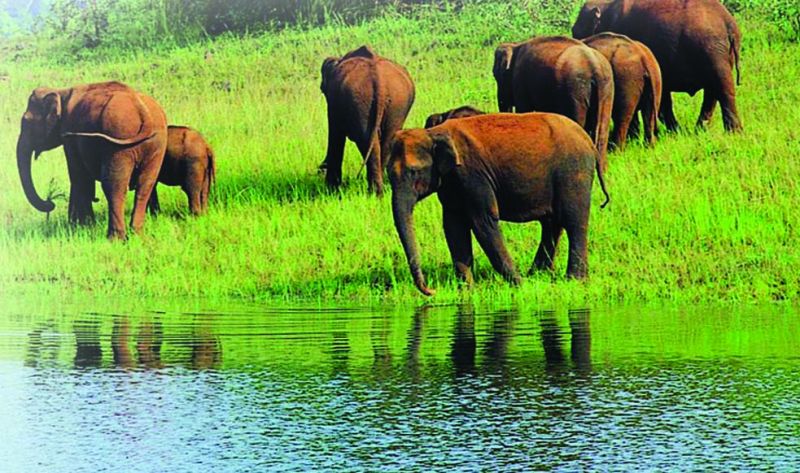 Anushka has said, “Tigers, the glorious wild cats, are in real danger of getting extinct and they need our help. As a large predator, tigers are an umbrella species and play a critical role in ensuring that the delicate ecological balance in the wild is maintained,” adding, “The current situation is a sad reflection of us as human beings. All of us need to reflect how we can contribute to make the world a better place to live and ensure that our future generations too can experience this magnificent creature. I just cannot fathom this world without them.”

She also added in her powerful video, “They are more humane than you think, you could say, almost human, like us.”

Ace cricketer MS Dhoni too have been involved with “save tiger project.”
According to actor Yami Gautam, who has been the face of World Wildlife Fund and Traffic India’s Super Sniffers campaign, illegal wildlife trade is increasing by the day, threatening the existence of our wildlife and the rich biodiversity of India.

The role of celebrities in saving the nature cannot be denied. They have brought in significant change in recent times, not just by creating awareness but also creating a huge demand. A recent study points out that wildlife tourism is growing at 15 percent annually in parks in which 70 percent of the visitors are Indian.

The research further states that many tourists (71 percent) are willing to re-visit these parks.  So much so that tiger sightings in Ranthambore and Kanha are a must now.
As travellers become more conscious about making responsible travel choices travel companies and properties are creating a sensitized approach to tourism through jungle lodges.

A number of jungle lodges have sprung up all around the country with best facilities, yet not disturbing surrounding balance, thus becoming a huge crowd puller.
Speaking on the adrenal rush of spotting a tiger, naturalist Vinieth Madhav from Satupura Tiger Reserve, says, “The true rush is actually in tracking the animal and finding it. Pushing your senses and interpreting every track and sign to reach the right place at the right time to get a sighting that will be imprinted in your memory as an experience.”

When asked about how to prepare for the thrill of seeing a tiger, he says that there is absolutely nothing prepares a person for the absolute thrill of seeing a tiger, whether it is just a flash, walking majestically on the road, or sitting quietly in the water adding, “Whatever you may have imagined while reading about tigers or watching a documentary on them the reality is unimaginable, and it doesn’t fade. And you start craving for more and more.”

Being associated with Forsyth Lodge at Satpura Tiger Reserve, Vinieth  feels such accommodation in the middle of a forest take up a more active role in the management and maintenance of the forests and lands around them, and putting considerable support behind their conservation efforts, be it training locals, working with the authorities, or even reforestation of the land.

He however feels the effects of climate change and the global impact are seen and felt everywhere. “A change needs to come about, a change to preserve and protect. And it all starts from the forests! This change and attitude towards conservation needs to permeate through everyone, be it villagers, lodge owners, bureaucrats and politicians,” he says.