Virat Kohli gets a new tattoo

Virat Kohli got a tattoo around an already inked God’s Eye tattoo on his left shoulder. 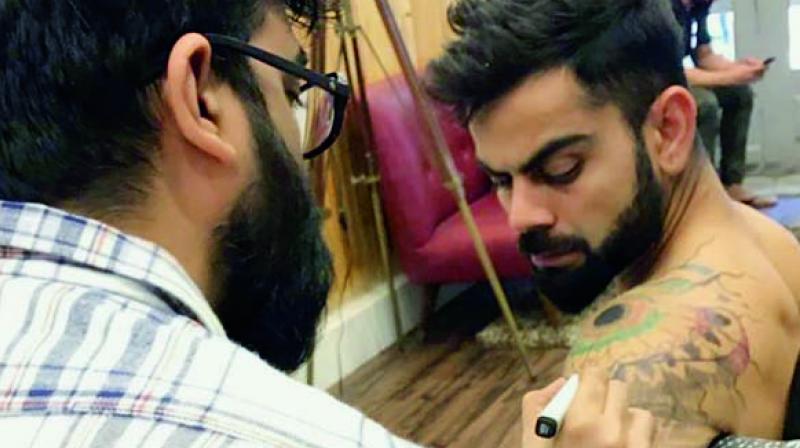 Indian skipper Virat Kohli, who is known for his love for tattoos, has got himself another one. The cricketer visited a studio in Mumbai to get a tattoo around an already inked God’s eye tattoo on his left shoulder.

“The man himself @virat.kohli at Aliens Tattoo Bandra. The humblest superstar I’ve ever met,” Aliens Tattoo, the studio where Virat got inked, wrote on Instagram. The account, allan_f_gois, also shared a couple of photos while working on Kohli’s tattoo. 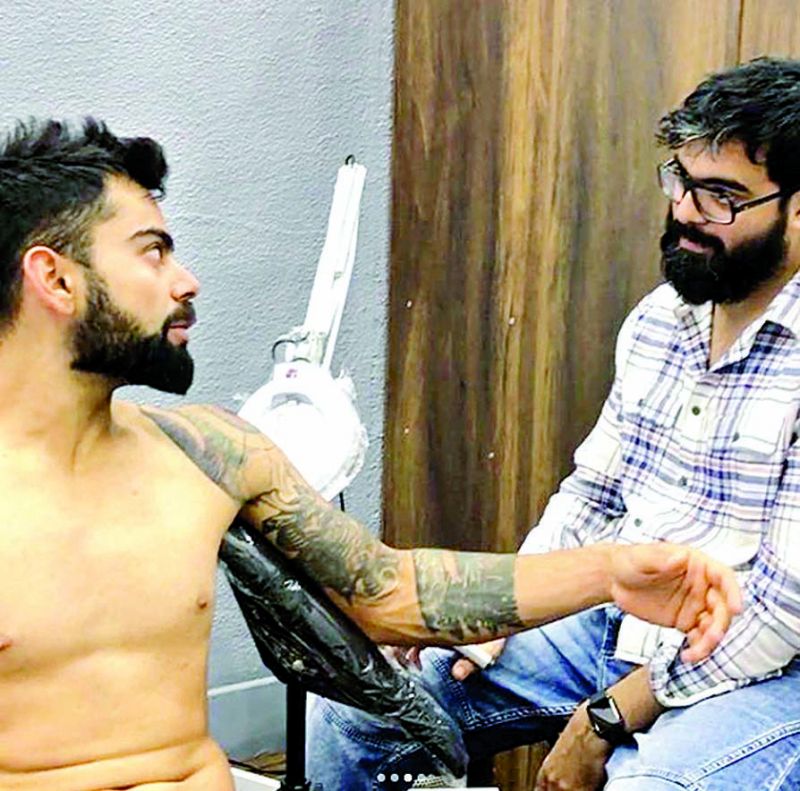 Reportedly, Kohli,who has been rested for the Nidahas Trophy 2018, has a total of nine tattoos.