With the decline of defined benefit plans, millennials need to know much more about investing for retirement. 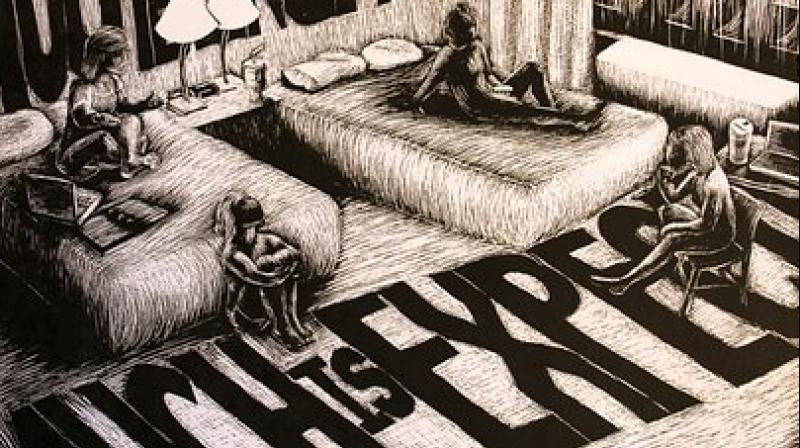 Millennials accounted for more than 25 per cent of the population in 2015, yet most might not be prepared for retirement. (Photo: Pixabay)

Millenials are not saving enough for their retirement, a study has found, suggesting that they are in need of better financial education.

According to the US Census, millennials accounted for more than 25 per cent of the population in 2015, yet this significant segment of the workforce might not be prepared for retirement.

Researchers from the University of Missouri in the US found that only 37.2 per cent of working millennials have retirement accounts, demonstrating a need for increased financial education for retirement.

The study, published in the Family and Consumer Sciences Research Journal, is among the first to examine the state of millennials' retirement savings.

"While it could be assumed that millennials have plenty of time to save for retirement, they have to shoulder more responsibility than their parents and grandparents to do so," said Rui Yao, associate professor at University of Missouri.

Researchers used the most recent 2013 survey of consumer finances to determine the saving behaviours of millennials.

The research team was interested in the saving behaviours of millennials with at least one year of employment, making them eligible to contribute to a defined-contribution plan.

They found that only 37.2 per cent of respondents had a retirement account.

Comparing respondents with same income and wealth, retirement account balances were 52.9 per cent lower for black respondents than white respondents.

Among self-employed individuals, only 17.6 per cent had a retirement account of any kind.

The researchers controlled for wealth and debt while analysing saving behaviours.

"The results suggest that financial education about saving for retirement is absolutely necessary," Yao said.

"With the decline of defined benefit plans, millennials need to know much more about investing for retirement than their parents or grandparents did," he said.