The man said that he couldn’t tolerate how his son was becoming a bully. 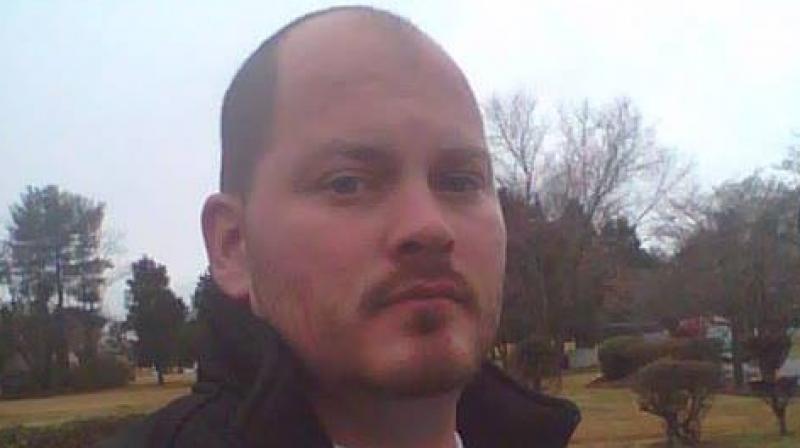 He also added that his idea was working since his son’s behaviour changed (Photo: Facebook)

Bullying is a worrying tendency which takes root when people are still growing up and may go on to dictate their behaviour later in life. This is why it’s important for parents to recognise and rectify such conduct among their children with effective measures.

In a bid to make his son understand how problematic bullying is, a man made the boy run to school in the rain. The action which may seem a bit harsh came after the 10-year-old was banned from the school bus for bullying children.

The man said that he couldn’t tolerate how his son was becoming a bully. He filmed the boy running to school since he wanted everyone to see how he was dealing with the issue.

He also added that his idea was working since his son’s behaviour changed and teachers also approved of his conduct.