When 27-year-old Kevin decided to step out of his comfort zone and travel, a whole new world opened up in front of him. 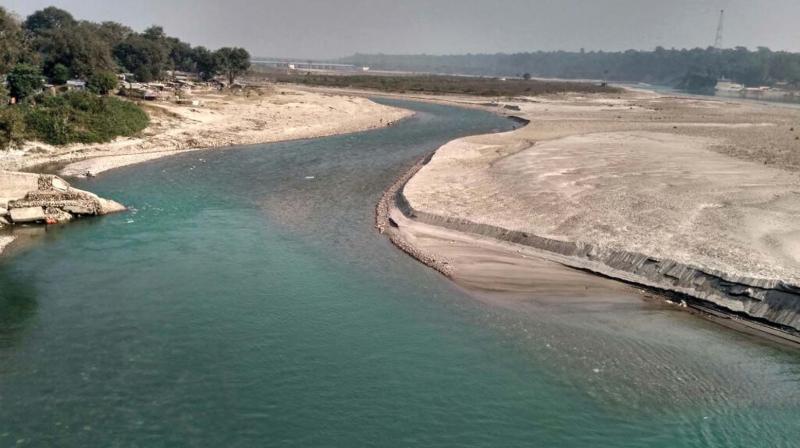 Years ago, when Kevin Cherian read an article on Ziro Festival, he was impressed and decided that someday he would go to Arunachal Pradesh to attend the annual music fest. He knew that the journey wasn’t easy — there are no direct flights or even efficient transport facilities. At 27, while running a computer business in Kottayam, his hometown, Kevin decided to take the plunge.

Kevin says, “I didn’t know Hindi or have a proper idea of the Indian map.” He planned it as a week-long trip, but didn’t expect that it was going to be a life-changing three-and-a-half-month solo journey, shattering every single idea he had about a safe, happy world. 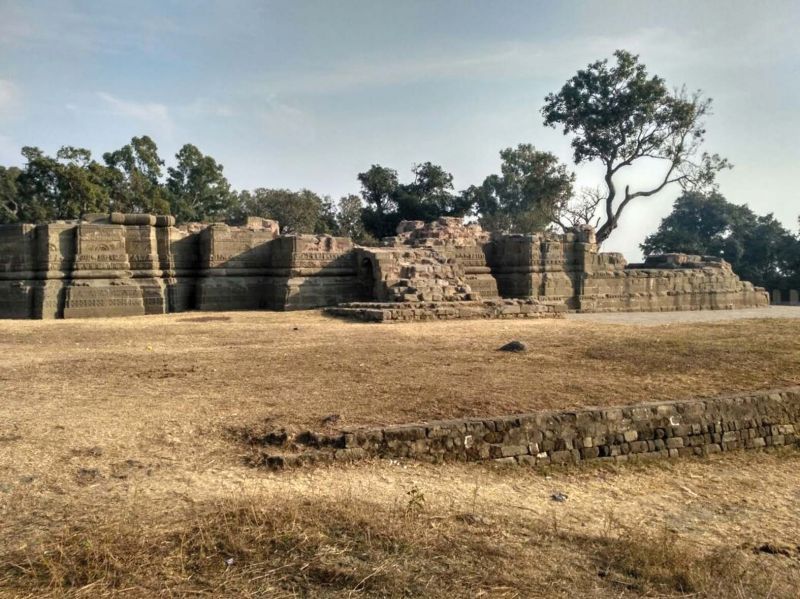 The trip, as expected, was tough. He travelled by train and share taxis, hitchhiked and finally reached Ziro.

“The festival was a wonderful experience…meeting people from all over the world, it was a big revelation for me,” says Kevin, in an excited voice. From there, a friend suggested that he travel all around the Northeast and he thought of giving it a try. But he didn’t have much money left and whenever he ran out of money, did menial jobs and earned enough to continue the journey. 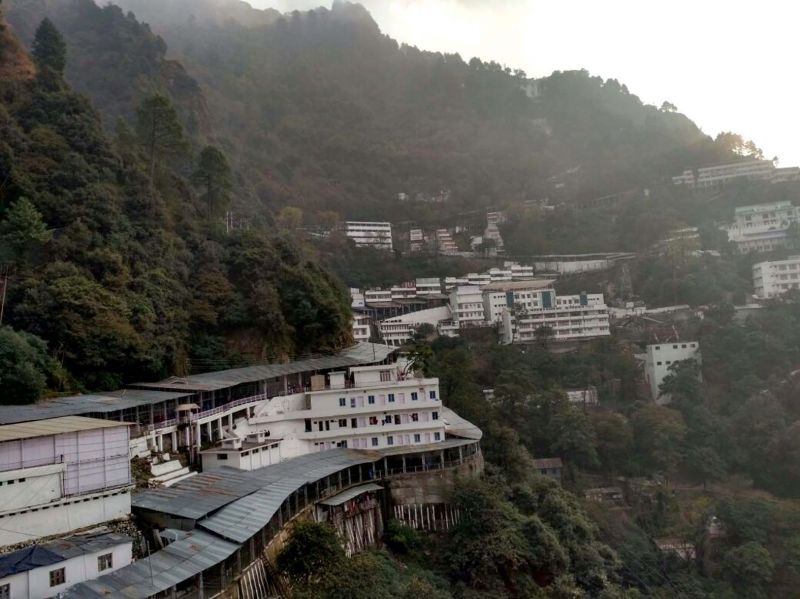 At Tawang, he worked as a waiter in a café for a fortnight and earned Rs 1,000 with which he covered the northeast states except Nagaland. “Their lives are very different. Everyone has an iPhone and by the time they turn 18, they move in with their partners, away from their parents. The women are the decision-makers there,” he recalls.

His next destination was Punjab, where he stayed in a rural area in Amritsar with farmers for a month. He also took tuition for children there. 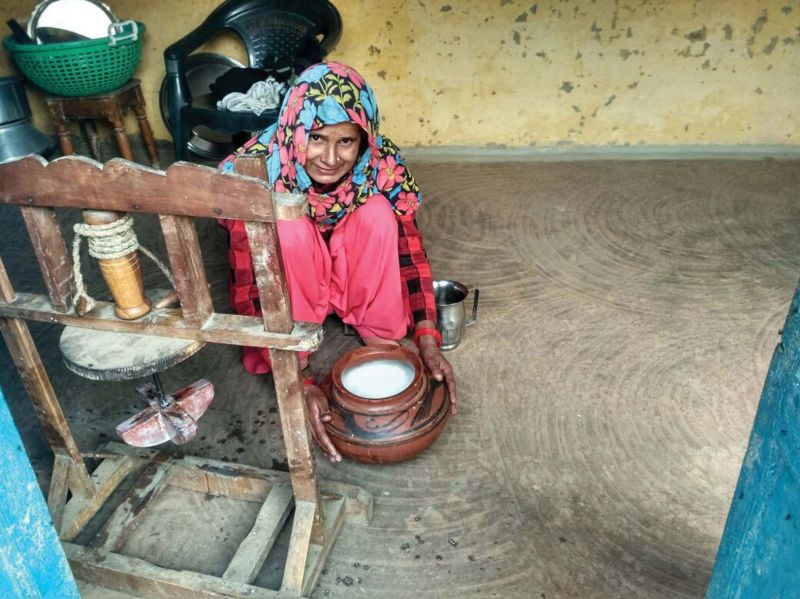 A scene from Meerut

From there, he went to Jammu and Kashmir. In Jammu, he was looking for a place to stay when a driver offered him a lift. “He appeared very friendly at first, but the ride was very long. After covering almost 40 km, I smelt something fishy and asked him to stop, but he wasn’t paying heed. I realised that I was being kidnapped.” On reaching a place called Avantipura, Army officials stopped the vehicle. The two were stripped and searched and asked why they were there.

“I was relieved actually and told them that I am from Kerala. Suddenly, they pointed their guns towards me. They told me that there was no reason for a Keralite to come to Avantipura. I explained my journey to them and showed them my ID cards. They must have been convinced and let me go. Only then did I realise that we had walked in to an encounter where IS militants were gunned down. They thought that I too was one of them!” 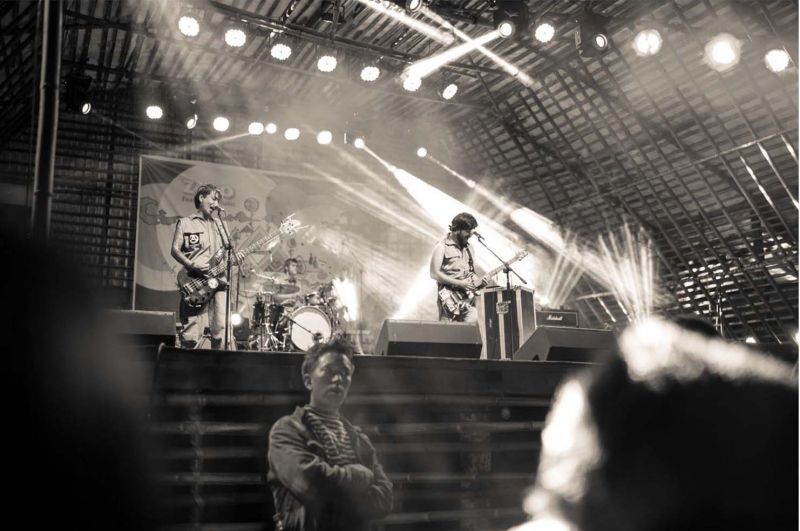 A scene from Ziro fest

He was safely taken to Srinagar that night. But that incident didn’t deter him; he continued the journey to Hasinapur, 30 km away from Meerut, UP. “The villagers are mostly farmers. They have a lot of money but no toilets, schools or phones. They live according to khap panchayat diktats and the caste system. I couldn’t even convince them that there is a state named Kerala,” he exclaims.

The journey taught him a lot. Raised by his mother Leena after the demise of his dad, Kevin has never been out of his comfort zone. “The journey taught me so many things, including Hindi, cooking and the Indian map. Both my mind and body were cleansed during the journey; I lost oodles of weight. Above all, I realised that Kerala is heaven. There are still underdeveloped places in our country,” he says. 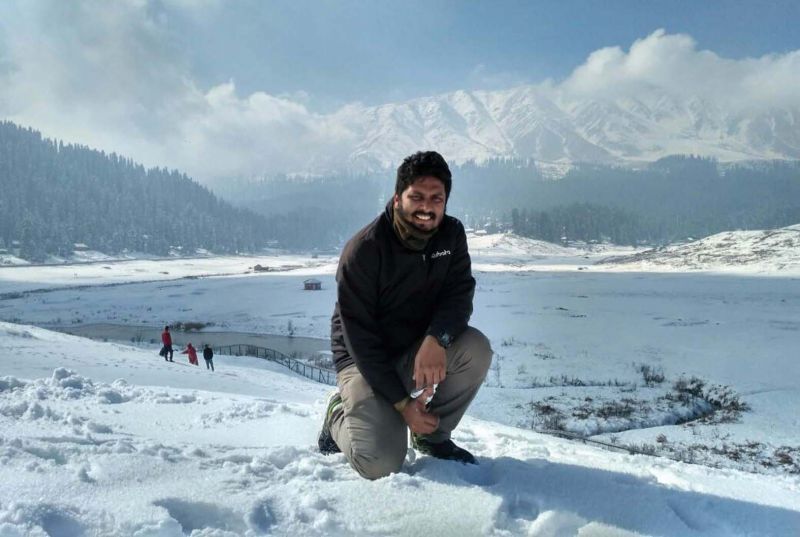 It has been just a few weeks since he returned, but Kevin wants to go on his next trip — to Varanasi with a travel group, working for them. “But my mother is furious and I am grounded now as she fears that I would disappear again,” he laughs.