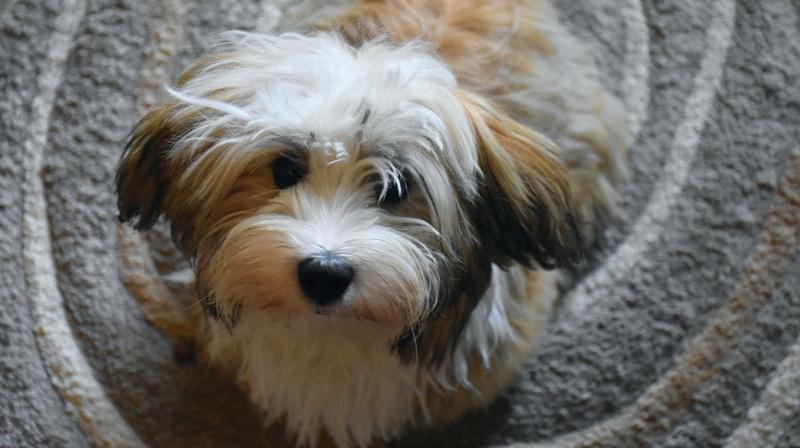 The dog had some dry feed to eat, but doctors said she would have died within a couple of days if she had not been found. (Photo: Pixabay)

Budapest: A dog has been rescued by animal protection services in Hungary after being found lying alongside the body of her mistress who died weeks before.

The 9-year-old Havanese, called Zsazsa, was in a severely dehydrated state when she was found in a Budapest apartment on Wednesday but was now recovering, Gabor Pataki, head of the animal rescue group Allatmento Liga, said on Friday.

The dog had some dry feed to eat, but doctors said she would have died within a couple of days if she had not been found, Pataki said, adding that the owner must have died weeks before.

Police opened up the flat after neighbours reported that the elderly owner had not been seen for some time.

“The dog was lying next to the dead body, and was so weak that she could not stand up. We had to drag her away,” Pataki said. He said many dogs would have died after such a trauma.

“But yesterday she was on her feet again and even wagged her tail.”

Police said the 66-year-old woman appeared to have died of natural causes.