With technologically altered media to propagate fake news on the rise, do we need stringent laws like China to tackle the issue? 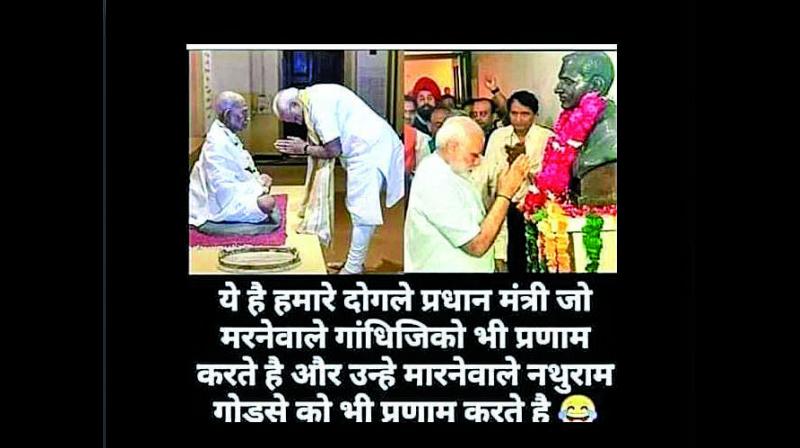 When Devendra Fandnavis took oath as the CM, after a night full of drama, Prime Minister Narendra Modi sent across a congratulatory tweet which read, “Congratulations to @Dev_Fadnavis Ji and @AjitPawarSpeaks Ji on taking oath as the CM and Deputy CM of Maharashtra respectively. I am confident they will work diligently for the bright future of Maharashtra.” But soon after Fadnavis’ resignation, the above-mentioned tweet along with another tweet by the PM went viral on Twitter. The second tweet read, “Kabhi-Kabhi apar aanand, apar dukh mein kaise parivartit ho jana hai, iska anubhav maine aaj kiya. (I realized today how sometimes endless joy turns to endless grief.)” The two tweets were shared together on social media with a caption that said, “The first reaction of PM Modi after the resignation of CM Fadnavis.” But Internet fact-checkers soon clarified that the second tweet was, in fact, three years old, posted after RSS leader Praful Bhai Doshi’s death.

A slight change in context can hold up a different perspective in people’s eyes, which, if used as a political or social tool can wreak havoc. Fake news with morphed images, voices or a statement with misleading context can go viral in seconds and can lead to misunderstandings. Especially in the age of social media and WhatsApp, a morphed image with a two-line caption can even make people believe that Rahul Gandhi was checking out racy pictures on his phone (he was actually counting notes during demonetisation).

Although fake news has been around for years, it’s the morphed images and videos that make them more believable to the common man. “Morphed images and audios make such news more credible. The reason they are shared so wildly now is that they fit into the bias you have against someone,” says Sagar Kaul, founder CEO, MetaFact, a fact-checking platform. Kaul adds that whenever there is a high-value target, the chances of it becoming viral increases.

To regulate the problem of propagandist fake news, China recently announced that it would take legal action against news created using artificial intelligence. Advocate Anuja Kapur had put forth a similar PIL in the Supreme Court earlier this year. “Fake news is very much connected to the political background. They are putting fake news for their own pleasure and to put the other person down. Peace and harmony are being disrupted and there is a breach of trust. So, it needs to be taken care of,” says Anuja as she stresses the importance of the law being time-bound. But social media strategist Anoop Mishra feels that the law is not the solution. “Making laws won’t impact anything, maybe China is very strict in implementing their laws. There is poorly implemented cyber law in India, 90% of people are not even aware of it. This would become a tool for politicians to sue others,” he adds. 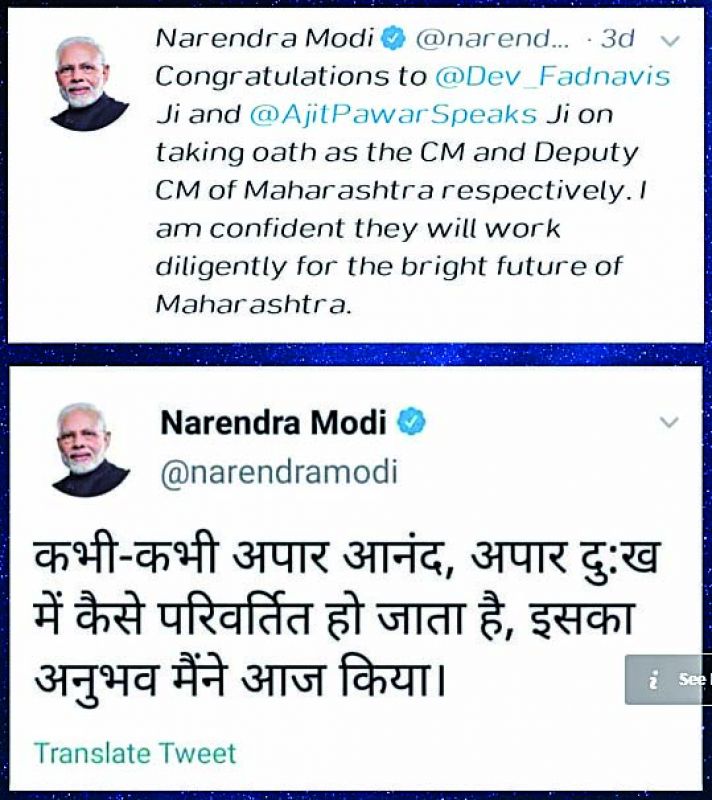 As more people join social media with less understanding of such an issue, it will get easier to target the masses. Kaul, on the other hand, believes that a balance needs to be maintained. He says, “Any country in the world needs to have laws to tackle this issue, at the same time, it becomes a problem as there’s a thin line between freedom of speech and the government trying to control that. The government needs to tackle this but it has to have policymakers and representatives of civil society because it just cannot be dealt solely by the government.”

Not just the people or government, the social media giants, whose platforms are being used to spread are also trying to step up. Earlier, WhatsApp had introduced a ‘Forward’ label to warn users, Twitter also asked users to go through a survey before formulating a new policy on tackling such deepfake or shallowfake content. But given the reach of social media, these measures barely have any effect on the wildfire. “Only people in the urban areas understand the labels, still 80% of the population who are there in smaller towns and villages, don’t adhere to those warnings and they spread it without knowing the facts and figures,” Anoop explains, adding that the AI used by these companies can’t track everything and it needs human intervention.